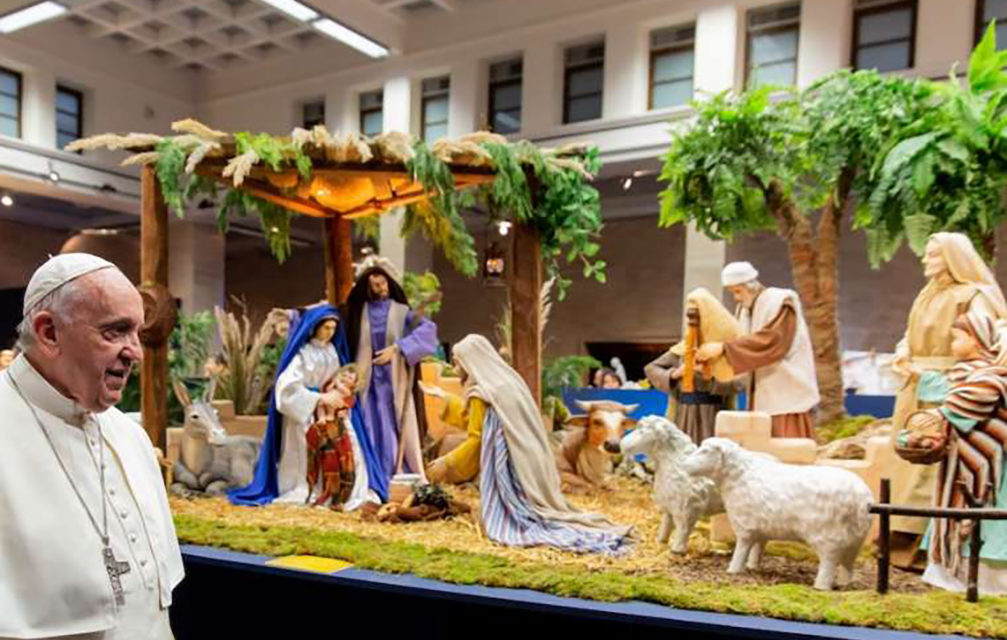 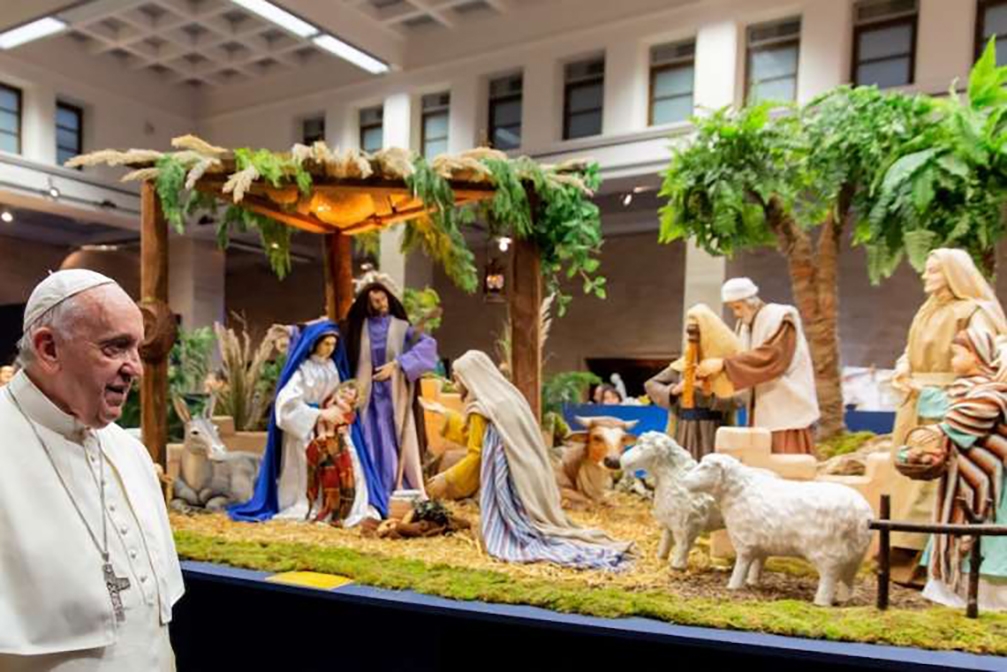 VATICAN— Pope Francis Monday stopped by the “100 Nativities in the Vatican” display to bless Christmas scenes from all over the world.

The unscheduled visit took place in the afternoon Dec. 9, with the pope spending about 40 minutes meeting the staff and artists of the exhibition and viewing the nearly 130 nativities from 30 different countries.

He also recited a prayer and blessed those present.

The previous week, Pope Francis visited the Italian town of Greccio, where St. Francis of Assisi created the first nativity scene with live animals in a cave in 1223.

In Greccio, the pope also signed the apostolic letter Admirabile signum, which means “A wonderful sign,” to encourage the tradition of the nativity scene in families, schools, workplaces, hospitals, prisons, and town squares.

“Setting up the Christmas crèche in our homes helps us to relive the history of what took place in Bethlehem,” Pope Francis wrote in the letter.

“When, at Christmas, we place the statue of the Infant Jesus in the manger, the nativity scene suddenly comes alive. God appears as a child, for us to take into our arms. Beneath weakness and frailty, he conceals his power that creates and transforms all things,” he said.

After his visit to Greccio, “the pope wanted to give a further sign of his attention to this tradition of faith,” according to a Dec. 9 statement from Holy See spokesman Matteo Bruni.

The international display of nativities features many different styles, from the elaborate to the homemade.

It brings together nativities from Taiwan to Panama made from a variety of materials, including pinecones, aluminum, coral, yarn, and papier-mache. Among the many historical nativities from Italy is a modern rendition of the nativity made entirely out of pasta.

The Pontifical Council for the Promotion of the New Evangelization organizes the display to share the history and spirituality behind the nearly 800-year-old Christmas devotion.

This year’s exhibit is also sponsored by the Hungarian Embassy to the Holy See, the auxiliary bishop of Esztergom-Budapest Ferenc Cserhati, and the members of the general secretariat of the International Eucharistic Congress, which will take place in Budapest in 2020.

The annual “100 Nativities” exhibit was started in 1976 by Italian Manlio Menaglia, who worried that the Catholic devotion was being overshadowed by other Christmas decorations.

Before 2018, the nativities were exhibited in Rome’s Piazza del Popolo. This is the second year the nativity exhibition is under the leadership of the Vatican. 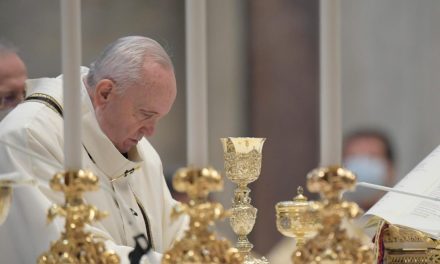 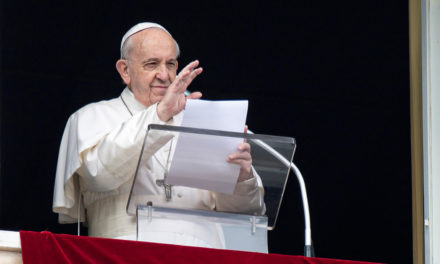 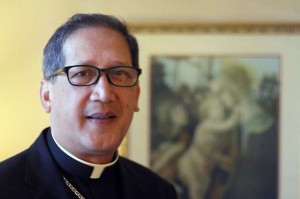 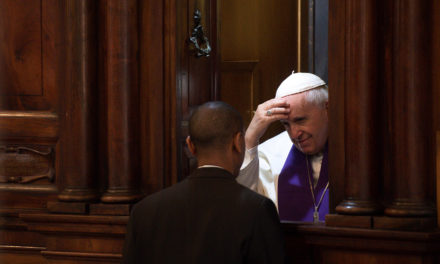