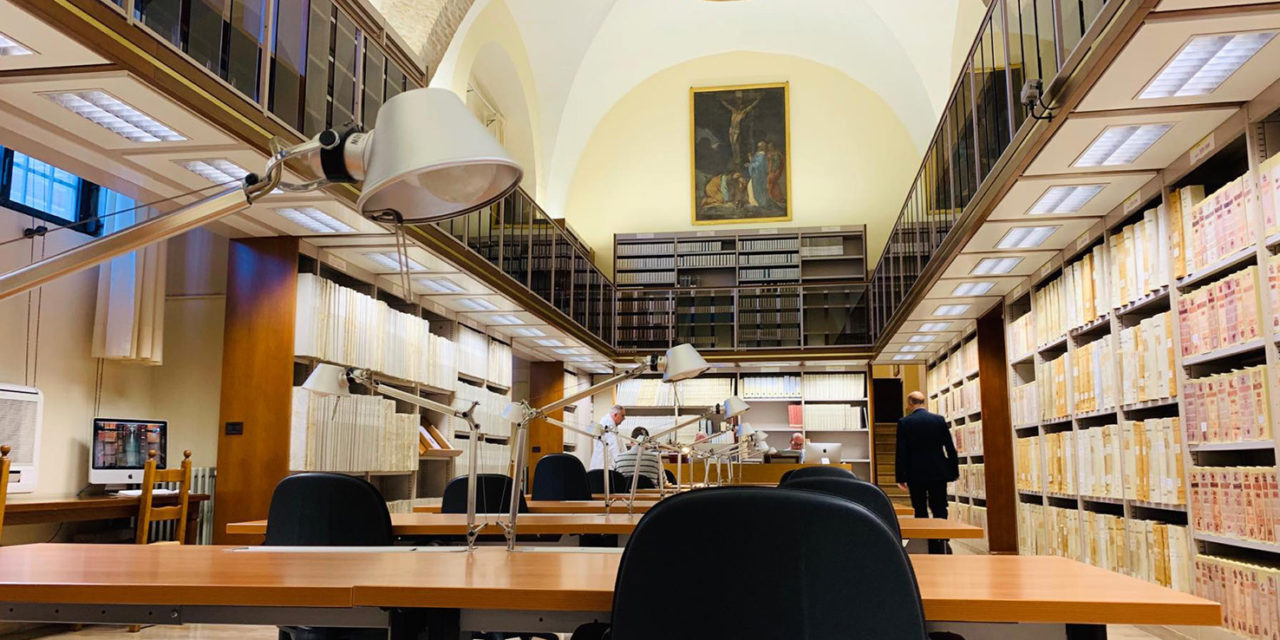 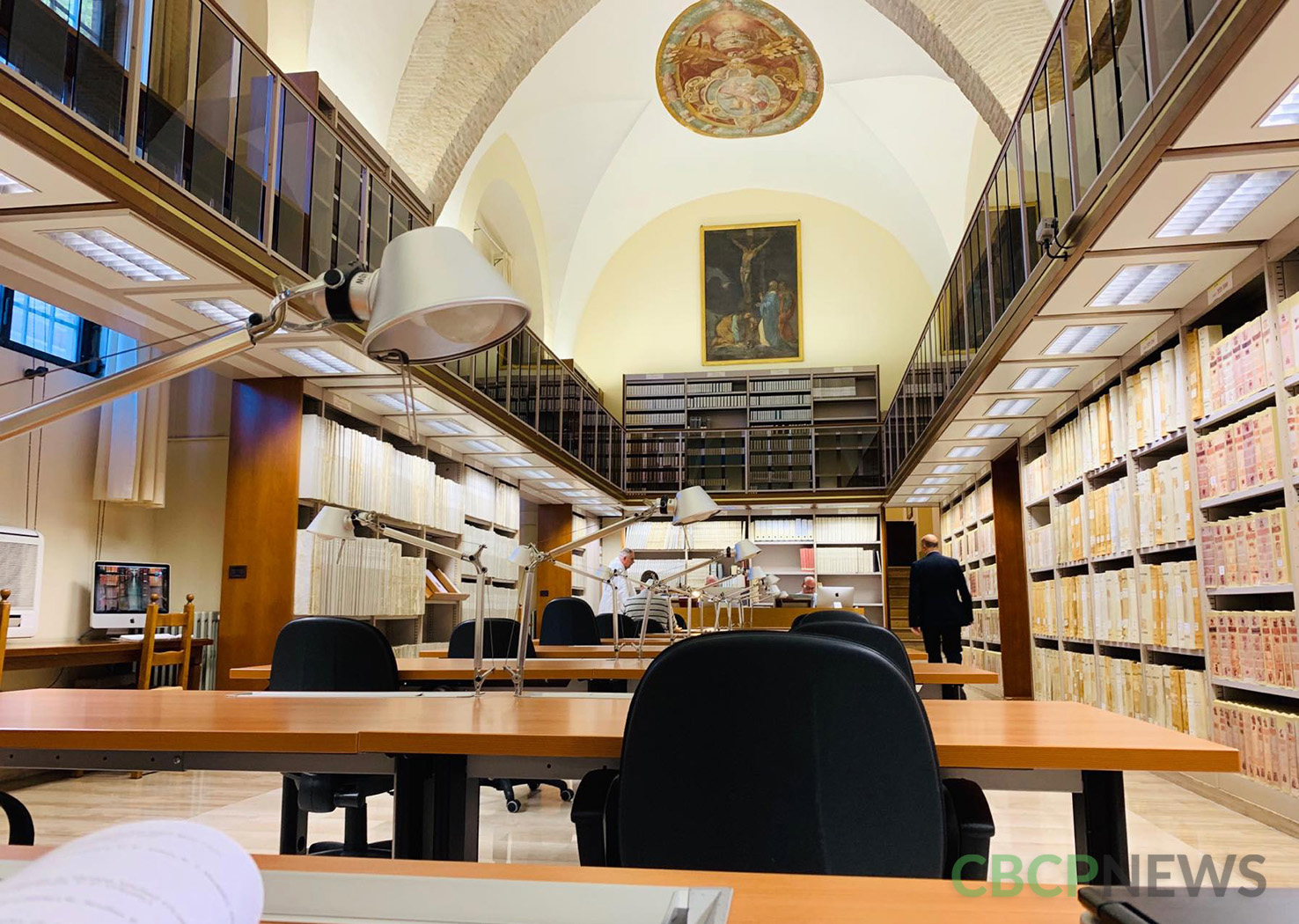 The Room for Indices of the Vatican Apostolic Archives. CBCPNEWS

VATICAN— Pope Francis declared Monday that the Vatican Secret Archive be changed to the title of Vatican Apostolic Archive, to avoid the negative associations which accompany modern interpretations of the word “secret.”

In an apostolic letter issued motu proprio Oct. 28, Francis declared that “from now on, the current Vatican Secret Archive, nothing changing in its identity, its structure, and its mission, be called the Vatican Apostolic Archive.”

This change, the pope wrote, is to avoid associations with the evolving interpretation of the word “secret,” which instead of denoting “private,” has, he said, “assumed the prejudicial sense of being hidden, not to be revealed and to be reserved for a few.”

Francis added that this interpretation is “the complete opposite of what the Vatican Secret Archive has always been and intends to be.”

The Vatican Secret Archive is an office which has preserved, since the beginning of the 17th century, documents and books of historical and cultural importance to the Church and to the world. It originated from the private archives of the popes. Since 1881, the archive has been open to qualified researchers on request.

The collection began to be called the “secret archive” around the mid-17th century, Pope Francis wrote, and served to indicate only that it was a “private archive, separate, reserved to the Pope.”

Research in what will now be called the Vatican Apostolic Archive is free of charge and open to qualified scholars with a five-year university degree or equivalent doing scientific research. Access has only been allowed, however, to documents up until the end of the papacy of Pius XI, which is February 1939.

Pope Francis stated in his apostolic letter, that from March 2, 2020, he would extend that access to the end of the pontificate of Pius XII, whose papacy ended in October 1958.

The change in title for the archive was something suggested by the superiors of the archive, by some bishops, and by his “closest collaborators,” the pope explained.

He noted that the archive was first called “Archivum novum,” then “Archivum Apostolicum,” and finally, since around 1646, the “Archivum Secretum.”

“As long as the awareness of the close link between the Latin language and the languages that descended from it persisted, there was no need to explain or even justify this title of Archivum Secretum,” he explained.

But, he added, “with the progressive semantic changes that have occurred in modern languages and in the cultures and social sensitivities of different nations, to a greater or lesser extent, the term Secretum, linked to the Vatican Archive, began to be misunderstood, to be colored with ambiguous shades, even negative.”

Francis said he decided to change the name, because “the true meaning of the term secretum” has been lost, and there is a growing instinctive association “with the concept expressed by the modern word ‘secret,’ in some areas and environments.”

“Historical experience teaches that every human institution, having arisen even with the best protections and with vigorous and well-founded hopes of progress, touched fatally by time, in order precisely to remain faithful to itself and to the ideal aims of its nature, perceives the need, not to change its appearance, but to transpose in the various ages and cultures its own inspiring values and to make those updates that are convenient and sometimes necessary,” he wrote. 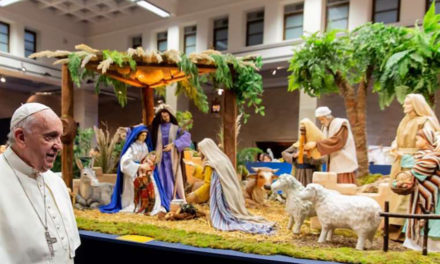 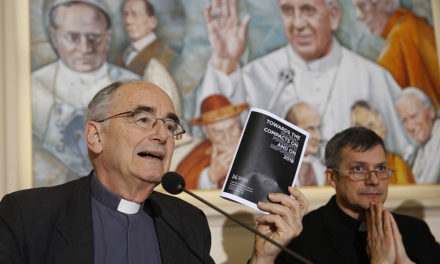 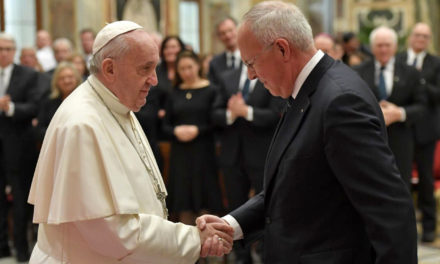