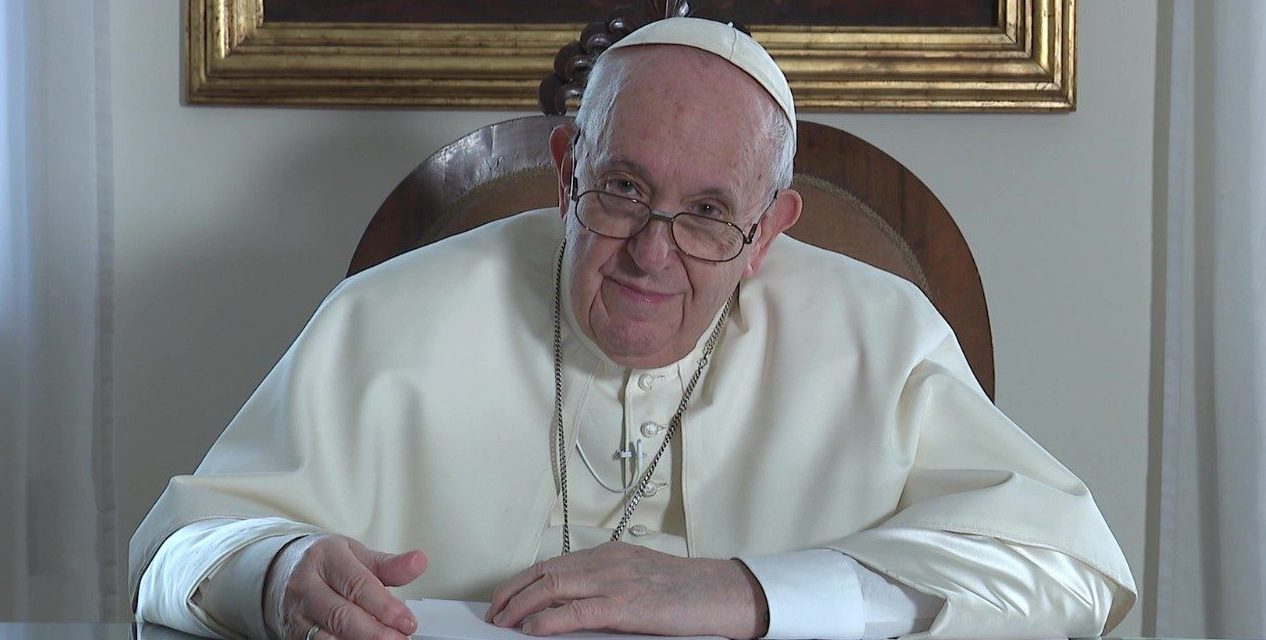 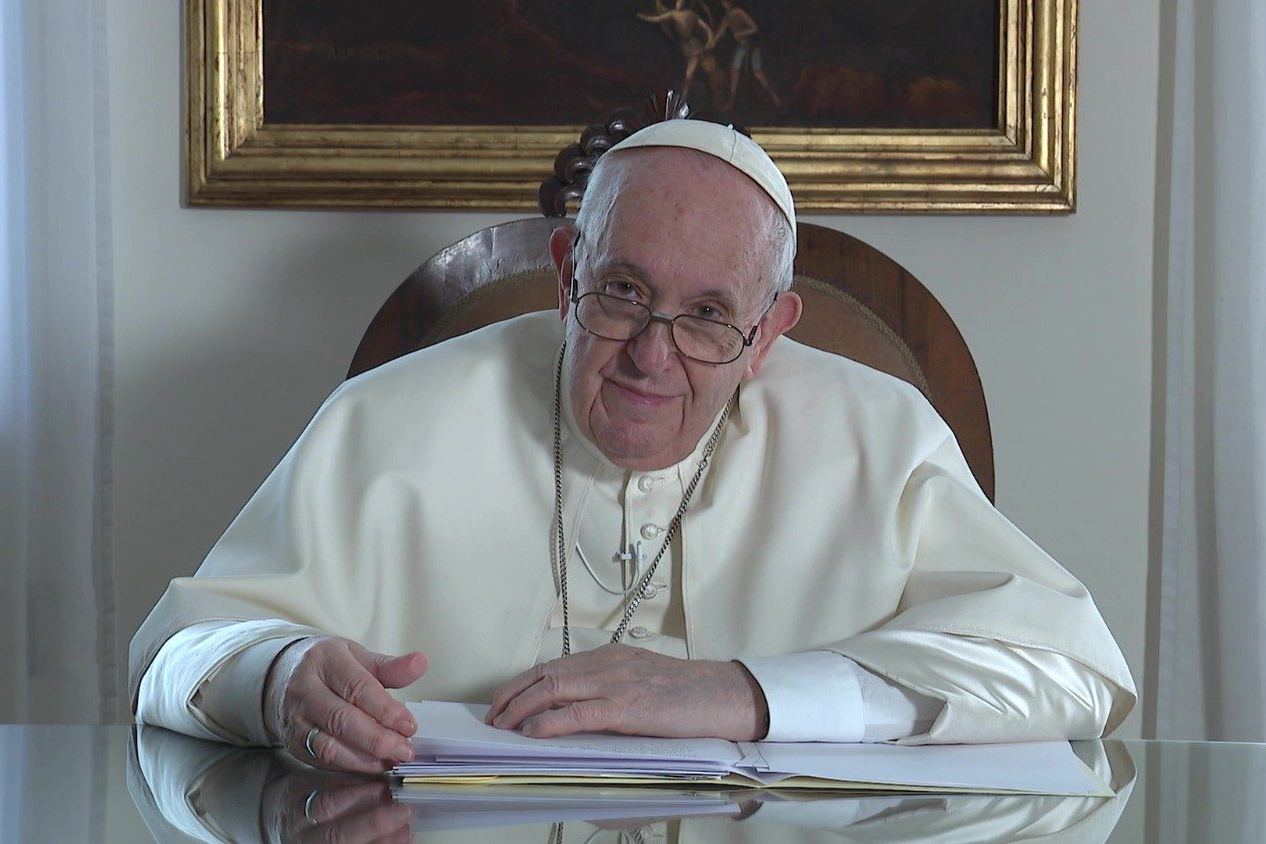 VATICAN— Pope Francis has changed the Church’s regulations to allow religious brothers who are not priests to lead their religious communities with Vatican permission.

In a “rescriptum ex audientia” issued May 18, the pope said that the Vatican congregation overseeing religious orders can, in individual cases and at its own discretion, grant permission for non-priest religious members to assume the role of major superior.

The change includes the derogation of the second paragraph of canon 588 in the Code of Canon Law, which says that clerical institutes are under the direction of ordained priests.

Pope Francis said that the council of an institute of consecrated life, or a society of apostolic life of pontifical rite, may now nominate or elect a “non-cleric member” as major superior after receiving written permission from the Congregation for Institutes of Consecrated Life and Societies of Apostolic Life.

The congregation, the rescriptum said, “reserves the right to evaluate the individual case and the reasons given by the Supreme Moderator or the General Chapter.”

A non-cleric member can be nominated as a local superior without the Vatican’s permission.

The change marks a shift from a requirement that only an ordained brother or friar can be the head of a religious community, mirroring a recent innovation by Pope Francis allowing not just clerics but “any member of the faithful” to lead a dicastery of the Roman Curia. 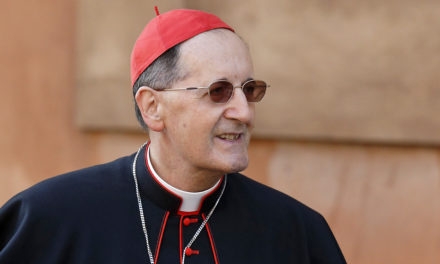 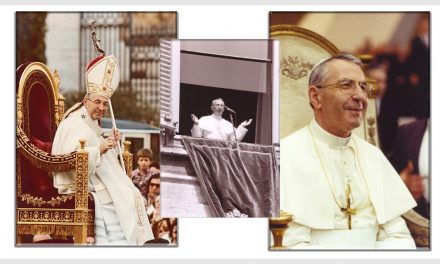 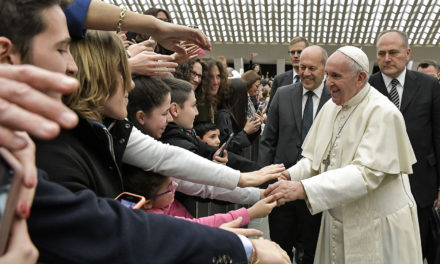