Pope Francis: Charity is ‘the soul’ of the Church’s mission 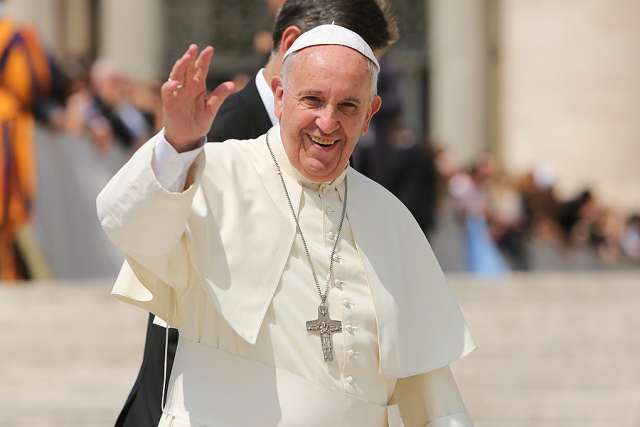 VATICAN— On the Feast of St. Vincent de Paul, Pope Francis said that charity is central to the Church’s mission, and we are called to share it with the world, especially those in need.

“All of us, in truth, are called to water ourselves upon the rock that is the Lord and to quench the world’s thirst with the charity that springs from Him,” the Pope said Sept. 27.

“Charity is at the heart of the Church, it is the reason for its action, the soul of its mission.”

As Benedict XVI wrote in the encyclical Caritas in Veritate: “Charity is the main path of the Church’s social doctrine. Every responsibility and commitment outlined by this doctrine is attuned to charity which, according to Jesus’ teaching, is the synthesis of all the Law,” he said.

Pope Francis sent the message Wednesday for the 400th anniversary of the start of the charism of the Vincentian Family, a group of organizations founded by or under the inspiration of St. Vincent de Paul, whose feast is Sept. 27.

A 17th-century French priest, St. Vincent is known as the patron of Catholic charities for his apostolic work among the poor and marginalized.

“Inflamed by the desire to make Jesus known to the poor,” St. Vincent “intensely devoted” himself to the announcement of the Gospel, especially through missionary work, charity, and the care and formation of priests, Francis said.

In his message, he compared St. Vincent to a tiny mustard seed, which sprouted and spread through his charitable works, the priests he taught, and the religious orders he founded.

Like St. Vincent, “you are called to reach the peripheries of the human condition,” Pope Francis said, “to bring not your own capacities, but the Spirit of the Lord, ‘Father of the poor.’”

“He spreads you into the world as seeds that sprout on dry land, as a consolation balm for those who are hurt, as a fire of charity to warm up many hearts choked by abandonment and hardened because they are discarded.”

St. Vincent still speaks to us and to the Church today, his testimony inviting us to be on the road, working to sow the love of God in the hearts of others, even the unpleasant, the Pope said.

“I ask for the Church and for you the grace to find the Lord Jesus in the hungry brother, the thirsty, the stranger, the one stripped of clothing and dignity, the sick and imprisoned, but also the doubtful, the ignorant, the obstinate in sin, the afflicted, the offensive, the bad-tempered and the annoying.”

He also asked that from the “glorious wounds of Jesus,” the “dying seed that gives life,” and the “wounded rock from which water flows,” members of the Vincentian Family would find the strength and joy to go out of themselves and into the world, facing challenges with creativity.

Because “as St. Vincent said, ‘love is creative even to infinity.’”

“This is the way to follow,” the Pope said, “because the Church is always more and more mother and teacher of charity, growing and overflowing in mutual love towards all.”

“We ask for smallness of heart, full availability, and docile humility. It pushes us to fraternal communion between us and our courageous mission in the world.” 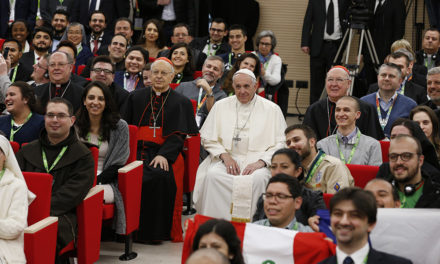 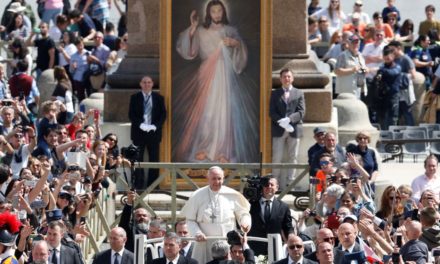 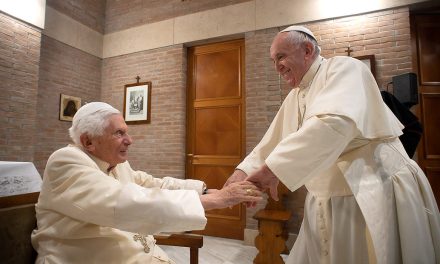 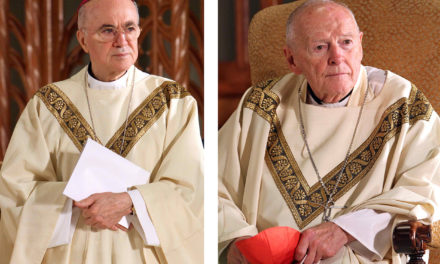