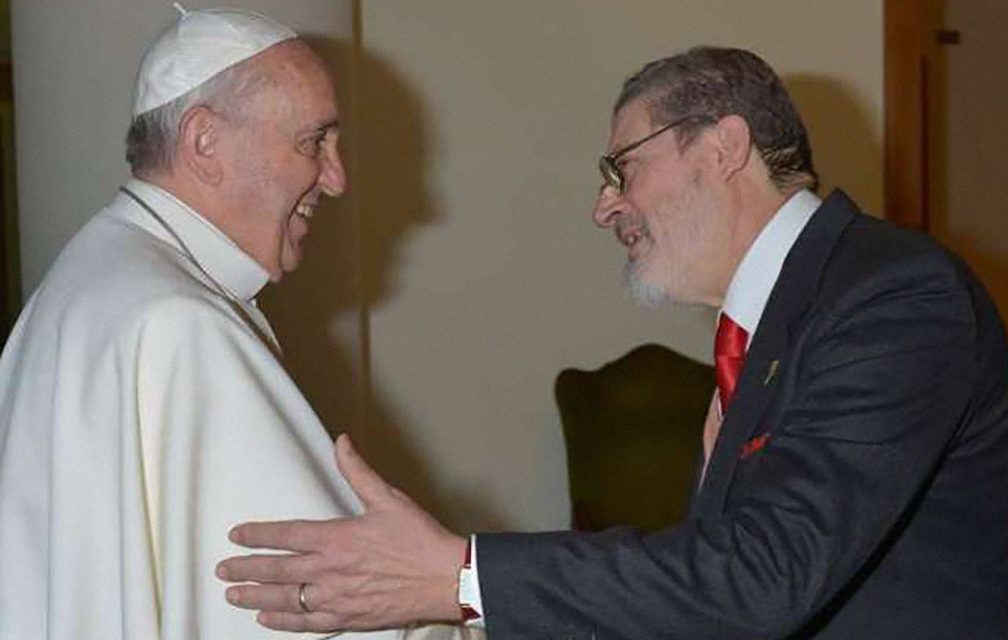 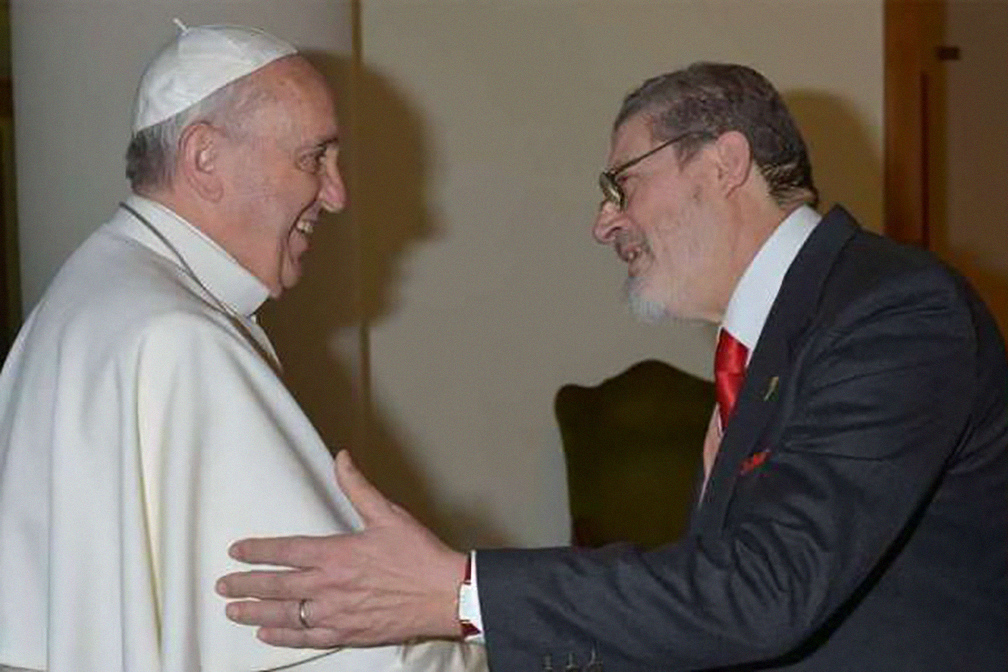 VATICAN— Pope Francis’ personal doctor, Fabrizio Soccorsi, has died from health complications related to the coronavirus, according to the Vatican.

The 78-year-old physician, who was being treated for an “oncological pathology,” died at Rome’s Gemelli Hospital, according to Vatican newspaper L’Osservatore Romano.

Pope Francis named Soccorsi his personal physician in August 2015, after not renewing the term of papal doctor Patrizio Polisca, who was also head of the Vatican’s healthcare services.

Since the pontificate of St. Pope John Paul II, the two positions had been tied together, but Pope Francis diverged from this custom by choosing Soccorsi, a doctor from outside the Vatican.

As Francis’ personal physician, Soccorsi traveled with the pope on his international trips. During his visit to Fatima, Portugal in May 2017, Pope Francis laid two bunches of white roses before the statue of the Virgin Mary for Soccorsi’s daughter, who was critically ill, and died the following month.

Soccorsi trained in medicine and surgery at Rome’s La Sapienza University. His career included both medical practice and teaching, especially in the areas of hepatology, the digestive system, and immunology.

The doctor also did consulting for the health and hygiene office of the Vatican City State and was part of the council of medical experts at the Congregation for the Causes of the Saints. 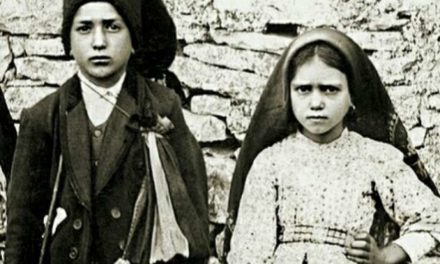 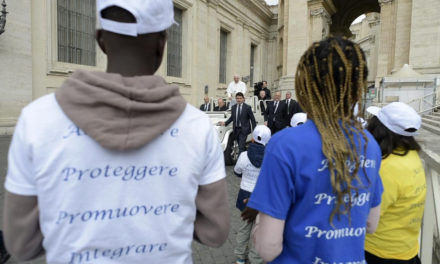 Migrants are a foil to growing ‘globalization of indifference,’ pope says 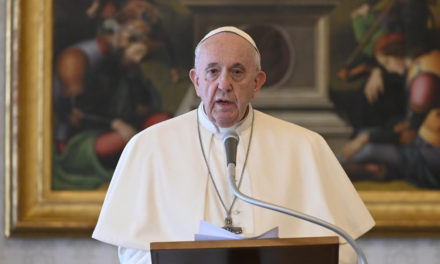