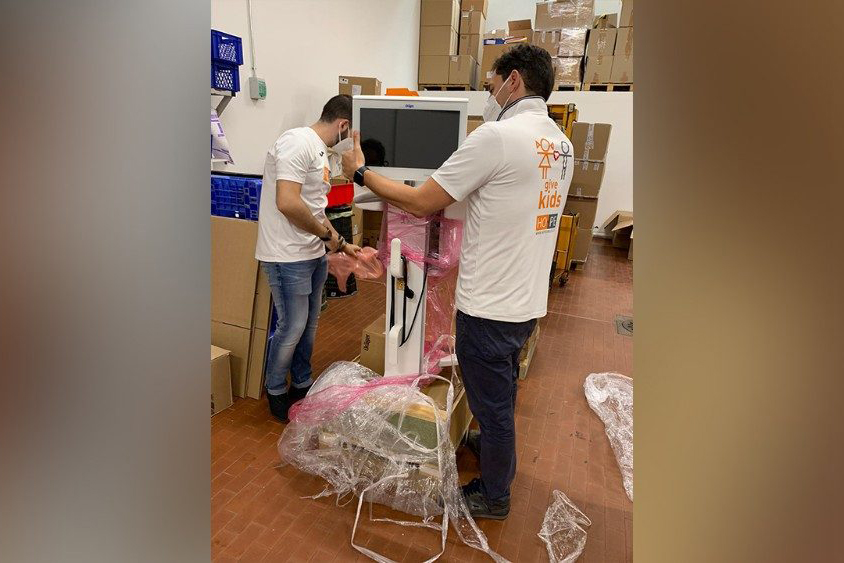 Brazil has reported 3.3 million cases of COVID-19 and 107,852 deaths as of Aug. 17, according to the Johns Hopkins Coronavirus Resource Center. The country has the second-highest officially recorded death toll in the world after that of the United States.

Brazil’s President Jair Bolsonaro announced July 7 that he had tested positive for the coronavirus and was forced to spend weeks in isolation as he recovered from the virus.

Krajewski said that the donation was made possible by an Italian non-profit organization called Hope, which has been sending “the best possible high-tech, life-saving medical equipment through various donors” to hospitals on the coronavirus front line.

The Polish cardinal explained that when the devices arrived in Brazil, they would be delivered to hospitals selected by the local apostolic nunciature, in order that “this gesture of Christian solidarity and charity can really help the poorest and neediest people.”

In June, the International Monetary Fund predicted that Brazil’s economy would contract by 9.1% in 2020 as a result of the pandemic, plunging more of Brazil’s 209.5 million population into poverty.

The Office of Papal Charities, which Krajewski oversees, has made several previous donations to hospitals struggling amid the pandemic. In March, Francis entrusted the Office with 30 ventilators to distribute to 30 hospitals. Ventilators were delivered to hospitals in Romania, Spain, and Italy on April 23, the feast of St. George, the patron saint of Jorge Mario Bergoglio. In June, the Office sent 35 ventilators to needy countries.

Vatican News reported July 14 that Pope Francis donated four ventilators to Brazil to treat those who have contracted the virus.

In addition, the Vatican Congregation for the Oriental Churches announced in April that it was donating 10 ventilators to Syria and three to St Joseph’s Hospital in Jerusalem, as well as diagnostic kits to Gaza and funds to the Holy Family Hospital in Bethlehem.

Krajewski said: “The Holy Father, Pope Francis, incessantly addresses his heartfelt appeal to generosity and to solidarity with those populations and countries that suffer most from the epidemiological emergency of COVID-19.”

“In this sense also the Office of Papal Charities, to make the closeness and affection of the Holy Father tangible in this moment of hard trial and difficulty, has mobilized in different ways and on multiple fronts to look for medical supplies and electro-medical equipment to donate to health systems which find themselves in situations of crisis and poverty, helping them to find the means necessary to save and heal many human lives.” 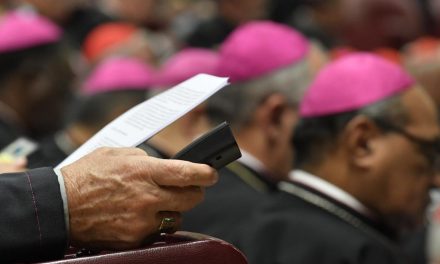 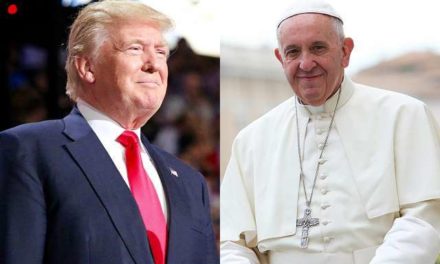 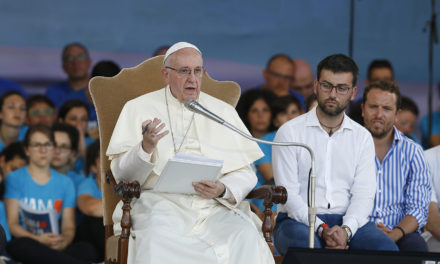 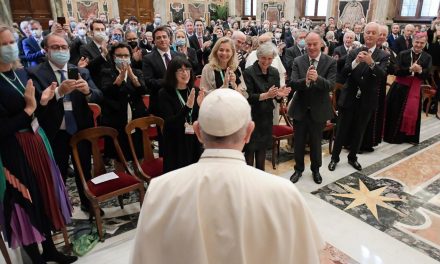