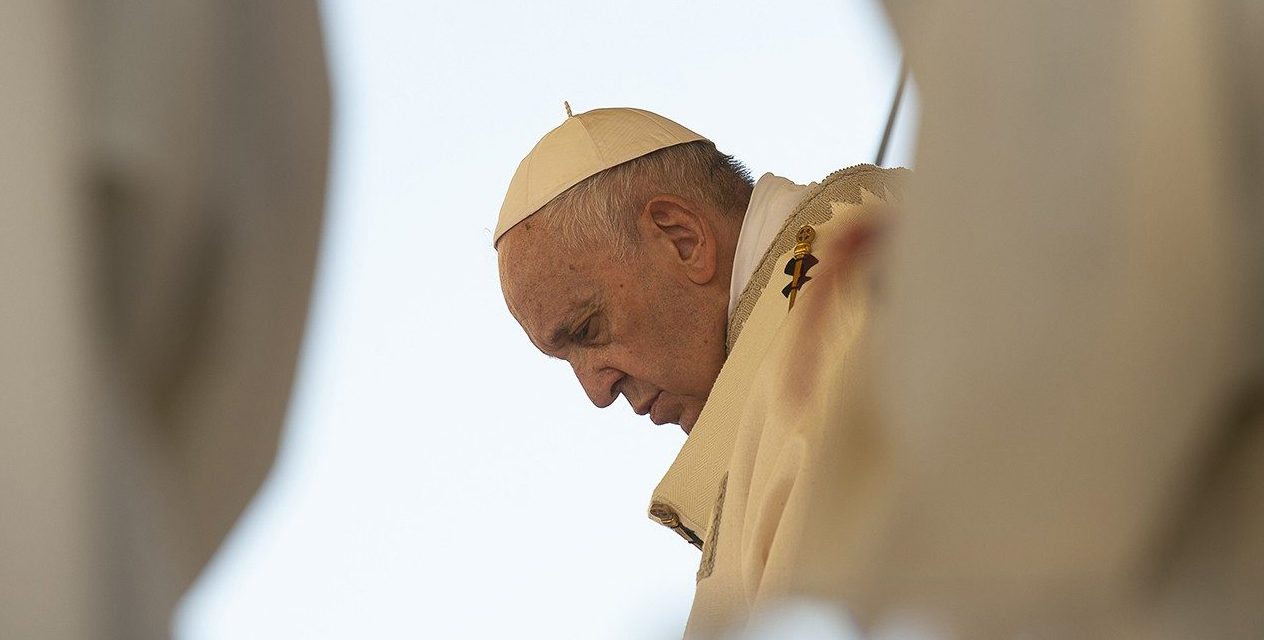 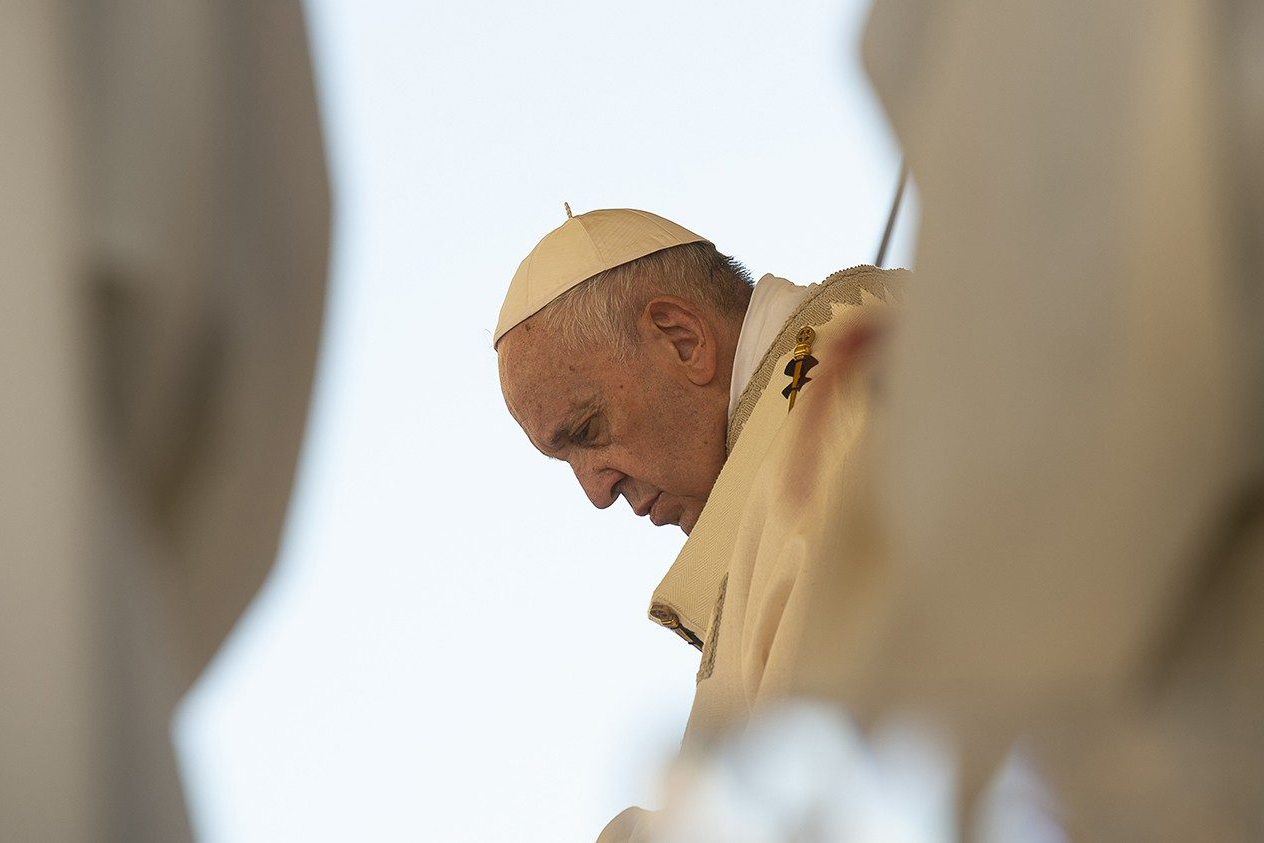 VATICAN— Pope Francis on Sunday called for an end to the “harrowing war” in Ukraine, condemning in particular the “barbarism” of Russia’s reported attacks last week on civilians— including pregnant women and children— in the eastern city of Mariupol.

“With an aching heart I add my voice to that of the common people, who implore the end of the war,” the pope said March 13, addressing the crowd gathered in St. Peter’s Square in Rome following the Angelus, a Marian prayer.

“In the name of God, listen to the cry of those who suffer, and put an end to the bombings and the attacks! Let there be real and decisive focus on the negotiations, and let the humanitarian corridors be effective and safe. In the name of God, I ask you: stop this massacre!”

The pope’s words come following numerous reports last week of civilian casualties in Mariupol, amid Russia’s attempt to seize the strategically-located city as part of its ongoing invasion of Ukraine, which began on Feb. 24.

On Wednesday, March 9, a Russian strike on a maternity hospital in Mariupol killed at least three people and injured at least 17, according to local officials. Amid heavy loss of life in the city, there have been reports of civilians being buried in mass graves.

Pope Francis said that Mariupol, a city of 400,000 which was founded and named for the Virgin Mary, “has become a city martyred” amid the assault.

“Faced with the barbarism of the killing of children, and of innocent and defenseless citizens, there are no strategic reasons that hold up: the only thing to be done is to cease the unacceptable armed aggression before the city is reduced to a cemetery,” the pope said.

The pope’s words echoed those of a prominent Catholic leader in Ukraine, Major Archbishop Sviatoslav Shevchuk, who lamented March 10 what he described as the “mass murder” of Ukrainians following Russia’s full-scale invasion. The following day, March 11, Shevchuk said the assault is “becoming a war primarily against the civilian, peaceful population.”

As of Sunday, the United Nations Refugee Agency had estimated that 2.5 million people have fled Ukraine since the war began, many seeking refuge in Poland. Pope Francis urged the welcoming of refugees, “in whom Christ is present.”

He also asked all diocesan and religious communities to “increase their moments of prayer for peace.”

“God is only the God of peace, he is not the God of war, and those who support violence profane his name. Now let us pray in silence for those who suffer, and that God may convert hearts to a steadfast will for peace,” the pope concluded.

According to recent reports, a Russian rocket attack early Sunday on a military base near Lviv, a city near the Polish border, killed at least 35 people and injured 134.

Since the start of the invasion, Pope Francis has called for peace. He recently urged Catholics worldwide to pray and fast for Ukraine on Ash Wednesday, which marked the beginning of Lent on March 2. He also dispatched two Vatican Cardinals to Ukraine, where among other things they have met with refugees.

March 13, 2022 marked the ninth anniversary of Francis’ election as pope. 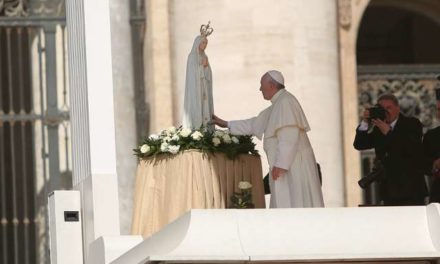 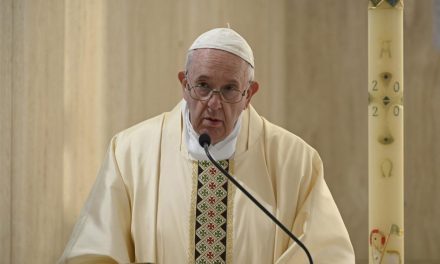 Pope to future Romanian priests: Seminary is your ‘gym’ for ministry