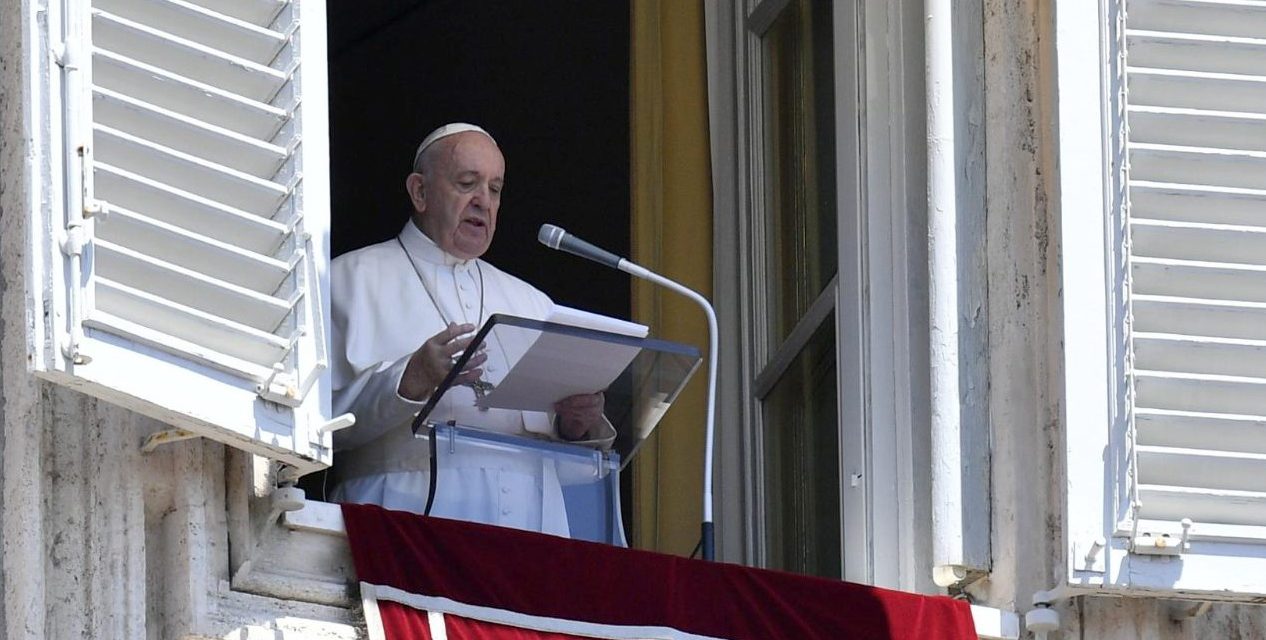 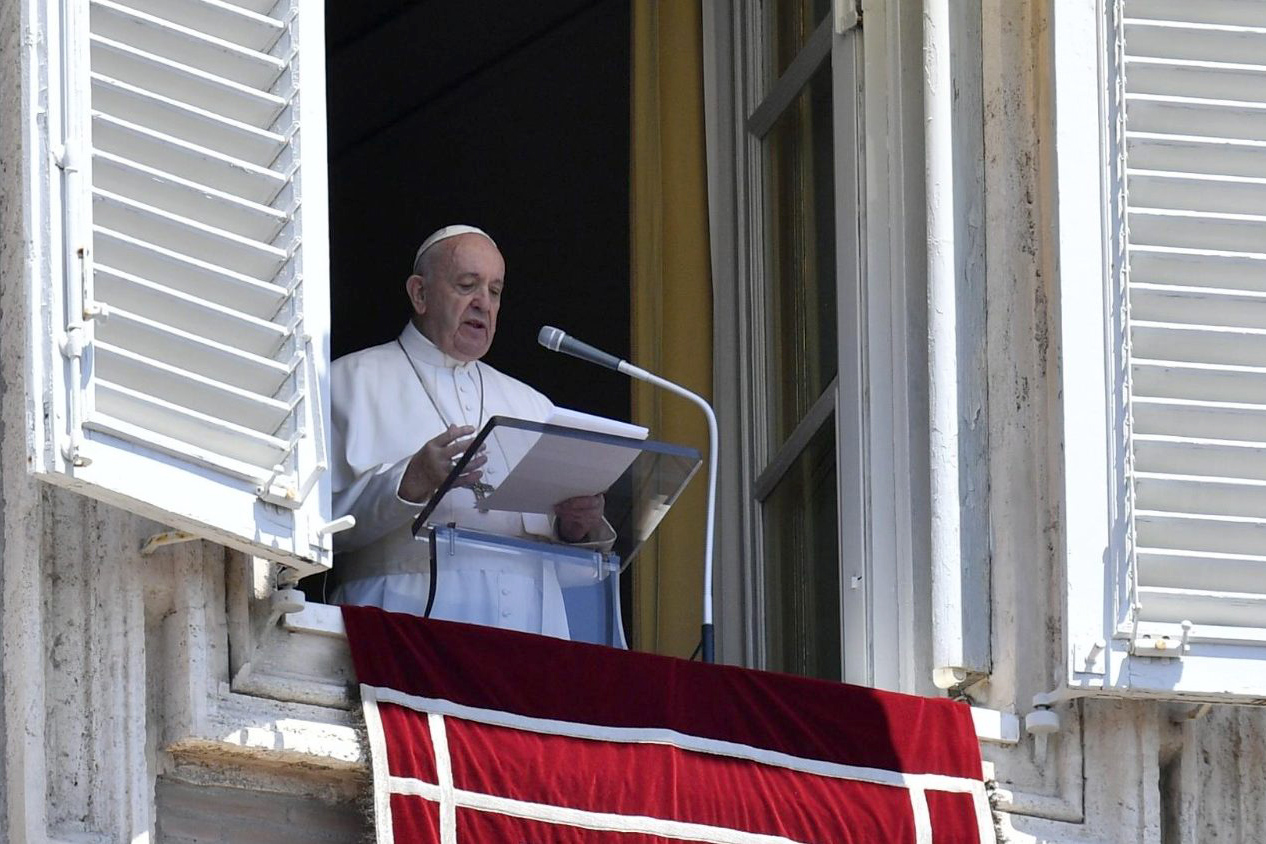 Pope Francis leads the Regina Coeli at the Vatican on Sunday. VATICAN MEDIA

The law, “Norms on the transparency, control and competition of public contracts of the Holy See and of the Vatican City State,” gives new procedures for awarding public contracts which aim to increase oversight and accountability, and ensure the Vatican and Holy See work only with vetted financial partners.

The new regulations also bring the Vatican into line with international anti-corruption laws.

In the motu proprio, signed May 19, Pope Francis said “the promotion of a concurrent and fair contribution of economic professionals, combined with transparency and control of contract award procedures, will allow a better management of the resources that the Holy See administers to achieve the ends of the Church…”

“The operation of the entire system will also constitute an obstacle to restrictive agreements and will make it possible to significantly reduce the risk of corruption of those called to the responsibility of government and management of the Entities of the Holy See and the Vatican City State,” he continued.

On May 10, Italian newspaper Il Messaggero reported that an internal Vatican report projects income reduction of at least 30%, and possibly as much as 80%, in the next fiscal year. Those projections forecast substantial increases in the annual budget deficit of the Holy See. 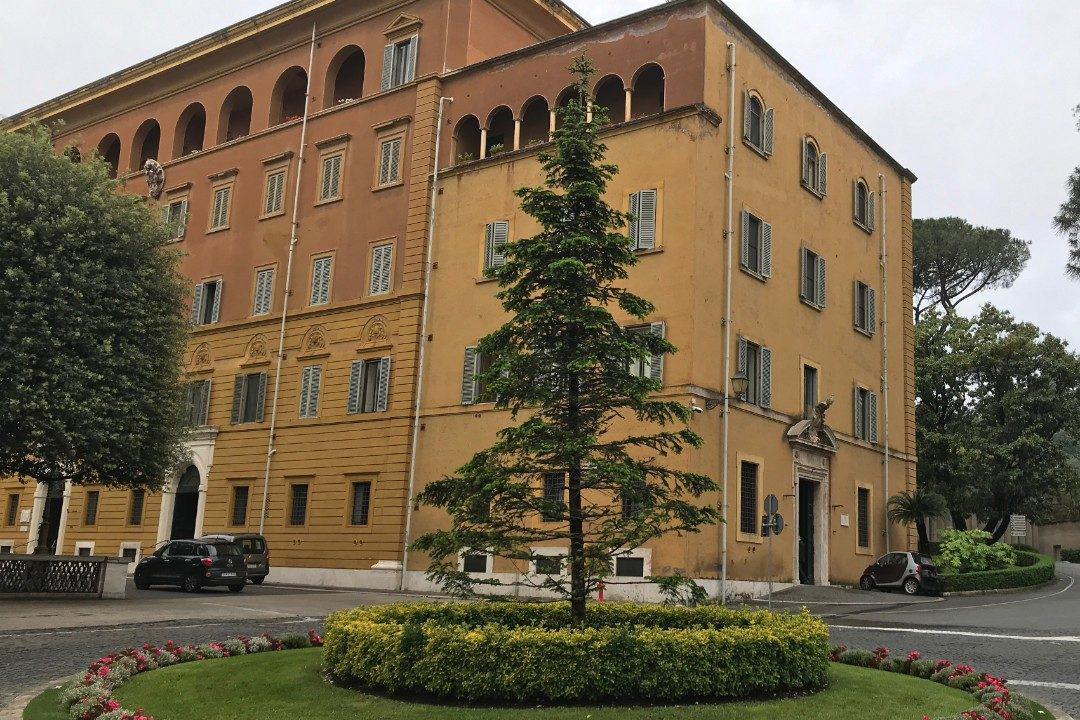 At the same time, the Holy See is facing investigations by Vatican prosecutors, who are looking into suspicious financial transactions and investments at the Vatican Secretariat of State, which could trigger increased oversight by European banking regulators.

The new law aims to show that Pope Francis is serious about his frequently stated commitment to internal reform.

The legislation states several fundamental principles guiding the norms, including that the Vatican and Holy See’s economic decisions should be ethical and made in accord with the social doctrine of the Church.

The law calls for “economy, efficacy and efficiency,” and puts in place guidelines for medium and long-term planning and justification of financial expenditure.

Among other changes in more than 30 pages of norms, Pope Francis gave the courts of the Vatican City State the power to conduct trials of Curial offices on issues related to the legislation, citing its “specificity” and “technicality.”

The process of choosing financial partners for Vatican projects or investments will be centralized through the Patrimony of the Apostolic See (APSA) and the Governorate of the Vatican City State. The legislation gives deadlines by which the two offices must internally publish information about the financial partners chosen and the scheduled dates of those transactions.

For awarding public contracts, the legislation calls for transparent and impartial procedures, the integrity of documentation, and other measures against conflicts of interest, illicit competition agreements, and corruption.

The law establishes a “Register of Economic Professionals.” To be included on the register, potential Vatican financial partners will have to meet a list of qualifications, which includes having no convictions for any kind of financial crime. 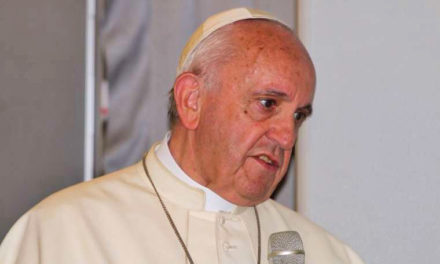 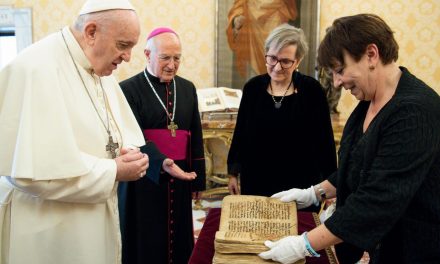 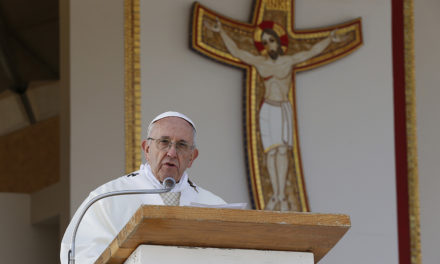 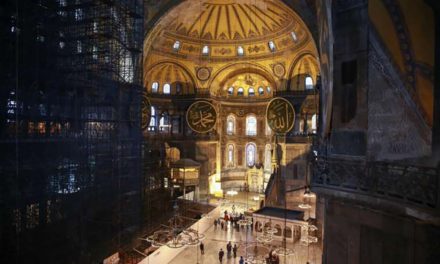