The Holy See press office said that the pope received the 62-year-old member of the center-left Justicialist Party in the study of the Paul VI Audience Hall, but did not say what the two men discussed.

Fernández, who was elected president in October 2019, championed a bill that legalized abortion up to the 14th week of pregnancy. The law went into effect on Jan. 24.

Pope Francis, who was born in Argentina, offered support to opponents of the bill.

The president, a baptized Catholic, said in November 2020 that he hoped the pope wouldn’t be angry about the change, which abortion supporters hailed as historic because Argentina is the largest Latin American country to legalize the practice.

On Jan. 31, 2020, months after he won the presidential election, Fernández traveled to Rome to meet with Pope Francis, who has not visited Argentina since his election in 2013.

It said: “During the cordial talks with the superiors of the Secretariat of State, appreciation was expressed for the good bilateral relations that exist and the intention to further develop collaboration in areas of mutual interest.”

“They also discussed the situation in the country, with particular reference to some problems such as the management of the pandemic emergency, the economic and financial crisis and the fight against poverty, noting, in this context, the significant contribution that the Catholic Church has offered and continues to ensure.”

“Finally, a number of regional and international issues were mentioned.” 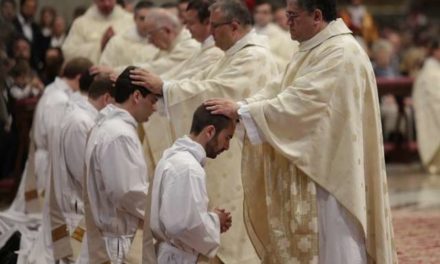 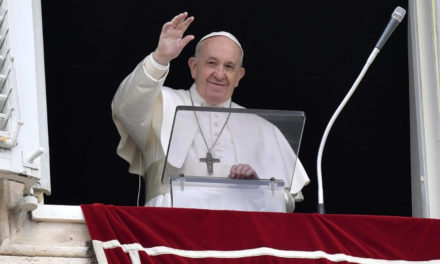 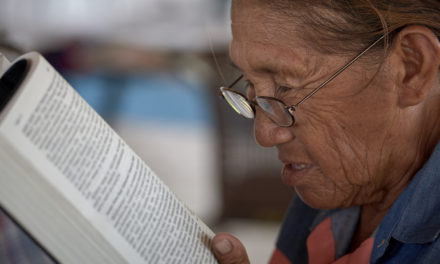 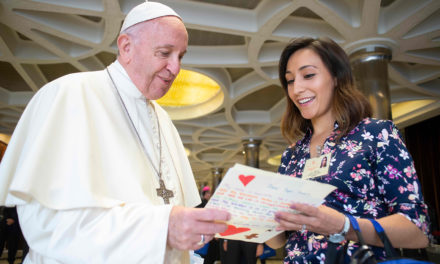