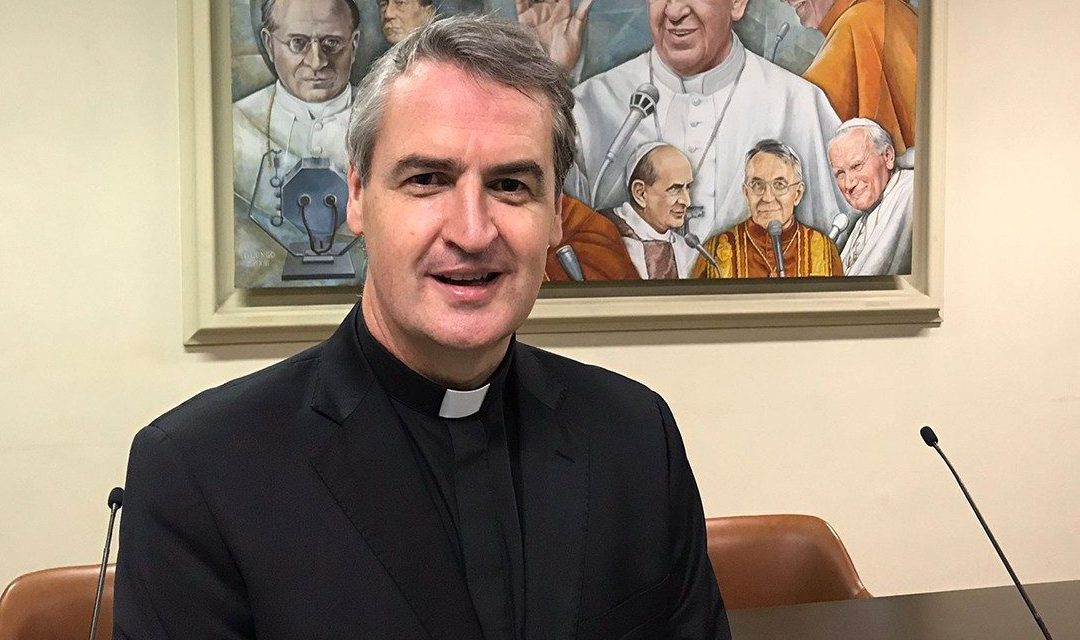 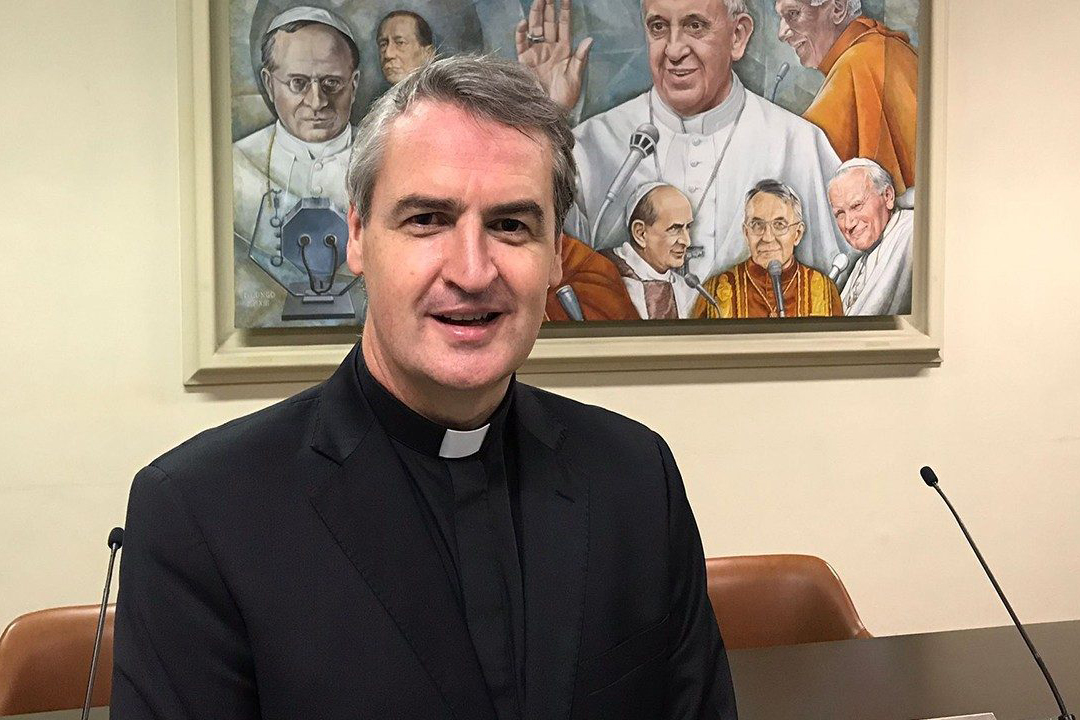 VATICAN— Pope Francis has appointed Fr. Andrew Small to be the secretary of the Pontifical Commission for the Protection of Minors.

“I look forward to doing my part to help rebuild trust in a Church whose mission is to protect, support and love any and all, but especially those wounded by the Church’s ministers,” Small said in a statement posted to the commission’s website June 22.

“The Lord will accompany us in the healing that lies ahead as we continue on this most important path of safeguarding.”

Small, originally from Liverpool, England, replaces Msgr. Robert Oliver of the Archdiocese of Boston, who had served as the commission’s secretary since its founding eight years ago.

The Vatican Commission for the Protection of Minors was established by Pope Francis as a papal advisory body to improve the Church’s norms and procedures for the protection of children and vulnerable adults.

“Safeguarding the youth of our Church and of our communities remains one of the most urgent priorities of the Church today,” Small said.

“Since its formation in 2013, the Commission has played an integral role in creating a safer Church through their efforts to cultivate a culture of responsibility, accountability, and transparency.”

As an Oblate of Mary Immaculate, Fr. Small has served as a missionary priest in Rio de Janeiro, Brazil, and in Houston, Texas.

For the past 10 years, he led the Pontifical Mission Societies (TPMS) in the United States as the national director, helping to develop a program to sponsor clergy from Africa and Asia to attend courses at the Centre for Child Protection at the Gregorian University in Rome.

Small has a doctorate in theology from the Catholic University of America, in addition to law degrees from Sheffield University, England, and Georgetown University Law Center, where he taught international trade law from 2006 to 2009.

He served as the U.S. bishops’ policy adviser on international economic development from 2004 to 2009 and helped to coordinate earthquake recovery efforts in Haiti in 2010.

In 2013, he created the smartphone app Missio, downloaded by 1,140 people in 27 different countries on the day of its release.

As the secretary of the Pontifical Commission for the Protection of Minors, he will work with the existing members whose appointments were renewed in March.

Since the pontifical commission’s establishment, the advisory group has been headed by Cardinal Seán O’Malley of Boston. Other members include Fr. Hans Zollner, Juan Carlos Cruz, Msgr. Luis Manuel Alí Herrera, and Sr. Jane Bertelsen, among others.

“I am deeply honored to be called to serve the Holy Father and God’s people as secretary of the Pontifical Commission for the Protection of Minors,” Small said. 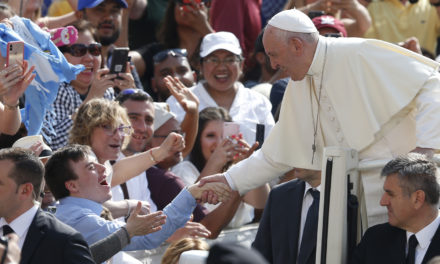 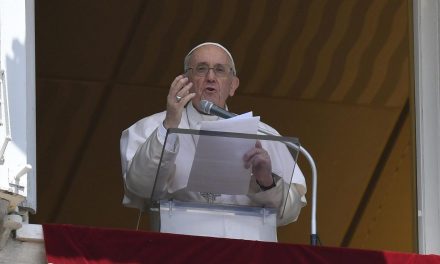 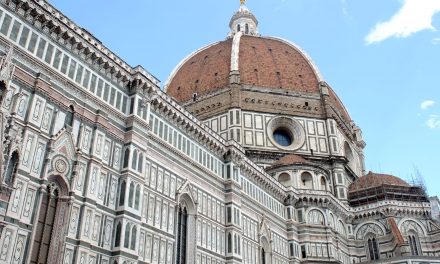