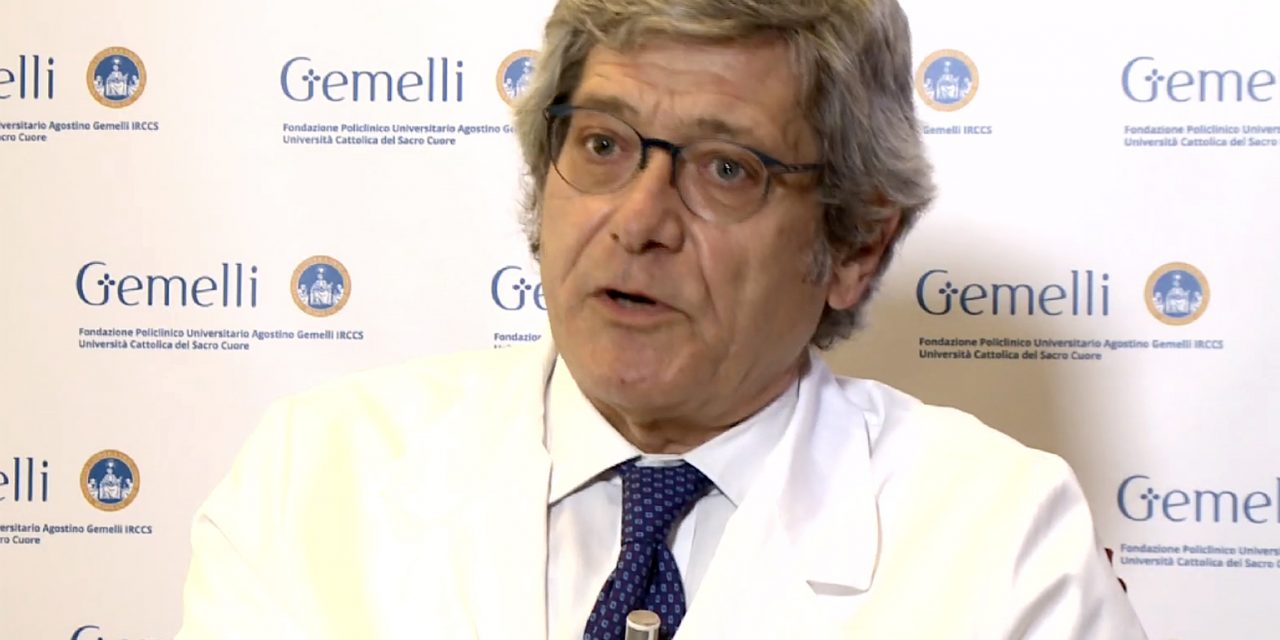 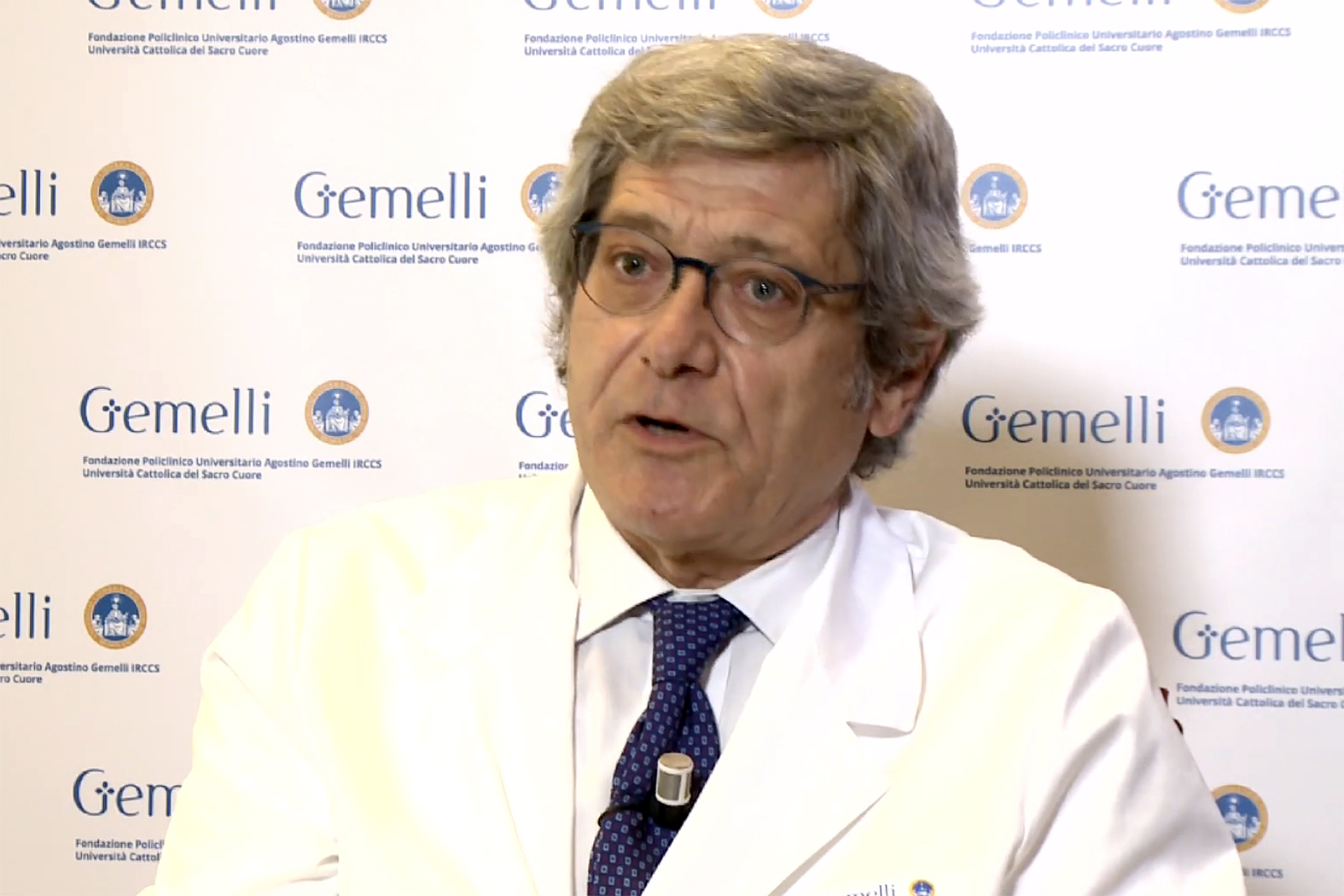 Prof. Roberto Bernabei, Professor of Internal Medicine and Geriatrics at the Catholic University of the Sacred Heart in Rome. POLICLINICO UNIVERSITARIO A. GEMELLI IRCCS

VATICAN— Pope Francis on Wednesday named a specialist in aging to be his personal doctor, after his previous physician died earlier this year.

Roberto Bernabei, 69, is from Florence, Italy, and is a professor of internal medicine and geriatrics at the Catholic University of the Sacred Heart in Rome.

He is also director of the School of Specialization in Geriatrics at the same university.

In the past, he was president of the Italian Society of Gerontology and Geriatrics, and also a member of the European Academy for Medicine of Ageing.

Bernabei is one of eight children of the well-known Italian director, producer, and journalist Ettore Bernabei, who died in 2016. He is married and has two daughters.

The personal physician of Pope Francis died in January from health complications related to the coronavirus.

The 78-year-old Fabrizio Soccorsi, who was being treated for cancer, died at Rome’s Gemelli Hospital. Pope Francis attended his funeral at the Vatican on Jan. 26.

The pope had named Soccorsi, an expert in hepatology, the digestive system, and immunology, as his personal doctor in August 2015.

As Francis’ physician, he often traveled with him on his international trips.

Pope Francis, who turned 84 in December, will be traveling to Iraq for four days next month. 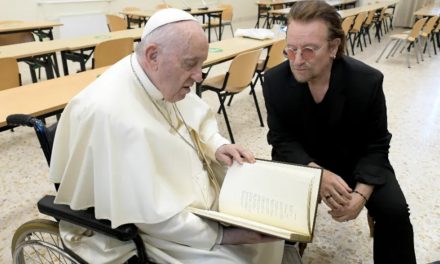 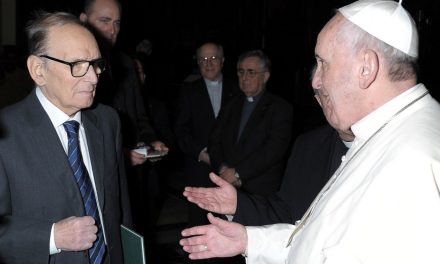 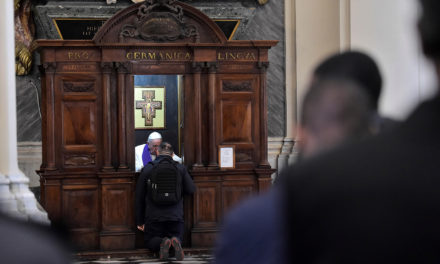 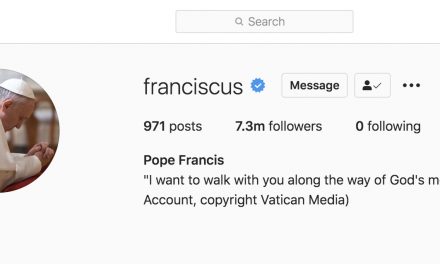