Pope Francis: Prayer is ‘the most important means of communication’ 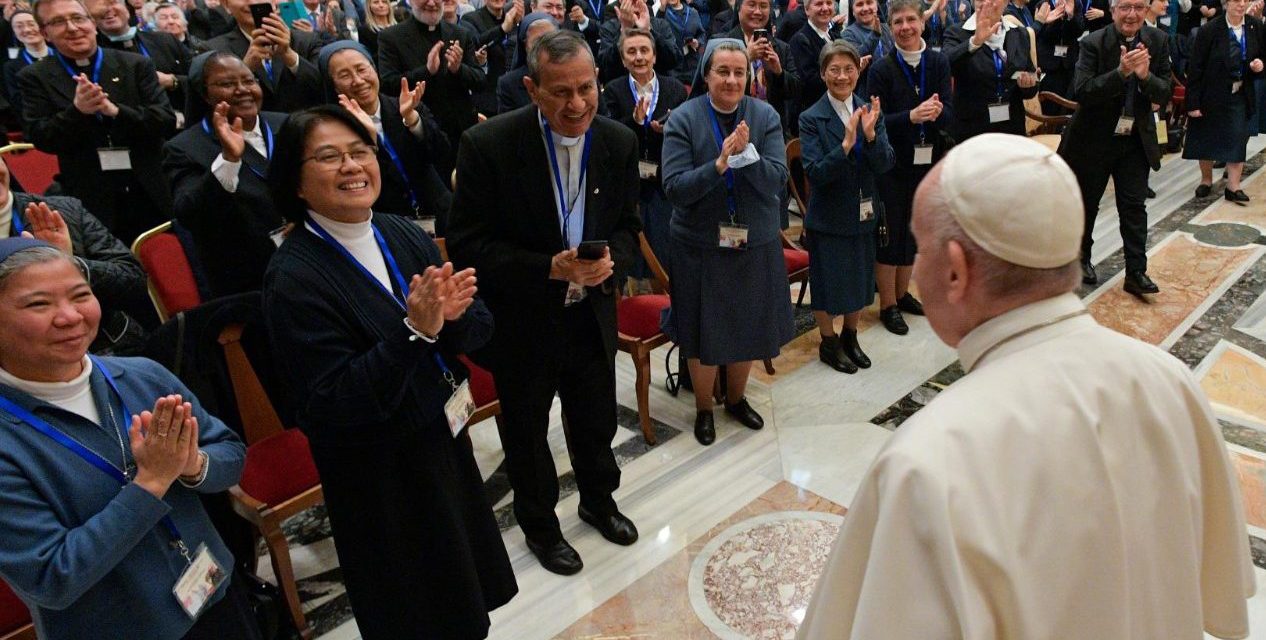 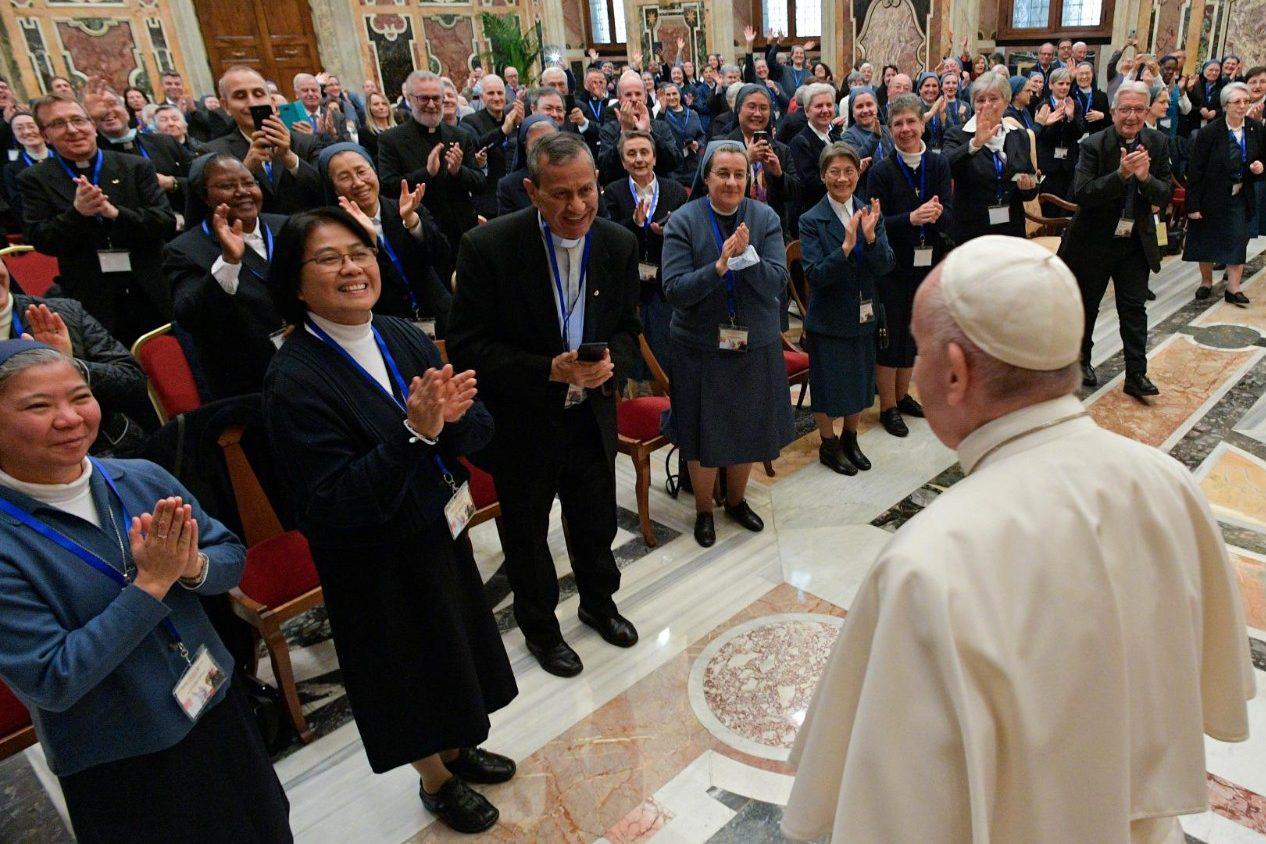 VATICAN— Pope Francis urged members of the Pauline Family on Thursday to remember that prayer is “the most important means of communication.”

The papal audience in the Vatican’s Clementine Hall marked the 50th anniversary of the death of the group’s founder, Bl. James Alberione, who sought to spread the Gospel through modern media.

“Fifty years after his birth into heaven, the celebrations for your founder offer you the opportunity to recognize even better the prophetic value of his witness,” the pope said.

“Following his example and through his intercession, you too choose the media as your ‘pulpit,’ so that, as he himself said, you may make Jesus Christ known to the people of our time by the means of our time.”

“I thank you for your commitment and, above all, pray. Do not forget prayer. It is the most important means of communication: communicate there,” the pope said, pointing heavenwards.

He added: “If I communicate with the whole world and not with the Lord, it does not work. Work and prayer, so that God’s holy people may feed more and more on the Word of God.”

Pope Francis recalled his predecessor Paul VI’s description of Alberione when he conferred an award on him in 1969.

The Italian pope said: “There he is: humble, silent, tireless, always vigilant, recollected in his thoughts, which run from prayer to action; always intent on scrutinizing the ‘signs of the times,’ that is, the most creative ways to reach souls.”

Paul VI visited Alberione shortly before the priest’s death on Nov. 26, 1971, kneeling by his bedside, praying and offering his blessing.

The 50th anniversary of Alberione’s death is being marked by events throughout November in Rome.

The Pauline Family is composed of five religious congregations, four secular institutes, and a lay association.

Pope Francis praised the organization’s many apostolates. But he also encouraged its members to keep in face-to-face contact with people.

“Technological development has indeed led the entire ecclesial community to take on the modern tools of communication as elements of ordinary pastoral care,” he said.

“Nevertheless, your presence is still necessary today — indeed, I would say increasingly so — animated by your own charism and enriched by the experience of working ‘in the field.’ This is decisive.” 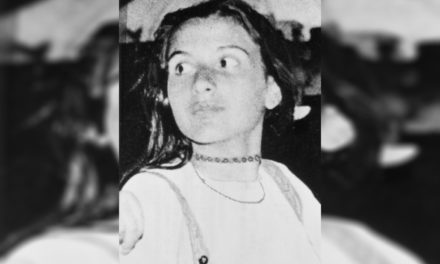 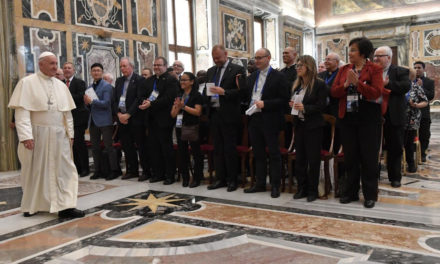 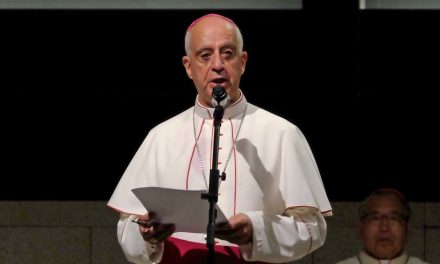 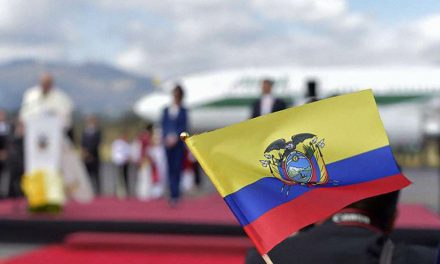