Pope Francis prays for coronavirus victims dying without their loved ones 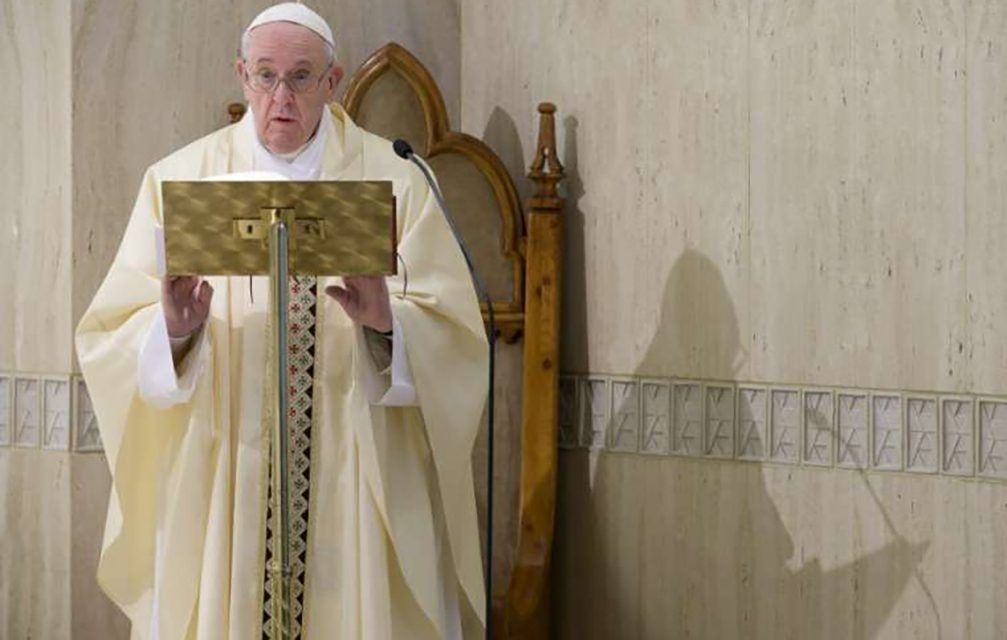 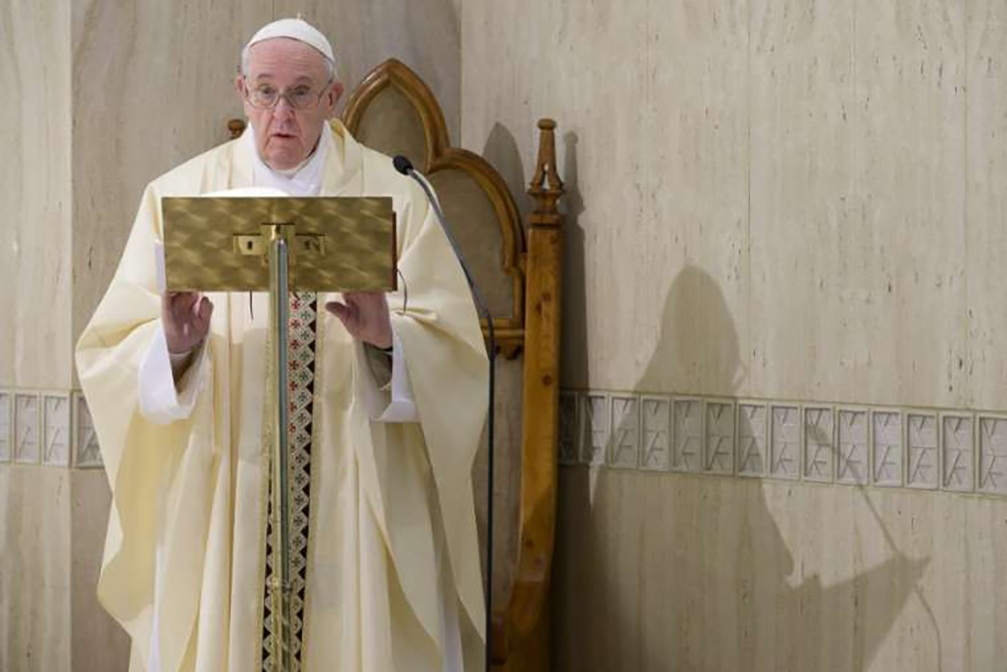 Pope Francis celebrates a morning Mass in the chapel of the Casa Santa Marta. VATICAN MEDIA

VATICAN— Pope Francis prayed for those who have died alone during the coronavirus pandemic at his morning Mass Tuesday.

At the start of Mass in the chapel at Casa Santa Marta, his Vatican residence, he said May 5: “Today we pray for the deceased who have died because of the pandemic. They have died alone, without the caresses of their loved ones. So many did not even have a funeral. May the Lord welcome them in His glory.”

More than 250,000 people have died of COVID-19 worldwide as of May 5, according to Johns Hopkins University Coronavirus Resource Center.

In his homily, the pope reflected on the day’s Gospel reading (John 10:22-30), in which Jesus is asked to declare openly whether he is the Christ. Jesus replies that he has already told his listeners, but they have not believed him because they are not among his sheep.

Pope Francis urged Catholics to ask themselves: “What makes me stop outside the door that is Jesus?”

One major obstacle is wealth, the pope said.

“There are many of us who have entered the door of the Lord but then fail to continue because we are imprisoned by wealth,” he said, according to a transcript by Vatican News.

“Jesus takes a hard line regarding wealth… Wealth keeps us from going ahead. Do we need to fall into poverty? No, but, we must not become slaves to wealth. Wealth is the lord of this world, and we cannot serve two masters.”

The pope added that another barrier to progress towards Jesus is rigidity of heart.

He said: “Jesus reproached the doctors of the law for their rigidity in interpreting the law, which is not faithfulness. Faithfulness is always a gift of God; rigidity is only security for oneself.”

As an example of rigidity, the pope recalled that once when he visited a parish a woman asked him whether attending a Saturday afternoon nuptial Mass fulfilled her Sunday obligation. The readings were different to those on Sunday so she worried that she might have committed a mortal sin.

Rigidity leads us away from the wisdom of Jesus and robs us of our freedom, he said.

The pope named two further obstacles: acedia, which he defined as a tiredness that “takes away our desire to strive forward” and makes us lukewarm, and clericalism, which he described as a disease that takes away the freedom of the faithful.

He identified worldliness as the final obstacle to approaching Jesus.

“We can think of how some sacraments are celebrated in some parishes: how much worldliness there is there,” he said.

“These are some of the things that stop us from becoming members of Jesus’s flock. We are ‘sheep’ of all these things — wealth, apathy, rigidity, worldliness, clericalism, ideologies. But freedom is lacking and we cannot follow Jesus without freedom. ‘At times freedom might go too far, and we might slip and fall.’ Yes, that’s true. But this is slipping before becoming free.”

After Mass, the pope presided at adoration and benediction of the Blessed Sacrament, before leading those watching via livestream in an act of spiritual communion.

The congregation then sang the Easter Marian antiphon “Regina caeli.”

At the end of his homily, the pope prayed: “May the Lord enlighten us to see within ourselves if we have the freedom required to go through the door which is Jesus, to go beyond it with Jesus in order to become sheep of His flock.” 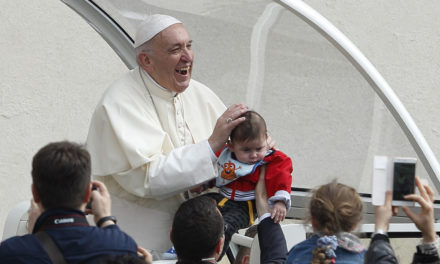 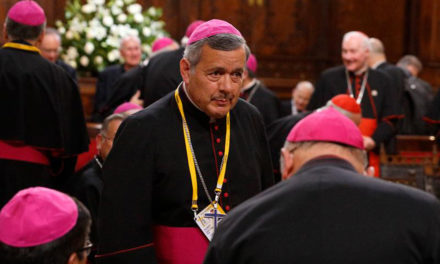 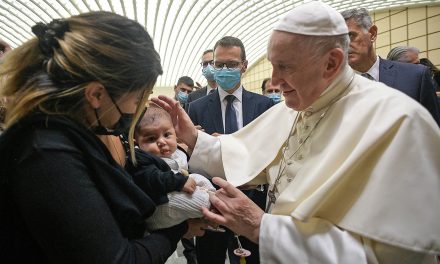 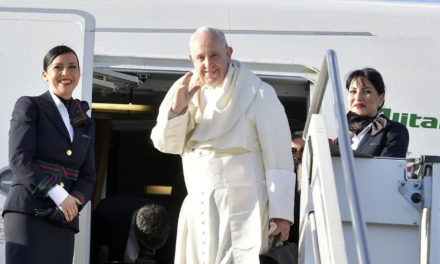