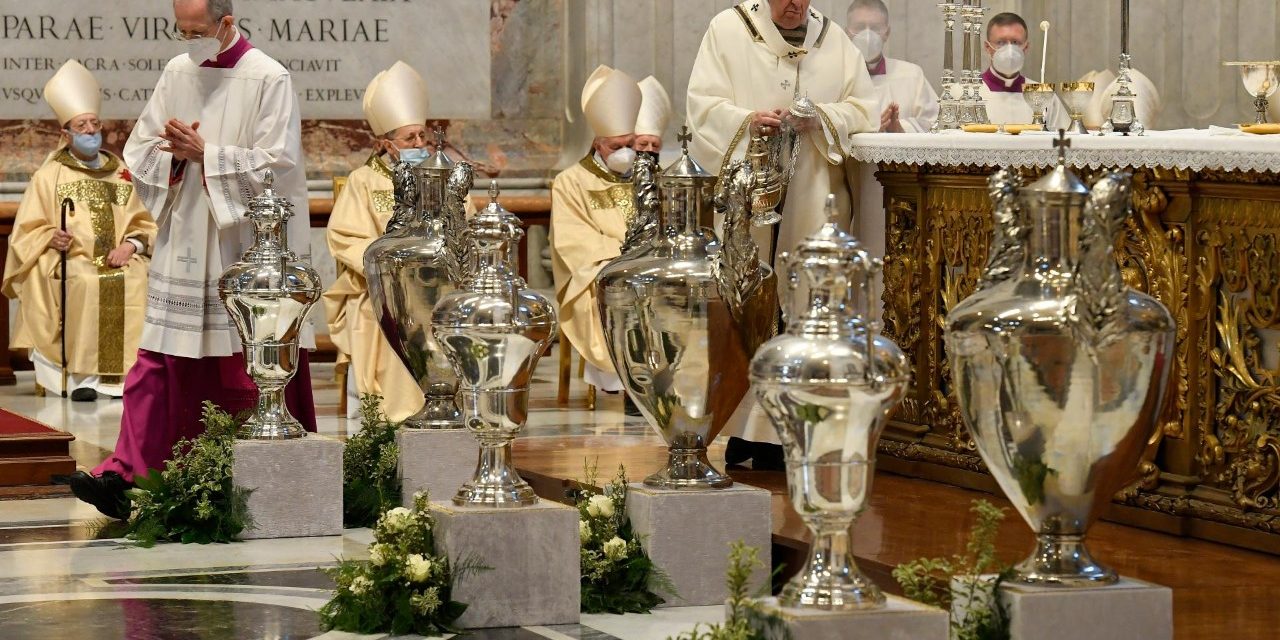 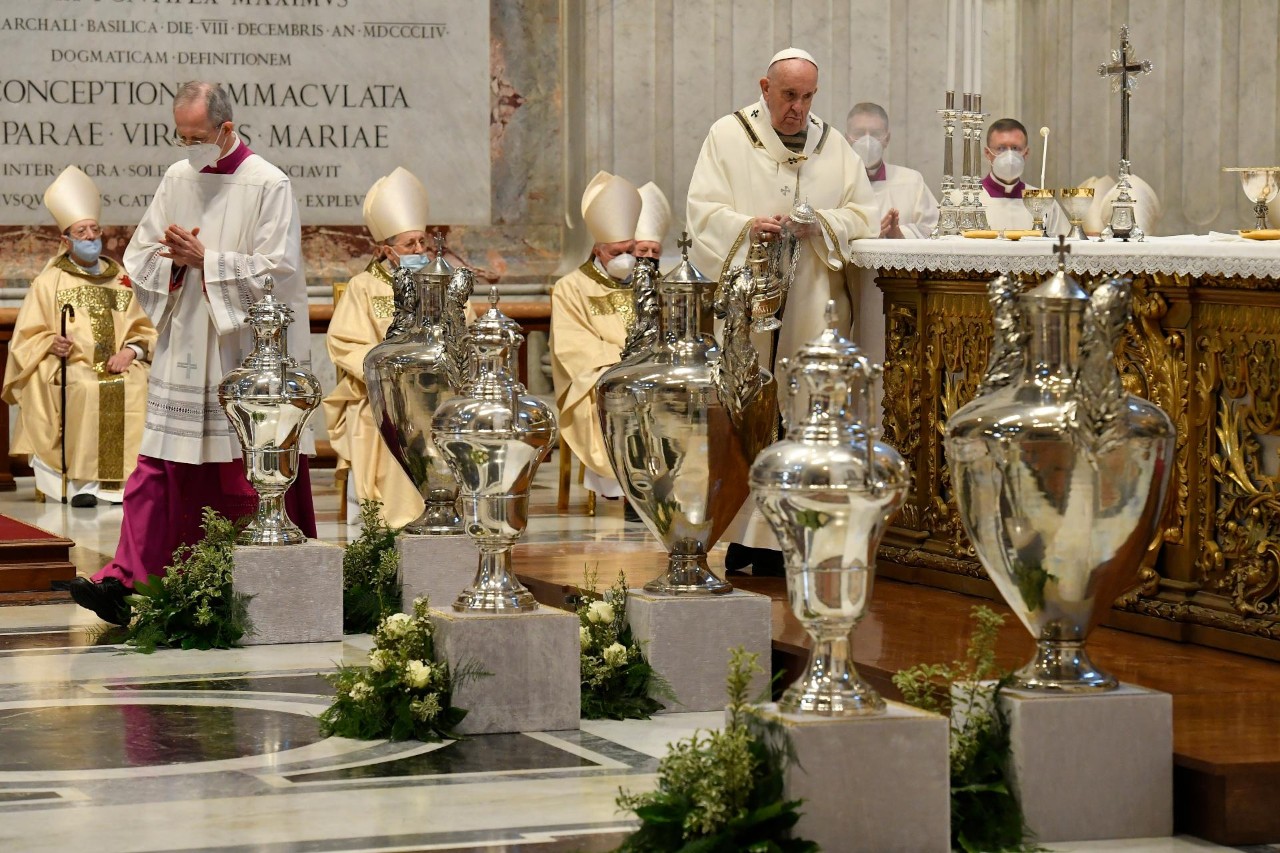 VATICAN— Pope Francis told priests at Thursday’s Chrism Mass at the Vatican that “the cross is non-negotiable” when preaching the Gospel.

“The preaching of the Good News is mysteriously linked to persecution and the cross,” Pope Francis said in his homily on April 1.

The pope went further to say that “the preaching of the Gospel is effective not because of our eloquent words, but because of the power of the cross.”

The Chrism Mass of Holy Week is the Mass at which the pope, as the bishop of Rome, blesses the Oil of the Sick, the Oil of Catechumens, and the Chrism Oil, which will be used throughout the diocese over the coming year.

This year, fewer than 100 priests from the Diocese of Rome were allowed to concelebrate the Mass and renew their priestly vows in St. Peter’s Basilica due to COVID-19 restrictions.

At the Mass offered at the basilica’s Altar of the Chair, the pope emphasized that the cross was present in the Lord’s life “from the very beginning.”

“It is there in the persecution of Herod and in the hardships endured by the Holy Family, like those of so many other families obliged to live in exile from their homeland,” he said.

The pope also explained how “over and over again in the Gospels” Jesus’ preaching is met by envy, rejection, and scorn.

“The closeness of Jesus, who dines with sinners, wins hearts like those of Zacchaeus, Matthew and the Samaritan woman, but it also awakens scorn in the self-righteous,” Francis said.

The presence of the cross throughout the Lord’s life and preaching “makes us understand that the cross is not an afterthought, something that happened by chance in the Lord’s life,” the pope said.

“It is true that all who crucify others throughout history would have the cross appear as collateral damage, but that is not the case: the cross does not appear by chance.”

Pope Francis said that mere circumstances did not condition the saving power of the cross.

“Why did the Lord embrace the cross fully and to the end? Why did Jesus embrace his entire Passion: his betrayal and abandonment by his friends after the Last Supper, his illegal arrest, his summary trial and disproportionate sentence, the gratuitous and unjustifiable violence with which he was beaten and spat upon? If mere circumstances conditioned the saving power of the cross, the Lord would not have embraced everything. But when his hour came, he embraced the cross fully. For on the cross there can be no ambiguity! The cross is non-negotiable,” he said.

The pope shared a story with the priests, a memory from his own experience in priestly ministry in Argentina.

“Once, in a very dark moment in my life, I asked the Lord for the grace to free me from a difficult and complex situation. A dark moment,” he said.

“I had to preach the Spiritual Exercises to some women religious, and on the last day, as was customary in those days, they all went to confession. One elderly sister came; she had a clear gaze, eyes full of light — a woman of God.”

“At the end of the confession, I felt the urge to ask her a favor, so I said to her, ‘Sister, as your penance, pray for me because I need a particular grace’… If you ask the Lord for it, surely he will give it to me.'”

“She paused for a moment and seemed to be praying, then looked at me and told me, ‘The Lord will certainly give you that grace, but make no mistake about it: he will give it to you in his own divine way'”.

Pope Francis concluded: “This did me much good, hearing that the Lord always gives us what we ask for, but that he does so in his divine way. That way involves the cross, not for masochism, but for love, love to the very end.” 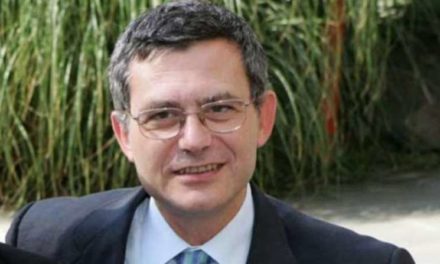 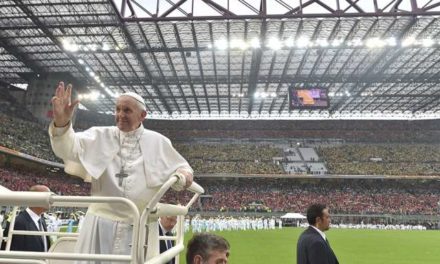 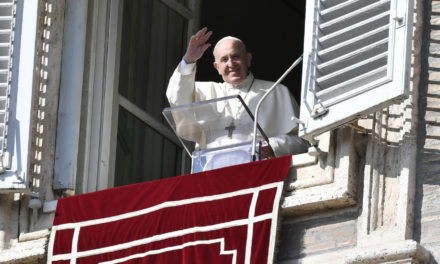 The saints show that real people can be holy, Pope Francis says 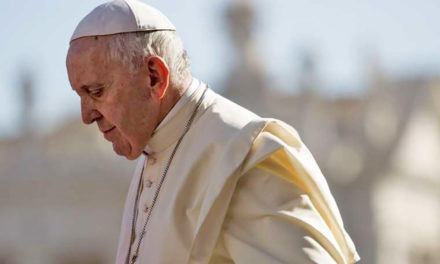