Pope Francis to Catholic associations: ‘The Lord counts on your boldness’ 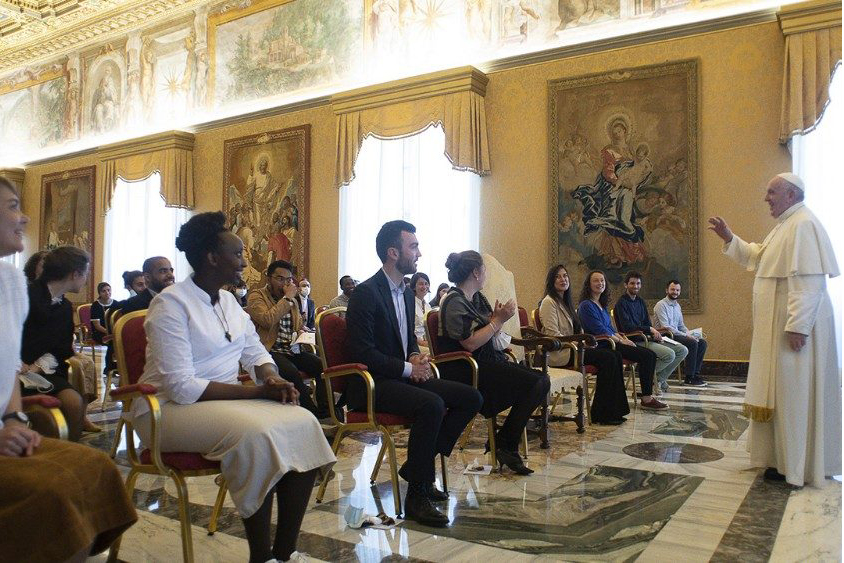 VATICAN— Pope Francis said Friday that Catholic organizations must beware of “the trap of organizational charts” and prioritize docility to the Holy Spirit.

“We must be very careful not to fall for the illusion of functionalism. The programming, the organizational charts serve, but as a starting point, as an inspiration. What brings forth the Kingdom of God is docility to the Holy Spirit … the freedom of the Gospel,” Pope Francis told the leaders of Catholic Action on April 30.

Pope Francis met with the national council of Italian Catholic Action at the Vatican on the occasion of its national assembly, taking place online from April 25 to May 2.

“The pandemic has left many projects up in the air. It has asked everyone to deal with the unexpected. Welcoming the unexpected … means remaining docile to the Spirit,” the pope said.

The pope said that the lay people of Catholic Action could help the Church and all of society “rethink together what kind of humanity we want to be, what land we want to inhabit, what world we want to build.”

“I entrust to you those who have been most affected by the pandemic and those who risk paying the highest price: the little ones, the young, the elderly, those who have experienced fragility and loneliness,” he said.

The pope also met with representatives of the Chemin Neuf Community on April 30. The charismatic Catholic community, founded by Jesuit Fr. Laurent Fabre in 1973, is known for hosting retreats for married couples and young people.

“I invite you to remain firm in your convictions and in your faith. Never forget that Christ is alive and that he calls you to walk courageously after him. With him, be that flame that revives hope in the hearts of so many young people who are discouraged, sad, and without prospects,” Pope Francis said. 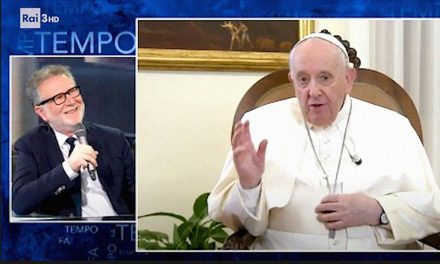 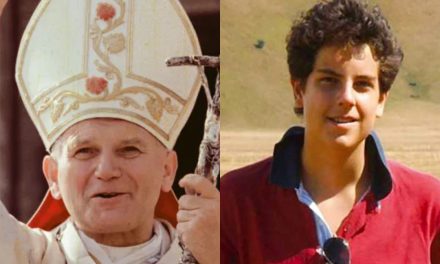 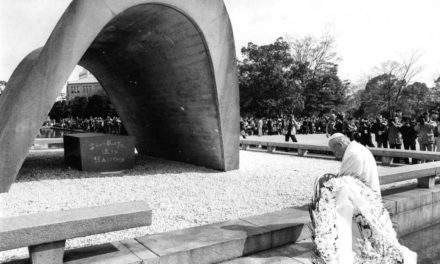 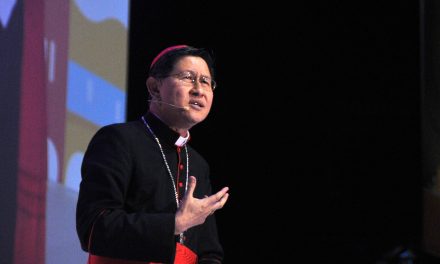 Cardinal Tagle: Diversity is not ‘an enemy’ of evangelization