Pope Francis to Filipinos: ‘Go, be not afraid, and serve’ 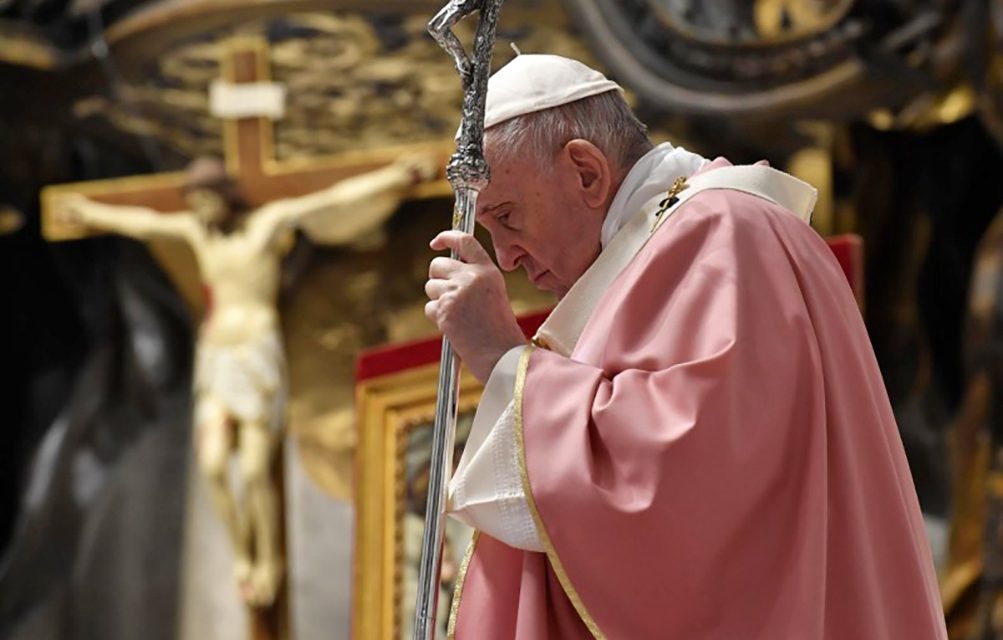 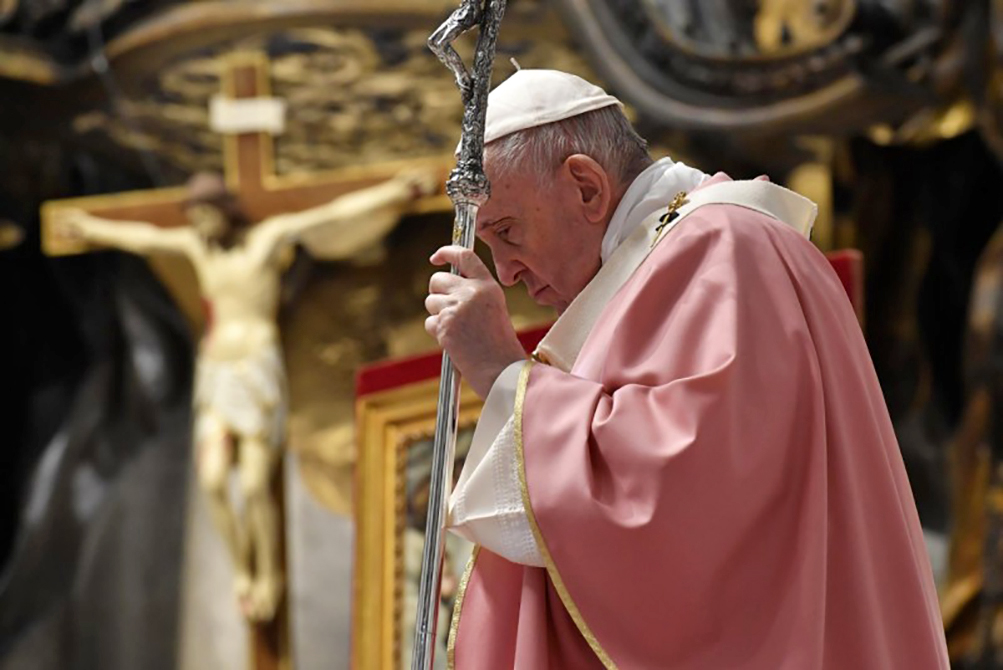 Pope Francis celebrates Mass at St. Peter’s Basilica to mark 500 years of Christianity in the Philippines on March 14, 2021. VATICAN MEDIA

Pope Francis on Sunday exhorted Filipinos not to be afraid to proclaim the Gospel message, which “cries to be expressed in love” to others.

Addressing the Filipinos during Mass in St. Peter’s Basilica for the 500 Years of Christianity in the Philippines, he focused his message on the theme chosen for the year-long jubilee celebration: “Gifted to Give”.

For the more than a hundred gathered to be with him and for those who monitored the event online, he asked them “to persevere in the work of evangelization”.

“God desires that no one perish. For this reason, he asks the Church to care for those who are hurting and living on the fringes of life,” Pope Francis said.

“The Church is called not to judge but to welcome; not to make demands, but to sow seeds; not to condemn, but to bring Christ who is our salvation,” he said.

A missionary commitment, according to him, “involves everyone and reaches everyone”.

“Never be discouraged as you walk this path. Never be afraid to proclaim the Gospel, to serve and to love,” the pope said.

“May it be so, dear brothers and sisters, in the Philippines and in every part of the earth,” he added.

Only around a hundred people were able to attend the Mass at the Altar of the Chair in the basilica due to Covid-19 restrictions. Others followed the service through huge video screens at St. Peter’s Square.

The Mass started with a procession of an image of Sto. Niño and a small replica of the Magellan’s cross as the choir sang a Visayan song “Batobalani sa Gugma”.

The Mass was also attended by Fr. Restituto Ogsimer of the Philippine bishops’ Commission on Migrants and Itinerant People, Fr. Gregory Gaston of the Pontificio Collegio Filippino, and six other Filipino priests.

The liturgy was celebrated in English, Italian and Filipino and used the liturgy of the fourth Sunday of Lent.

The 84-year-old pontiff then urged Filipinos to continue to be “smugglers” of faith, adding that “it’s part of your genes, a blessed ‘infectiousness’ that I urge you to preserve”.

“Keep on bringing the faith, the good news you received five hundred years ago, to others. I want to thank you, then, for the joy you bring to the whole world and to our Christian communities,” he said.

“I think, as I mentioned, of the many beautiful experiences in families here in Rome – but also throughout the world – where your discreet and hardworking presence became a testimony of faith,” the pope also said. 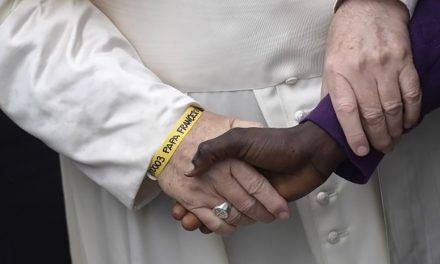 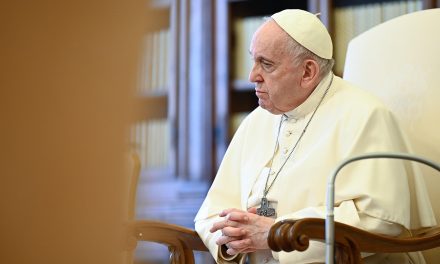 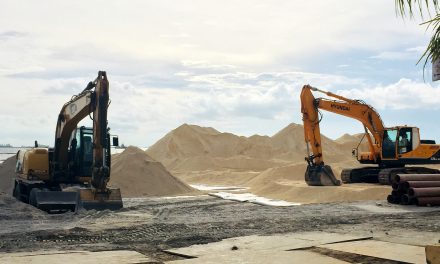