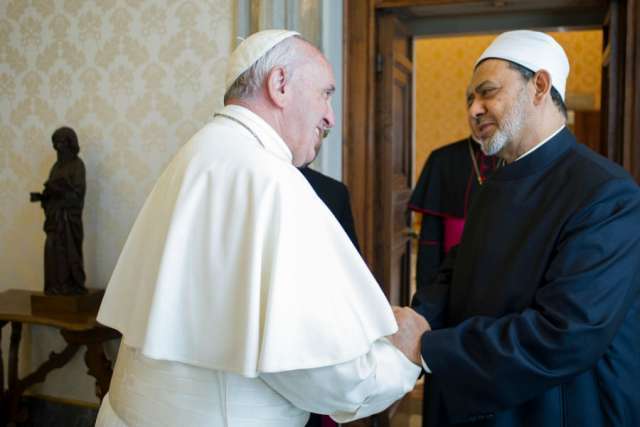 VATICAN– In what will be his first international trip of the year, Pope Francis will be traveling to Cairo, Egypt, April 28-29, showing that interfaith dialogue is a priority.

He will visit the country in response to an invitation from His Holiness Pope Tawadros II and the Grand Imam of the Mosque of al Azhar, Sheikh Ahmed Mohamed el-Tayyib, as well as Egypt’s president Abdel Fattah el-Sisi and the bishops of the local Catholic Church, a March 18 Vatican communique announced.

While the full program for the Pope’s the trip will be published shortly, he will almost certainly visit Al-Azhar University in Cairo, which has recently partnered with the Vatican to discuss combatting religious justification for violence in a warming of relations between the two.

Cardinal Jean-Louis Tauran, president of the Pontifical Council for Interreligious Dialogue, along with the council’s secretary and the head of their Office for Islam, traveled to Cairo Feb. 24 to participate in the special seminar at Al-Azhar University.

They discussed the theme “The role of al-Azhar al-Sharif and of the Vatican in countering the phenomena of fanaticism, extremism and violence in the name of religion.”

Persecution of Christians has long been an issue in Egypt, with a recent spike in attacks causing even more reason for alarm.

There have been 40 reported murders of Christians in Egypt in the last three months, His Grace Bishop Angaelos, general bishop of the Coptic Orthodox Church in the United Kingdom, said in a statement Feb 28.

Twenty-nine were killed in a bombing at St. Mark’s Coptic Orthodox Cathedral in Cairo in December. The Islamic State took credit for the bombing and released a video threatening to target Christian “crusaders” in Egypt.

Since the video’s release, more Christians have been killed in Egypt and hundreds have reportedly fled their homes in the Sinai region in the north of the country after several murders there, the group In Defense of Christians claimed.

Egyptian society was also profoundly shocked by the beheading in Libya of 20 Orthodox Coptic faithful and a companion by Islamic State militants in February 2015.

Pope Francis was invited to visit Egypt by Coptic Catholic bishops during their ad limina visit at the Vatican Feb. 6, during which they also gave a report on the state of the Church in their country.

The Pope had also received an invitation to visit Egypt from the country’s president and from the Grand Imam of al Azhar, Ahmed el-Tayyeb, who occupies a prestigious place in the Sunni Muslim world.

Al Tayyeb paid a visit to the Vatican May 23, 2016 for a meeting with Pope Francis, which marked a major step in thawing relations between the al-Azhar institution and the Holy See, which were strained in 2011 with claims that Pope Benedict XVI had “interfered” in Egypt’s internal affairs by condemning a bomb attack on a church in Alexandria during the time of Coptic Christmas.

Since then relations have continued to move forward at a surprisingly fast pace, leading to the Oct. 21 announcement from the Vatican that sometime this spring the Holy See and the Al-Azhar Mosque and adjunct University will officially resume dialogue.

Francis’ visit to Cairo and to the University in April will likely mark the official resumption of this dialogue. 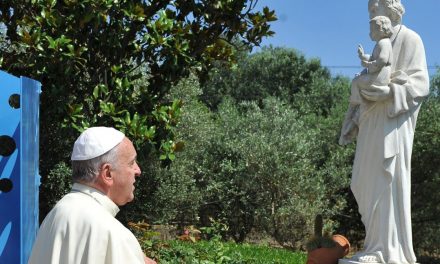 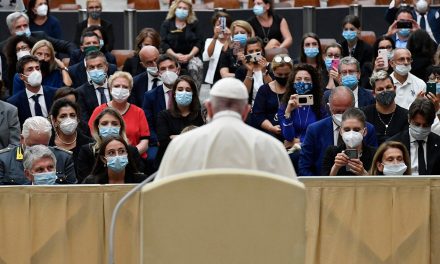 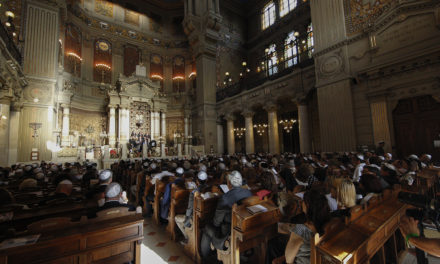