Pope Francis to visit Kingdom of Bahrain in November 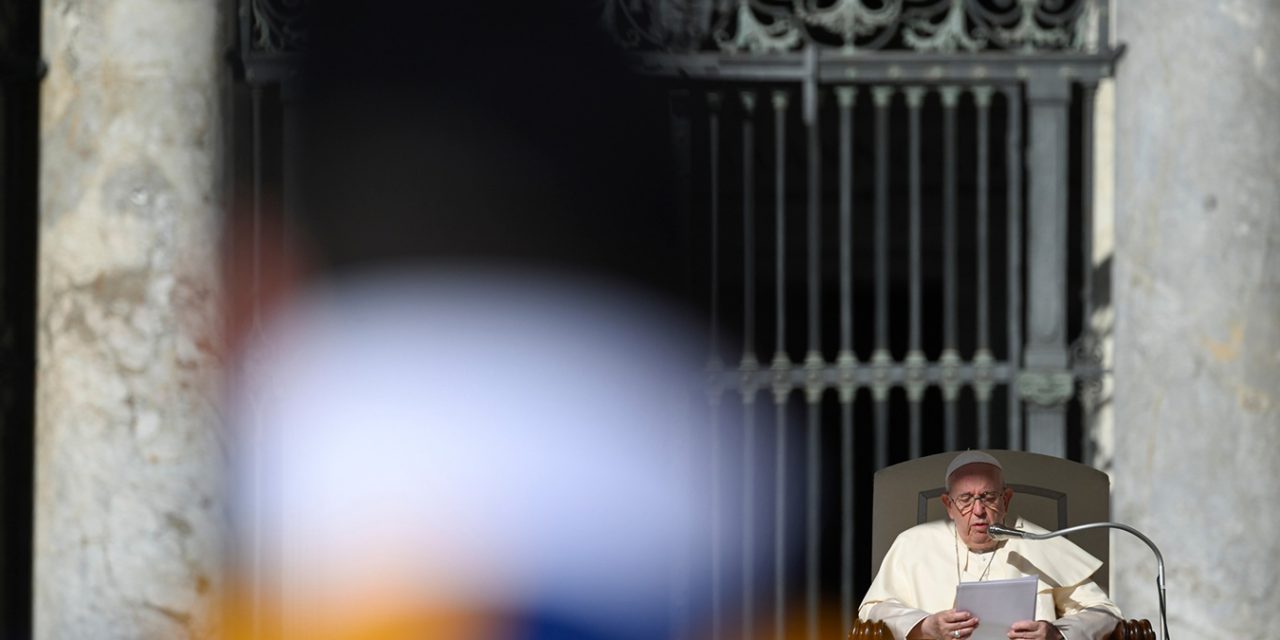 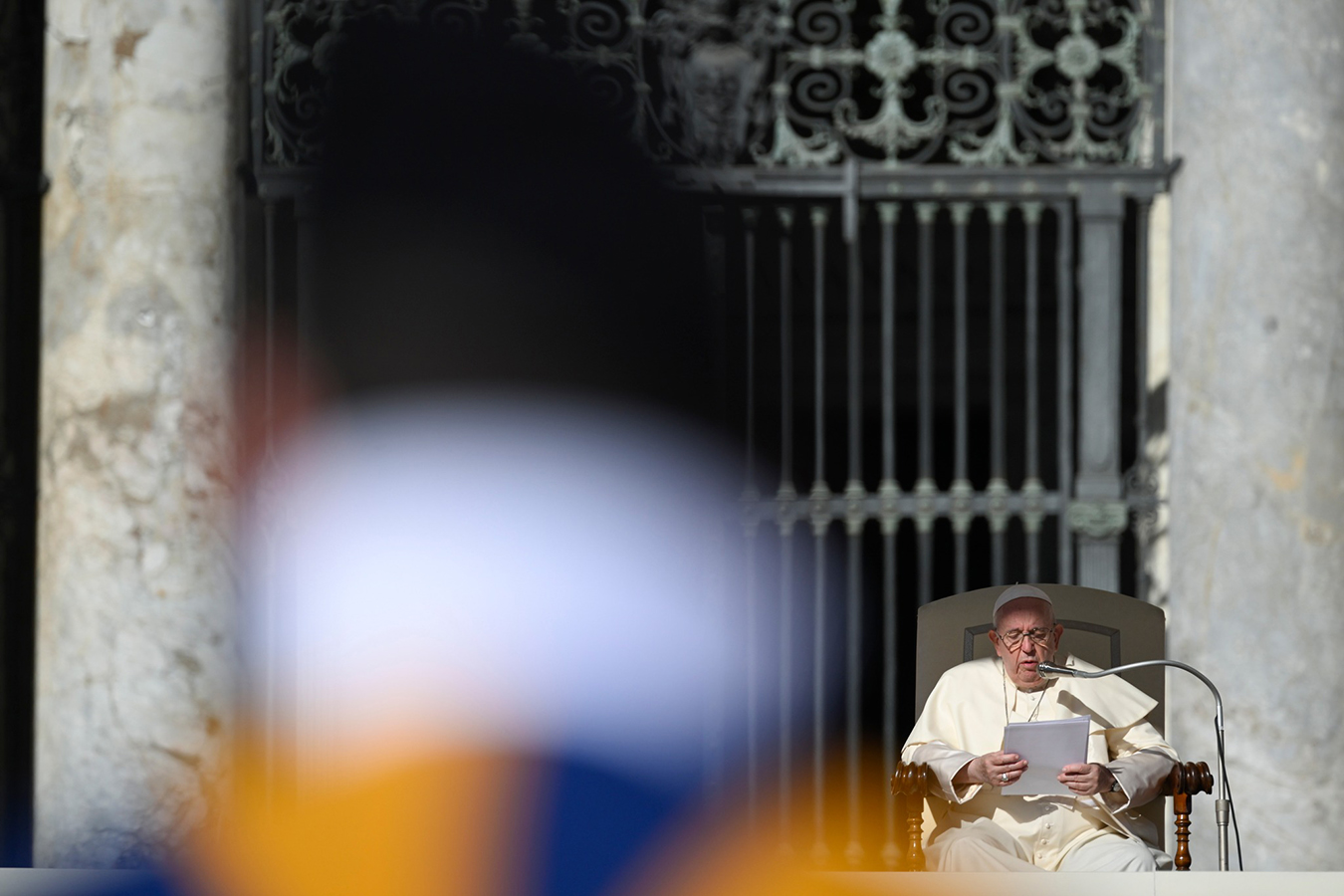 ROME— The Vatican confirmed Wednesday that Pope Francis will travel to the Kingdom of Bahrain, a Muslim island nation in the Persian Gulf, from Nov. 3-6.

The possibility of a papal trip to the Islamic monarchy was mentioned on the pope’s return flight from Kazakhstan on Sept. 15.

The director of the Holy See Press Office, Matteo Bruni, confirmed on Sept. 28, that Pope Francis will visit Awali and the capital city of Manama for the “Bahrain Forum for Dialogue: East and West for Human Coexistence.”

Further details and the full trip schedule will be published at a later date.

Bahrain, located to the east of Saudi Arabia and west of Qatar, has a population of 1.7 million people. The population is nearly 70% Muslim, with the majority belonging to the Shiite branch of Islam, the country’s state religion.

There are an estimated 80,000 Catholics in Bahrain, many of whom are migrants from Asia, particularly the Philippines and India.

Awali, a small municipality about 12 miles south of Manama, is the location of the Cathedral of Our Lady of Arabia, which was consecrated on Dec. 10, 2021.

The ark-shaped Catholic cathedral seats 2,300 people, and was built as part of a 95,000 square foot complex. The church was the idea of Bishop Camillo Ballin, the vicar apostolic of Northern Arabia, who died in 2020, shortly before he could see his project completed.

The title of Our Lady of Arabia was approved in 1948. A small chapel in Ahmadi, Kuwait, was dedicated in her honor on Dec. 8 that year.

In 1957, Pius XII issued a decree proclaiming Our Lady of Arabia the main patron saint of the territory and of the Apostolic Vicariate of Kuwait.

In 2011, the Vatican officially proclaimed Our Lady of Arabia the patron saint of the vicariates of Kuwait and Arabia.

Later that year, the Holy See reorganized the Vicariate of Kuwait, giving it the new name of the Apostolic Vicariate of Northern Arabia, and including the territories of Qatar, Bahrain, and Saudi Arabia. 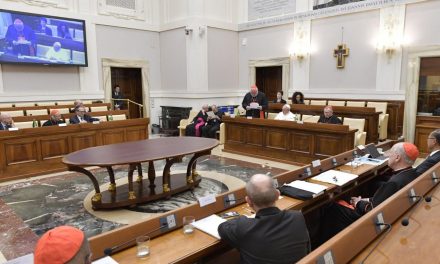 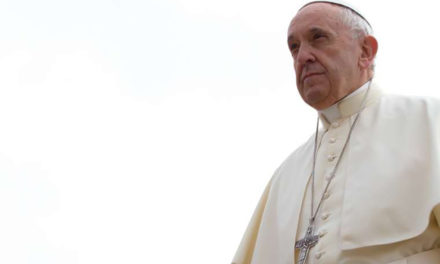 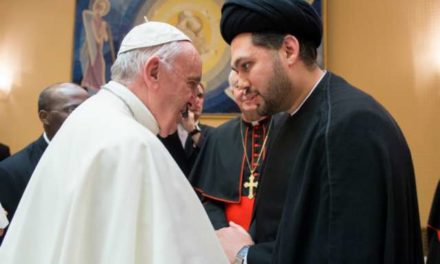