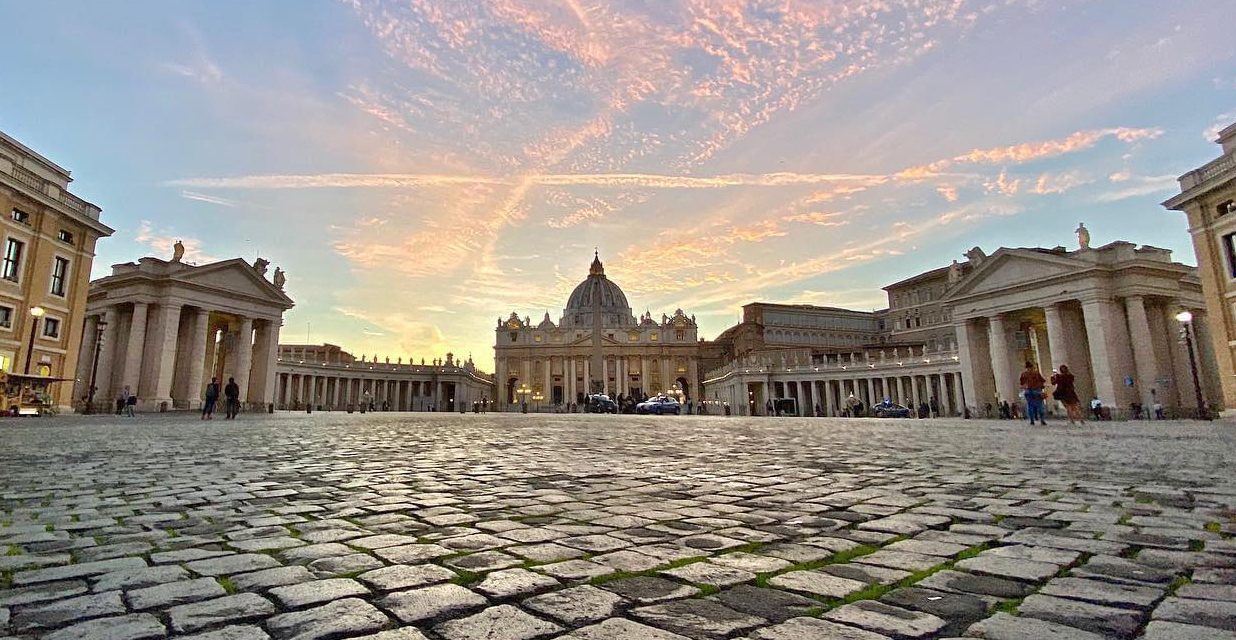 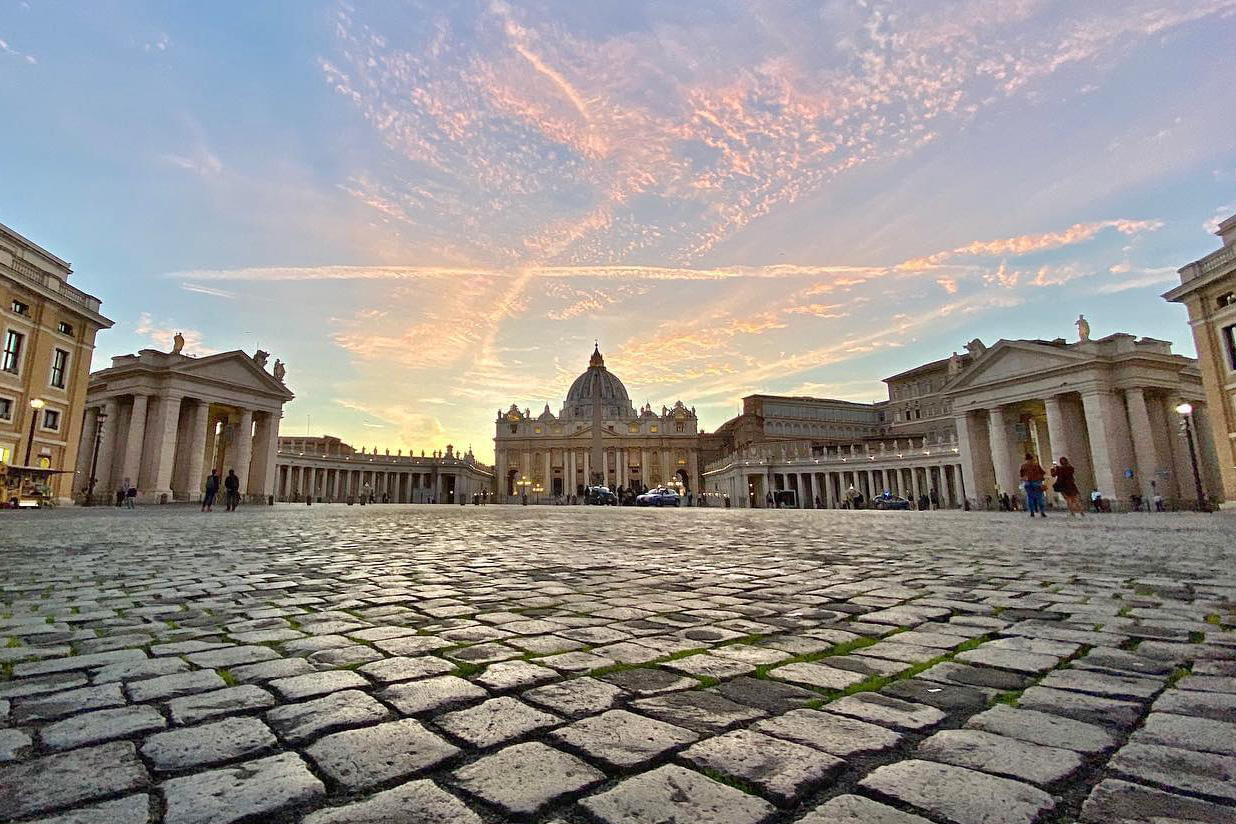 VATICAN— Pope Francis has requested that responsibility for financial funds and real estate assets, including a controversial London property, be transferred out of the Vatican’s Secretariat of State.

The pope asked for the management and administration of the funds and investments to be given instead to APSA, which functions as the Holy See treasury and sovereign wealth manager, and also administers payroll and operating expenses for Vatican City.

Pope Francis’ decision, outlined in an Aug. 25 letter to Cardinal Pietro Parolin, was made as the Secretariat of State continues to be at the center of unfolding Vatican financial scandals.

In the letter, made public by the Vatican Nov. 5, the pope asked for “particular attention” to be paid to two specific financial matters: “investments made in London” and the Centurion Global investment fund.

Pope Francis requested that the Vatican “exit as soon as possible” from the investments, or “at least dispose of them in such a way as to eliminate all reputational risks.”

The Centurion Global Fund is managed by Enrico Crasso, a longtime investment manager for the Vatican. He told the Italian newspaper Corriere della Sera Oct. 4 that Pope Francis had asked for the fund’s liquidation last year after media reported its use of Vatican assets under its management to invest in Hollywood films, real estate, and utilities.

The fund also registered a loss of some 4.6% in 2018, while at the same time incurring management fees of roughly two million euros, raising questions about the prudential use of Vatican resources.

The Secretariat of State has also come under fire over a London property deal. The building at 60 Sloane Avenue was purchased over a period of years from the Vatican’s investment manager Raffaele Mincione for a reported 350 million pounds. Financier Gianluigi Torzi brokered the final stage of the sale. The Vatican lost money in the purchase and CNA has reported on the potential conflicts of interest in the deal.

The building is now controlled by the secretariat through a U.K.-registered company, London 60 SA Ltd.

Pope Francis’ Aug. 25 letter was released by the Vatican on Thursday, with a note from Matteo Bruni, director of the Holy See Press Office, saying that a meeting was held Nov. 4 to create a Vatican commission to oversee the transfer of responsibility, which will take place over the next three months.

Pope Francis also wrote in the letter that, given the changes he has requested, the role of the Secretariat of State’s Administrative Office, which managed the financial assets, should be redefined or the necessity for its existence evaluated.

Among the pope’s requests in the letter is that the Secretariat for the Economy have oversight over all administrative and financial affairs of the offices of the Roman Curia, including the Secretariat of State, which will have no financial oversight.

The Secretariat of State will also carry out its operations through an approved budget incorporated into the overall budget of the Holy See, Pope Francis said. The one exception will be those confidential operations which concern the sovereignty of the city state, and which can be carried out only with the approval of the “Commission for Reserved Matters,” formed last month.

At a Nov. 4 meeting with Pope Francis, a commission was formed to oversee the transfer of financial administration from the Secretariat of State to APSA.

The “Commission for Passage and Control,” according to Bruni, is composed of the “sostituto” of the Secretariat of State Archbishop Edgar Peña Parra, APSA president Bishop Nunzio Galantino, and the Secretariat for the Economy’s prefect, Fr. Juan A. Guerrero, S.J.

In his letter to Parolin, the pope wrote that in his reform of the Roman Curia he had been “reflecting and praying” about an opportunity to give a “better organization” to the economic and financial activities of the Vatican, so that they will be “more evangelical, transparent and efficient.”

“The Secretariat of State is without a shadow of a doubt, the dicastery which sustains more closely and directly the action of the Holy Father in his mission, representing an essential point of reference of the life of the Curia and of the dicasteries which make a part of it,” Francis said.

“It does not seem, however, necessary, nor opportune, that the Secretariat of State should perform all of the functions which are already attributed to other dicasteries,” he continued.

“It is preferable, therefore, that even in economic and financial matters the principle of subsidiarity is implemented, without prejudice to the specific role of the Secretariat of State and the indispensable task it carries out.” 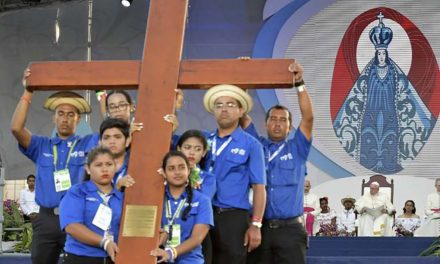 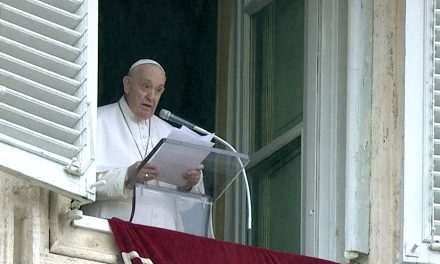 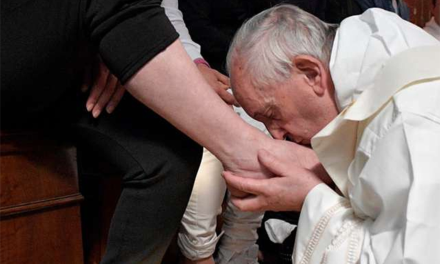