Pope Francis: We cannot remain silent as planet is plundered 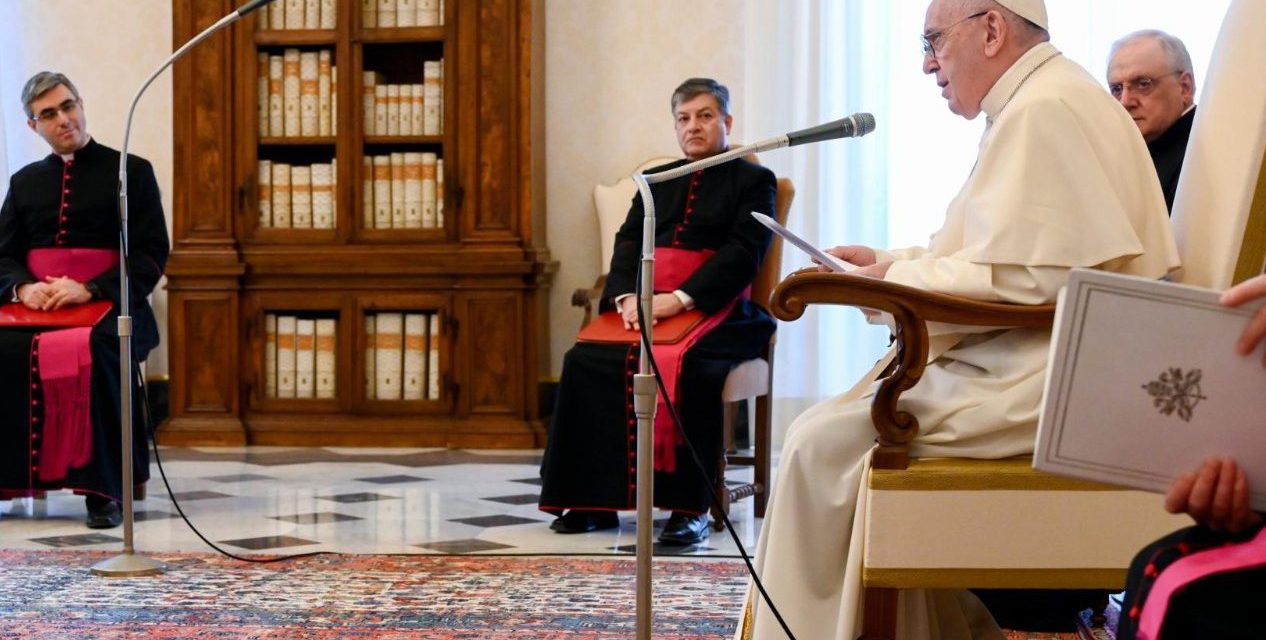 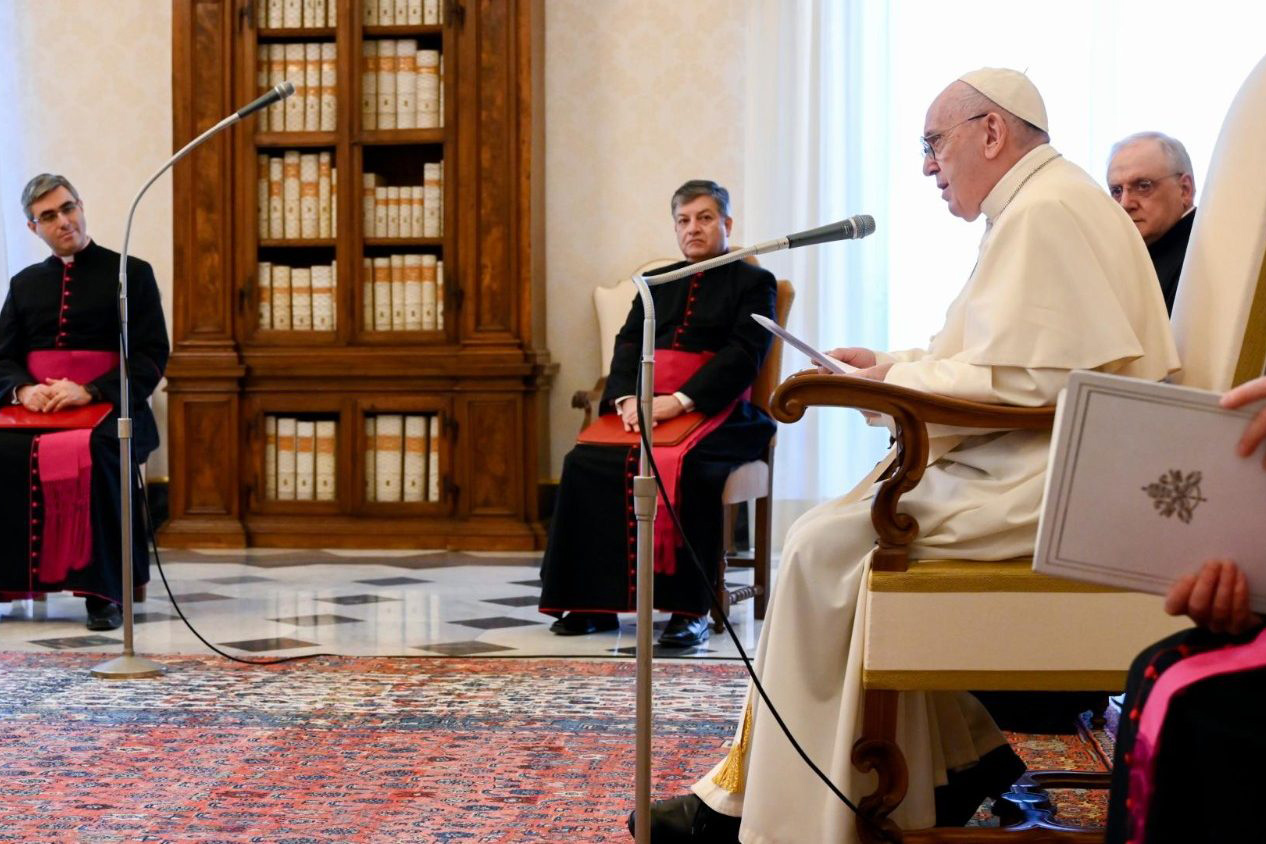 VATICAN— Pope Francis said Friday that people should not remain silent as biodiversity is threatened by destruction and exploitation, in a message marking World Environment Day.

“Caring for ecosystems demands a look to the future, one that is not concerned only with the immediate moment or that seeks a quick and easy profit, but rather one that is concerned for life and that seeks its preservation for the benefit of all,” Pope Francis said in a letter to the host of the 2020 World Environment Day.

“We cannot remain silent… when we realize the very high costs of the destruction and exploitation of the ecosystem. This is not a time to continue looking the other way, indifferent to the signs that our planet is being plundered and violated by greed for profit, very often in the name of progress,” he said.

Colombia was selected as the host country of the 2020 World Environment Day, which was marked online due to the coronavirus pandemic. The Colombian president addressed conference participants via livestream, as did the Inter-American Development Bank president and the chairman of the World Economic Forum.

“This challenging situation reminds us that in the face of adversity, new paths always open in order for us to be united as a great human family,” the pope said in his letter to the president.

The theme of this year’s World Environment Day is biodiversity. Colombia is known as a “megadiverse country,” containing nearly 10% of Earth’s biodiversity. With both the Amazon rainforest and the Chocó biogeographical area, Colombia is home to the highest number of bird and orchid species in the world.

Deforestation has threatened Colombia’s megadiverse ecosystem in recent years as the country’s palm oil and cocoa industries have expanded. Colombia has lost more than 23,000 square miles of forest since 1990, according to its environmental ministry.

“The protection of the environment and respect for the biodiversity of the planet are issues that affect us all. We cannot pretend to be healthy in a world that is sick. The wounds inflicted on our mother earth are wounds that also bleed in us,” Pope Francis said.

The pope invited participants in World Environment Day to take part in the Vatican’s year-long celebration of the fifth anniversary of the publication of Laudato si’, Pope Francis’ environmental encyclical.

“We have the chance to reverse course, to commit ourselves to a better, healthier world and to pass it on to future generations. Everything depends on us, if we really want it,” the pope said.

“I encourage you in this task that lies before you. I trust that your deliberations and conclusions will always foster the building of an increasingly habitable world and a more humane society, where all of us have a place and no one is ever left behind,” Francis said. 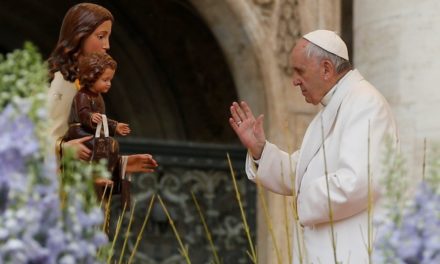 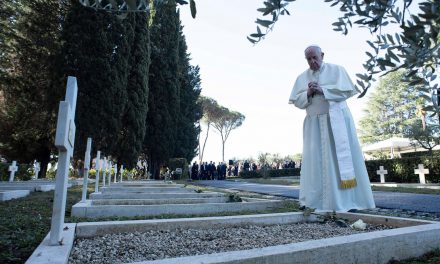 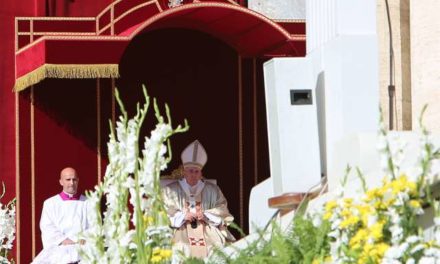