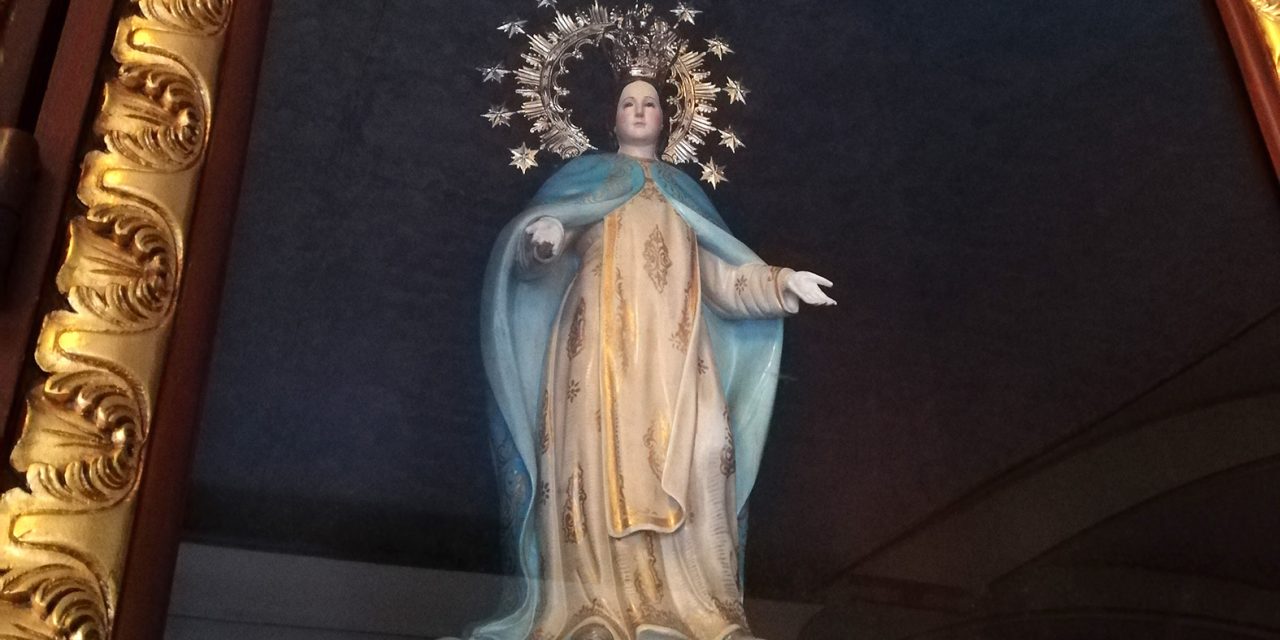 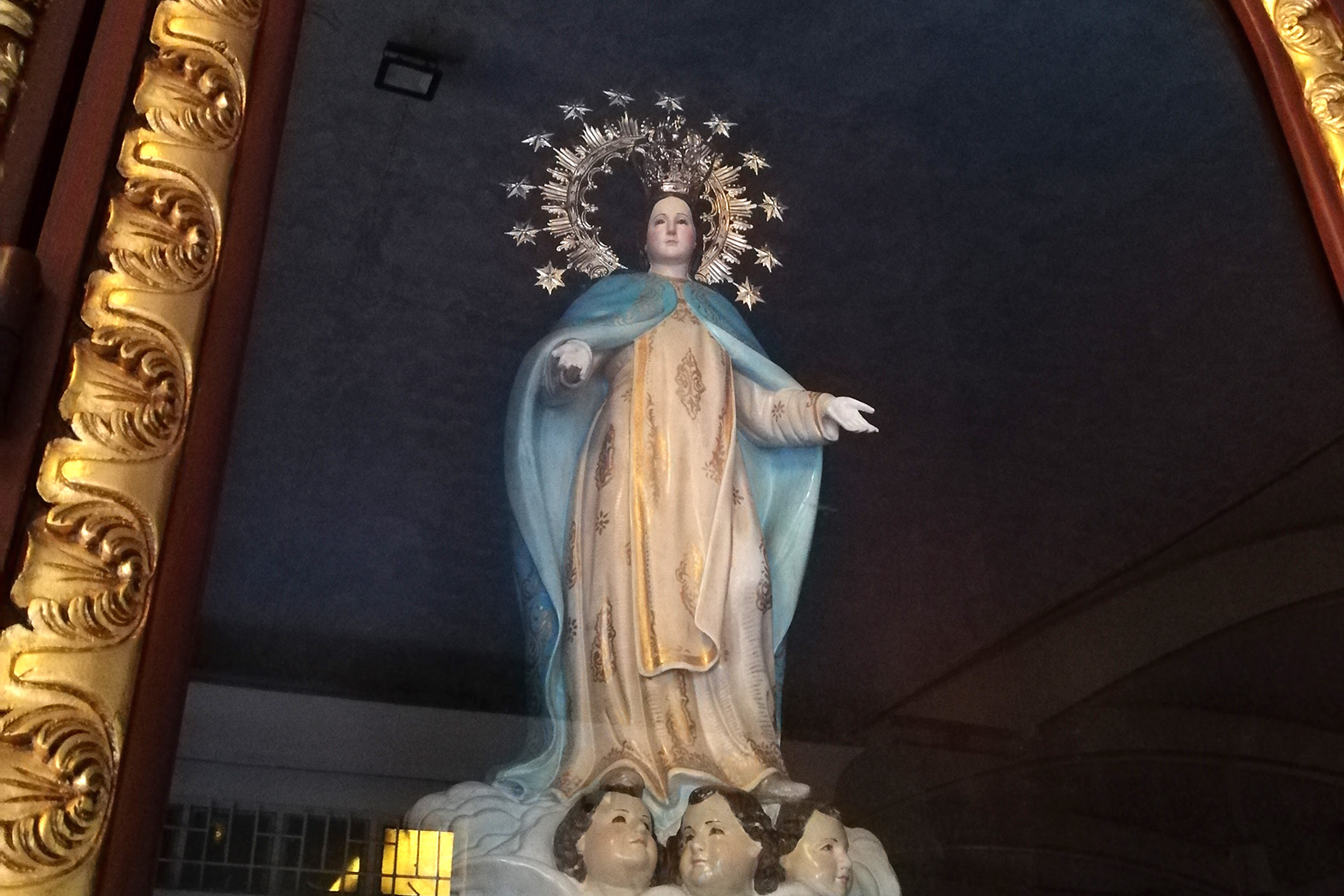 The “primera” or original image of the Nuestra Senora De La Merced enshrined at the Diocesan Shrine and Parish of Our Lady of Mercy in Novaliches, Quezon City. PHOTO COURTESY OF PJ MEDIAVILLA

Pope Francis has granted canonical coronation to the image of Our Lady of Mercy, the “Mother of Novaliches” diocese in Quezon City.

The approval was announced Sunday during Corpus Christi Mass at the Diocesan Shrine of Our Lady of Mercy presided over by Archbishop Charles Brown, apostolic nuncio to the Philippines.

A pontifical coronation is a pious institutional act, wherein the pope, through a bull, designates a crown or stellar halo to be added to a Marian image under a specific devotional title in a particular area or diocese.

The Mass also celebrated the granting of “spiritual bond of affinity” between the parish and the Papal Basilica of St. Mary Major in Rome.

The privilege means that all indulgences granted in the basilica will be gained in the diocesan shrine.

“In May, we receive the Spiritual Bond of Affinity document with Papal Basilica of St. Mary Major in Rome,” the parish said in a Facebook post.

“With gratitude and joy, we are now on the Pontifical Coronation of Our Lady of Mercy,” it added.

The post included a copy of the letter from the Vatican’s Congregation for Divine Worship and the Discipline of the Sacraments approving the parish’s petition for pontifical crowning.

Dated May 24, the document was signed by Archbishop Arturus Roche, the secretary when the dicastery was still waiting for a new prefect.

The pope eventually appointed Roche as the congregation’s new head on May 27, replacing Cardinal Robert Sarah, who retired from the Vatican post in February.

In January this year, Bishop Robert Gaa of Novaliches declared Our Lady of Mercy as the second patroness of the 18-year-old diocese.

The parish has yet to announce the date for the canonical coronation of the Marian image.

On Sept. 24, the feast of Our Lady of Mercy, the parish will also celebrate its 165th anniversary. 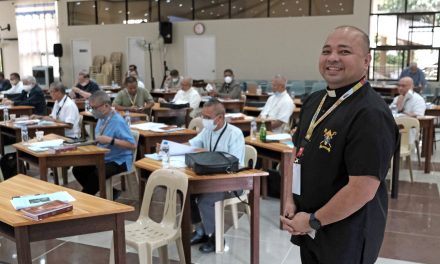 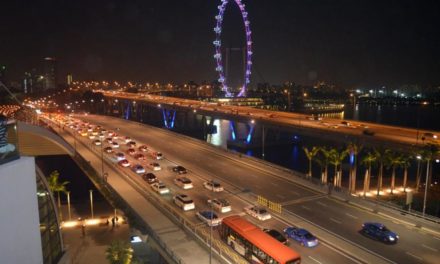 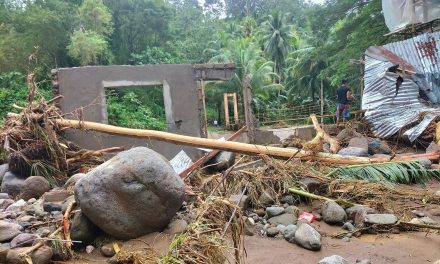