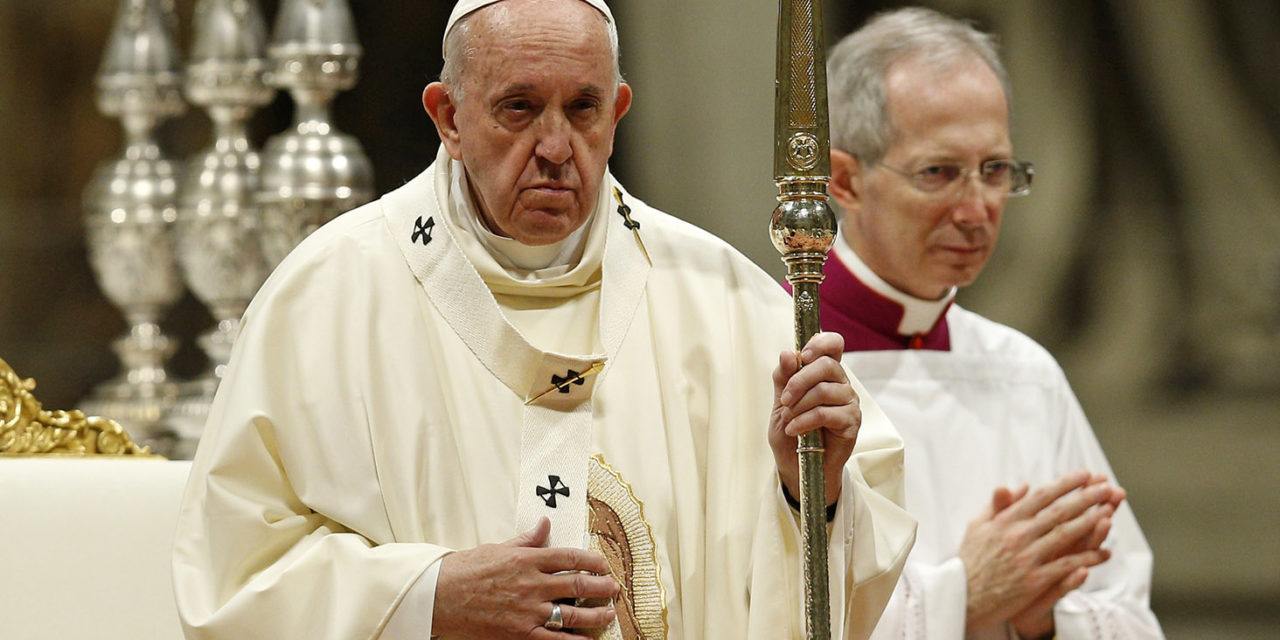 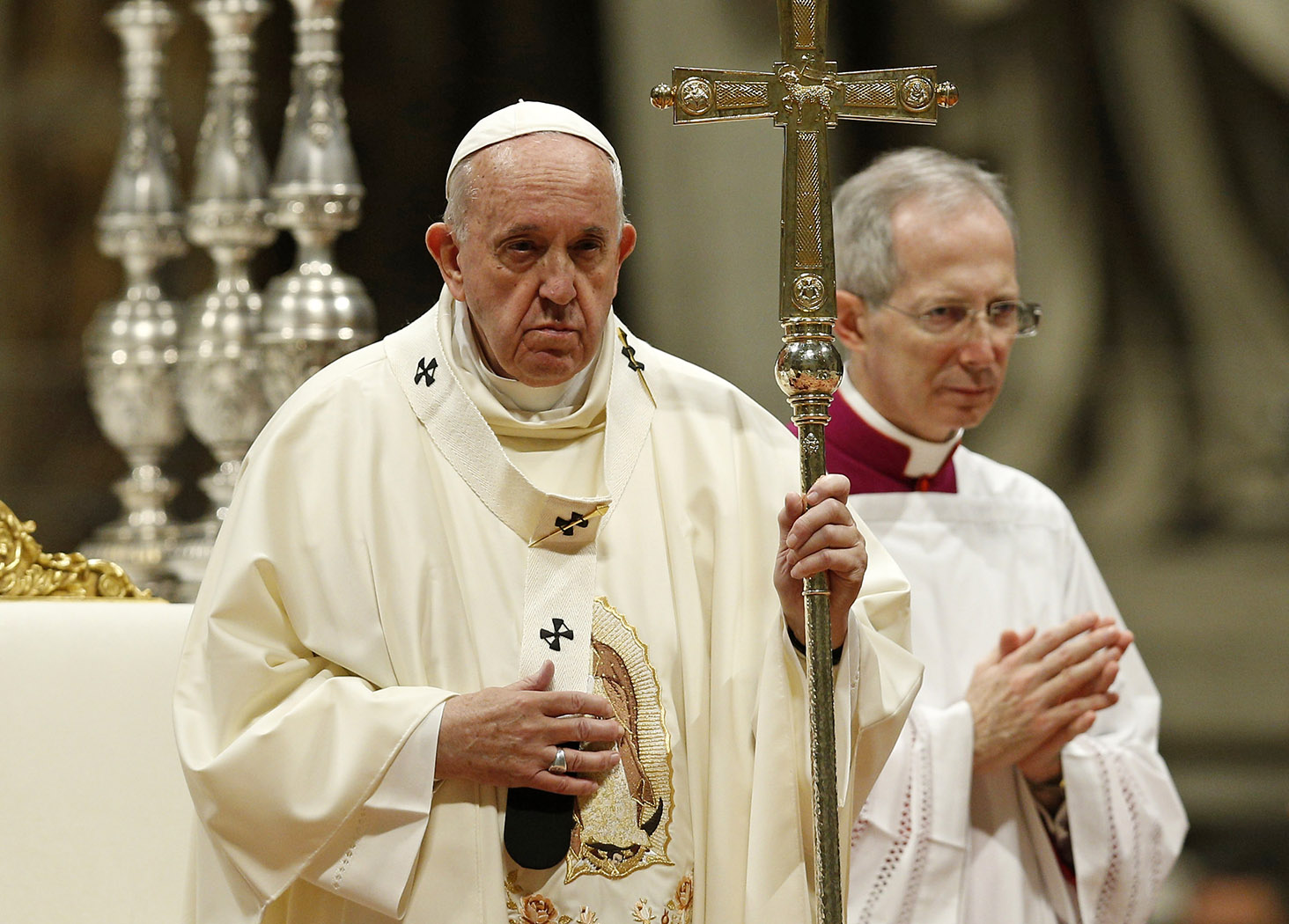 Pope Francis celebrates a marking the feast of Our Lady of Guadalupe in St. Peter’s Basilica at the Vatican Dec. 12, 2019. PAUL HARING/CNS

ROME— As part of the celebrations for his 50th anniversary of priesthood, Pope Francis chose to personally present a multi-volume collection of writings by his longtime spiritual director, the late Jesuit Father Miguel Angel Fiorito.

In addition to presenting the Spanish-language collection, “Escritos” (“Writings”), at a conference at the Jesuit headquarters Dec. 13, Pope Francis wrote an introduction to it, saying the publication is “a consolation for those of us who, for many years, were nourished by his teachings. These writings will be a great good for the whole church.”

But he started the celebrations much earlier in the day, inviting cardinals living in Rome to join him in the chapel of his residence for morning Mass. The Vatican did not release the text of a homily or photographs, but the Vatican newspaper printed the greetings of Cardinal Angelo Sodano, dean of the College of Cardinals.

“On this happy occasion of your 50th anniversary of priesthood, in the name of all my brother cardinals, I wish you all the best with the deepest thanks for your generous daily service to the holy church of God,” the cardinal said.

At the evening book presentation, Pope Francis said he had suggested having one of Father Fiorito’s “disciples” as the main speaker. The editor of La Civilta Cattolica, which published the books, asked the pope who he had in mind. “‘Me,’ I said. And here we are.”

Presenting the book at the Jesuit headquarters, he said, “is a way for me to express my gratitude for all that the Society of Jesus has given me and has done for me,” and it is a way to encourage all the men and women around the world who offer spiritual direction to others following the teachings of St. Ignatius of Loyola.

The collection was curated by Argentine Jesuit Father Jose Luis Narvaja, the pope’s nephew, whom the pope described as another of Father Fiorito’s disciples in a “school” of thought where general principles were held in common, but “the disciples could develop it, following the spirit — not just the letter — of the master with freedom and creativity.”

Spiritual mercy, he continued, is summed up in teaching people discernment in the tradition of St. Ignatius of Loyola, a process of “curing spiritual blindness, a sad illness that prevents us from recognizing God’s time, the time of his coming.”

While Father Fioriti gave hundreds of conferences and talks, he wrote only two books. Pope Francis said that “around 1985” he was asked to write the prologue to Father Fiorito’s book on discernment and spiritual warfare. He described discernment has “having the courage to see divine footprints in our human tracks.”

Father Fiorito, who became his spiritual director in 1961, the pope wrote, “had a special nose for sniffing out the evil spirit; he could identify his action, recognize his tics, unmask him because of his bad fruits and the bad aftertaste and trail of desolation he left in his passing.”

“In that sense,” the pope continued, “you could say he was a man who battled against only one enemy: the evil spirit, Satan, the demon, the tempter, the accuser, the enemy of our human nature. Between the banner of Christ and that of Satan, he chose the Lord.”

Father Fiorito “was fundamentally a man of dialogue and listening,” the pope said. “He taught many to pray — to dialogue in friendship with God — and to discern ‘the signs of the times,’ dialoguing with other people and with the reality of every culture. His school of spirituality is a school of dialogue and listening, open to listening to and dialoguing with anyone ‘with a good spirit,’ testing everything and retaining only that which is good.”

Introducing the collection in La Civilta Cattolica, Father Narvaja wrote that the “theological and pastoral nucleus” of Father Fiorito’s teaching can clearly be seen in the teaching and actions of Pope Francis.

In addition, he said, discussions with Father Fiorito and his other “disciples” led to the elaboration of the four principles Pope Francis wrote about in his 2013 exhortation, “The Joy of the Gospel,” namely: “time is greater than space,” which encourages patience and dedication in evangelization; “unity prevails over conflict,” which is why differences should be acknowledged, but not lead to a complete separation; “realities are more important than ideas” and are what motivate people to act for the genuine good of another; and “the whole is greater than the part,” a principle that encourages people to be realistic, solid in their identity, but recognize they are part of something bigger than themselves. 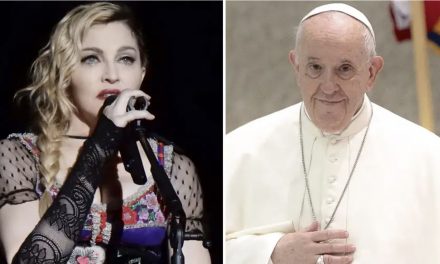 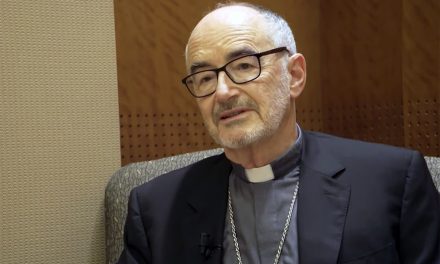 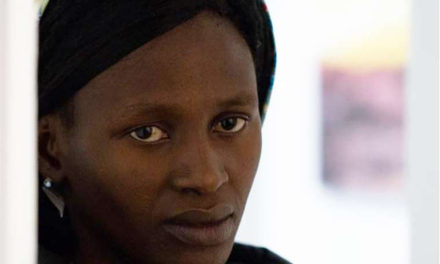 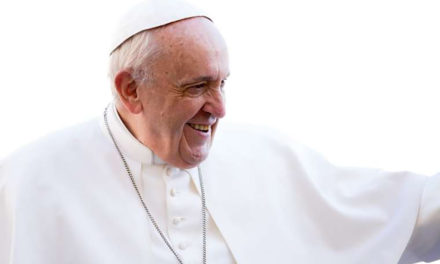