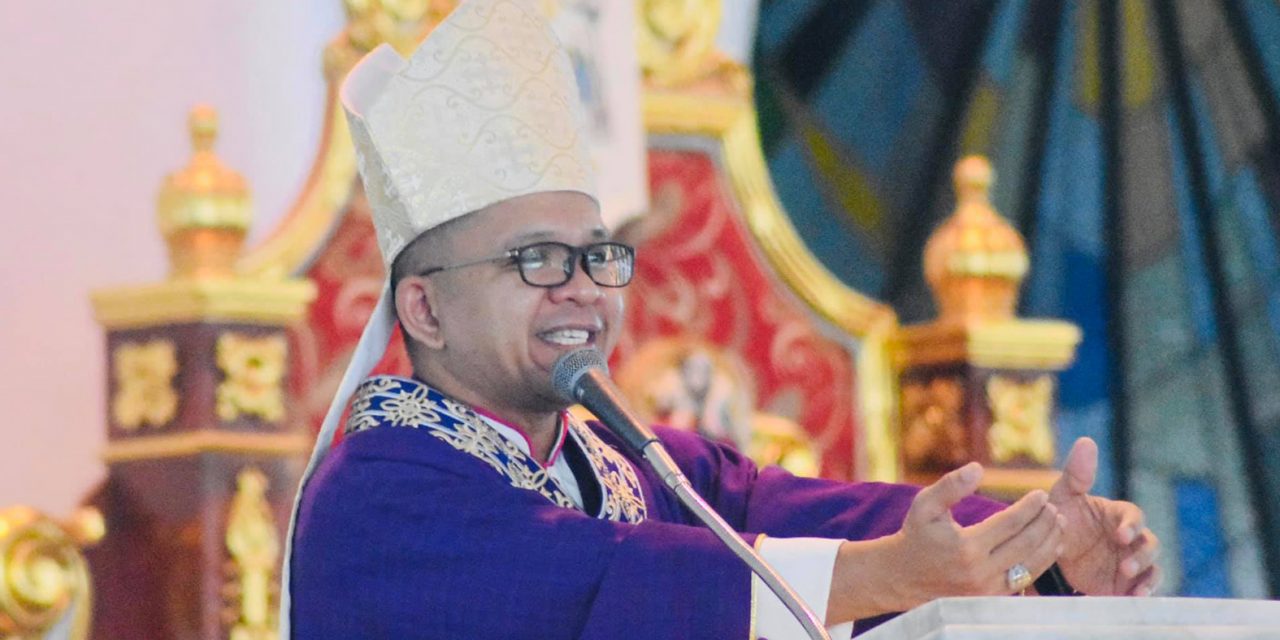 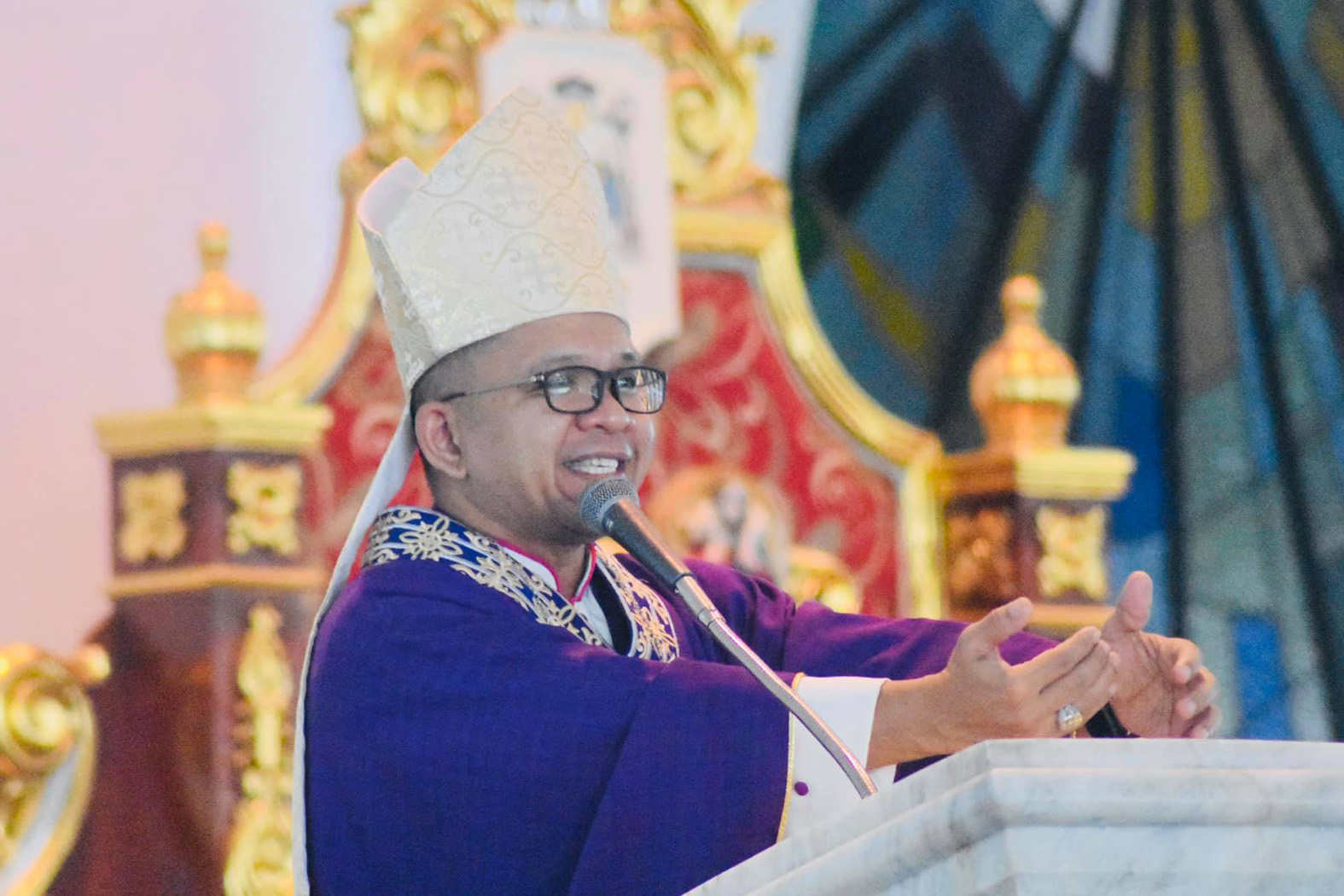 Pope Francis has appointed Auxiliary Bishop Moises Cuevas of Zamboanga as the apostolic administrator “sede plena” of the same archdiocese.

The appointment was made Aug. 11 but was only made public by the archdiocese on Thursday.

As administrator, the archdiocese said that Cuevas will have “all the powers and duties of a diocesan bishop”.

Normally, the pope appoints an apostolic administrator when a see is vacant or “sede vacante”, but “sede plena” is a term used to signify that a see is still occupied by a bishop.

Hence, Archbishop Romulo de la Cruz, who just turned 74 last June, continues to be the head of the southern Philippine archdiocese while he is recovering from a stroke.

Born in Batangas province’s Cuenca town, Moises was ordained a priest for the Zamboanga archdiocese in 2000.

On March 19, 2020, the pope appointed him as auxiliary bishop of Zamboanga.

The 47-year old was ordained to episcopacy and was officially installed to his post on Aug. 24 of the same year. 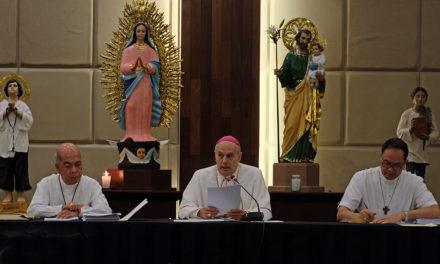 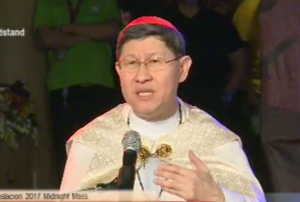 Give up selfishness, says Tagle during Black Nazarene homily