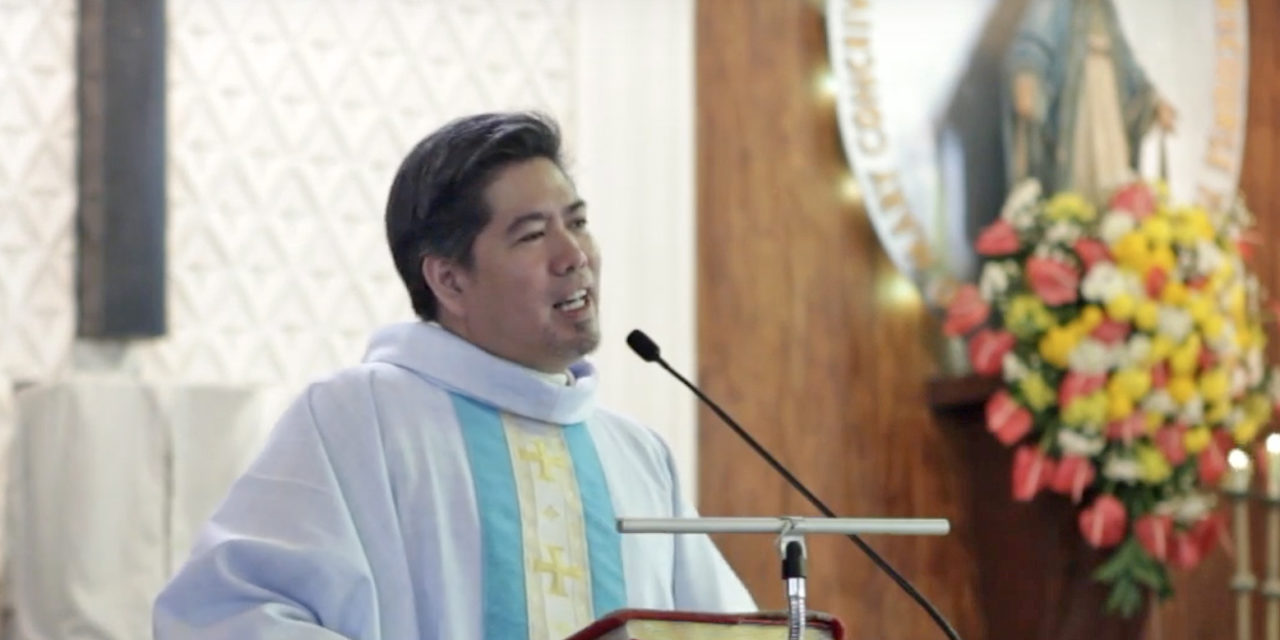 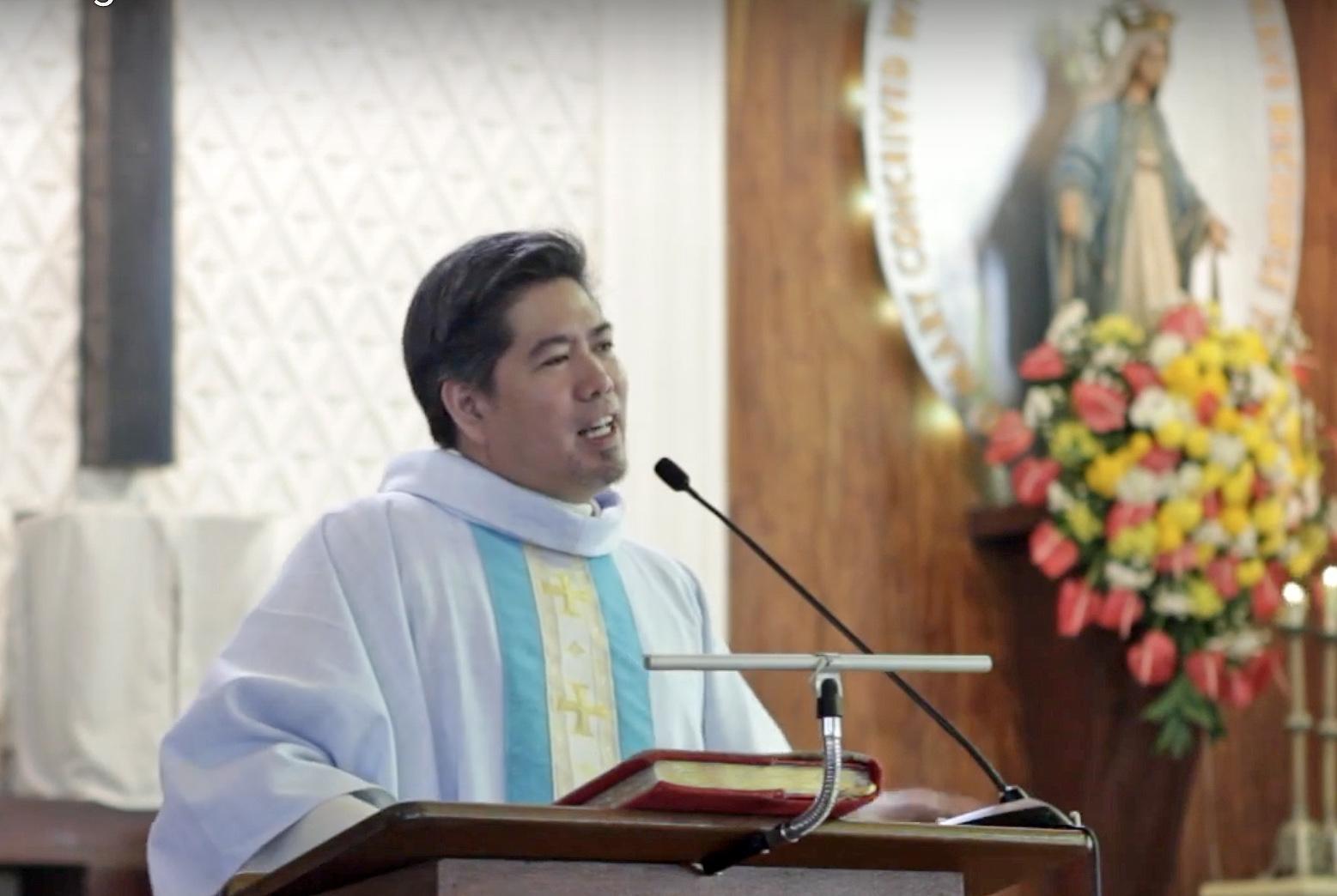 Pope Francis has appointed Father Midyphil Billones, a priest from Iloilo, as auxiliary bishop of Cebu.

As auxiliary bishop, he will assist Archbishop Jose Palma in running the largest archdiocese in the country and in Asia, having the most number of Catholics, priests, religious and seminarians.

Billones’ appointment, which assigns him to the Titular See of Tagarata, was made public on Tuesday by the Vatican.

The bishop-elect is currently the Rector of St. Joseph Regional Seminary in Iloilo City.

Billones, who just turned 50 years old on July 4, is a native of Panay, in Capiz province.

He took his Philosophy at St. Vincent Ferrer Seminary in Iloilo City and Theology at Loyola School of Theology in Manila, where he also obtained his master’s degree in Theology.

Billones was ordained a priest for the Archdiocese of Jaro on Oct. 2, 1995.

For two years after his ordination, he served as parochial vicar at the Jaro Metropolitan Cathedral.

From 1997 to 2001, the priest also served as personal secretary, first to the late Archbishop Jover Piamonte and then to retired Archbishop Angel Lagdameo.

In the meantime, he was also a member of the Presbyteral Council, Vice-Chancellor, and head of the archdiocese’s Commission for Youth.

In 2011, he obtained his Doctorate in Theology from the Pontifical Gregorian University in Rome, Italy.

Returning from his studies in Rome, he was Vice-Chancellor and Director of Human Formation at St. Joseph Regional Seminary in Jaro, later becoming its Rector.

Since 2013, he also headed the archdiocese’s Commission on the Laity. 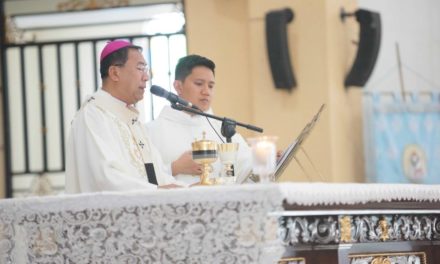 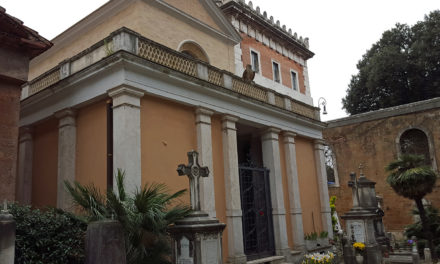 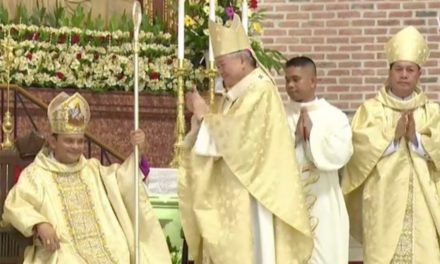