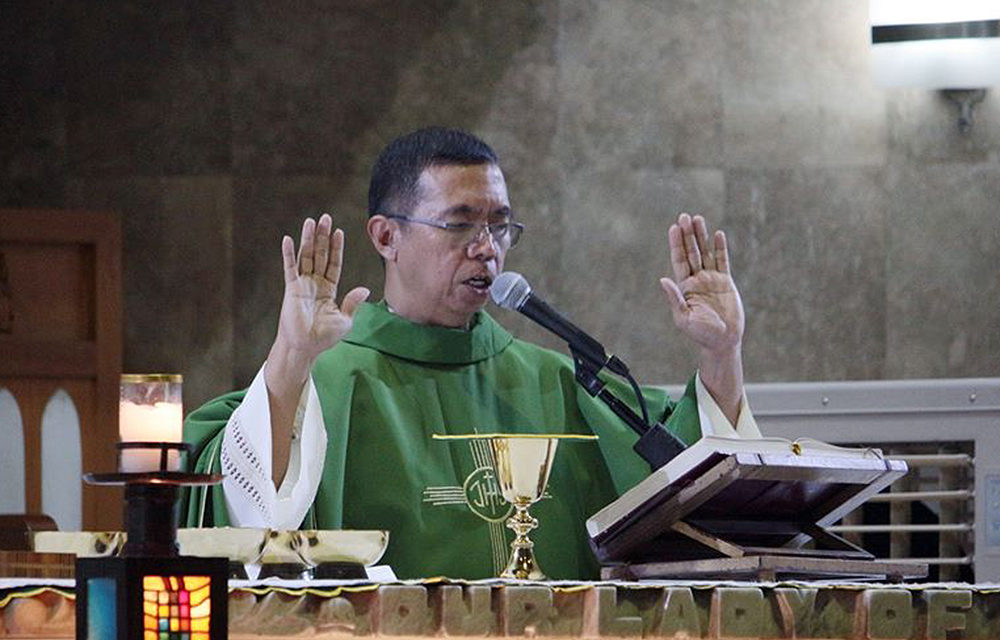 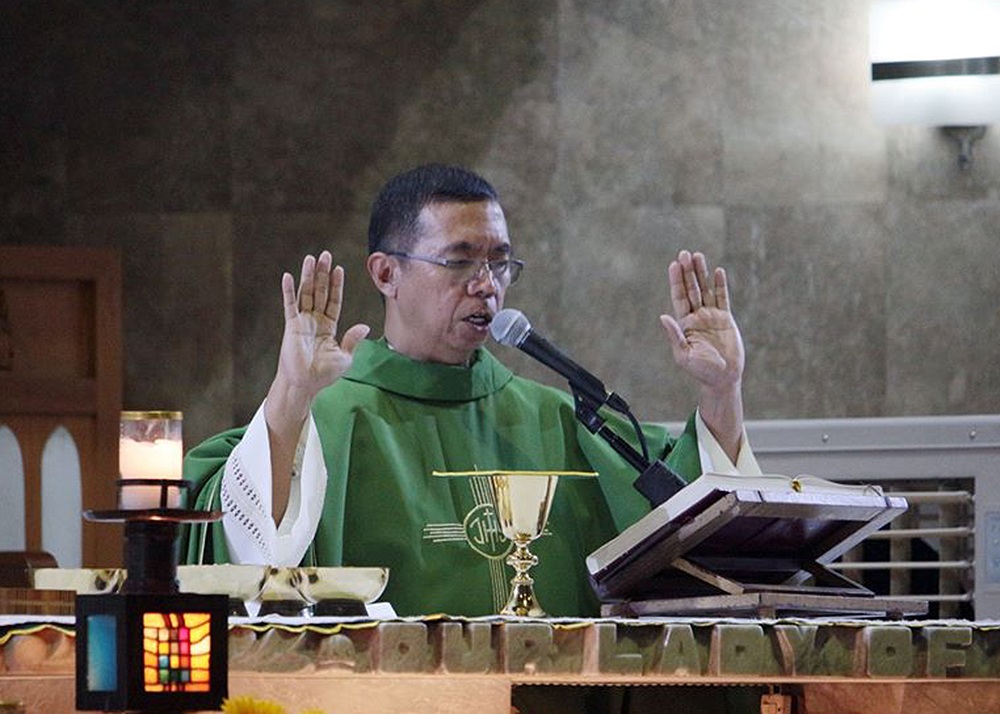 Bishop-elect Bartolome Santos, Jr. of the Diocese of Iba. PHOTO FROM THE NATIONAL SHRINE OF OUR LADY OF FATIMA

MANILA— Pope Francis has named Monsignor Bartolome Santos, Jr., as the new bishop of the Diocese of Iba in Zambales which has been vacant for almost four years now.

Santos, 50, will succeed Archbishop Florentino Labaras who was appointed to head the Archdiocese of San Fernando in Pampanga in 2014.

The bishop-elect is currently the Vicar General and Moderator of the Curia of the Diocese of Malolos in Bulacan.

Since 2009, Santos has also been serving as the rector of the National Shrine of Our Lady of Fatima in Valenzuela City.

Santos was born in Santa Maria, Bulacan on December 1, 1967. After his philosophy and theology studies at the University of Santo Tomas in Manila, he was ordained priest on August 27, 1992.

Subsequently he served as vicar in the San Pascual Baylon parish of Obando town from 1992 to 1994 and at the San Isidro Labrador Parish in Pulilan from 1994 to 1995.

He also served as the spiritual director and professor at the Immaculate Conception Minor Seminary of Malolos from 1995 until he left the country for further studies in Rome in 1996.

In 2009, he obtained a Licentiate in Biblical Theology from the Pontifical Gregorian University.

Returning home after his studies, he first continued his service in the same roles at the minor seminary, and then he became Rector from 2005 to 2009. From 2005 to 2013, he also served as Episcopal Vicar for Religious.

Santos is the third Filipino to receive appointment from Pope Francis this year and within one week alone. 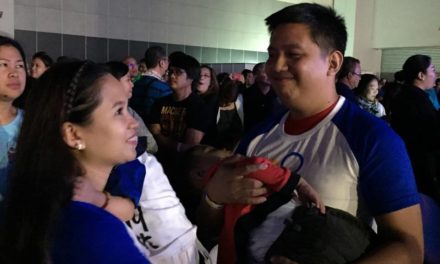 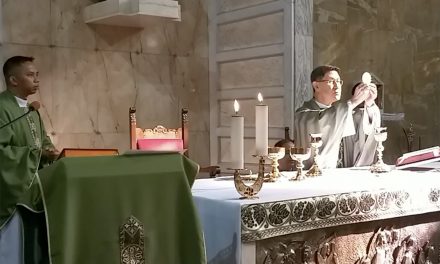 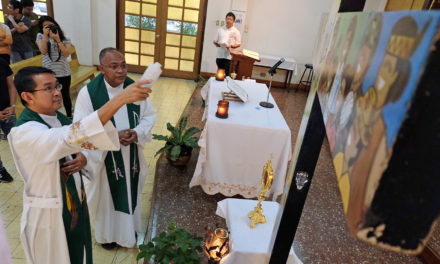