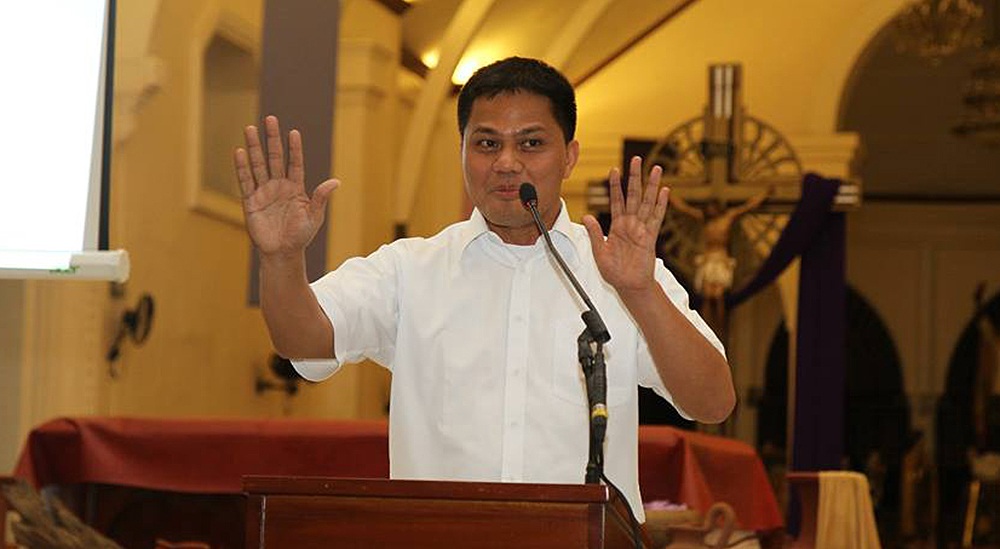 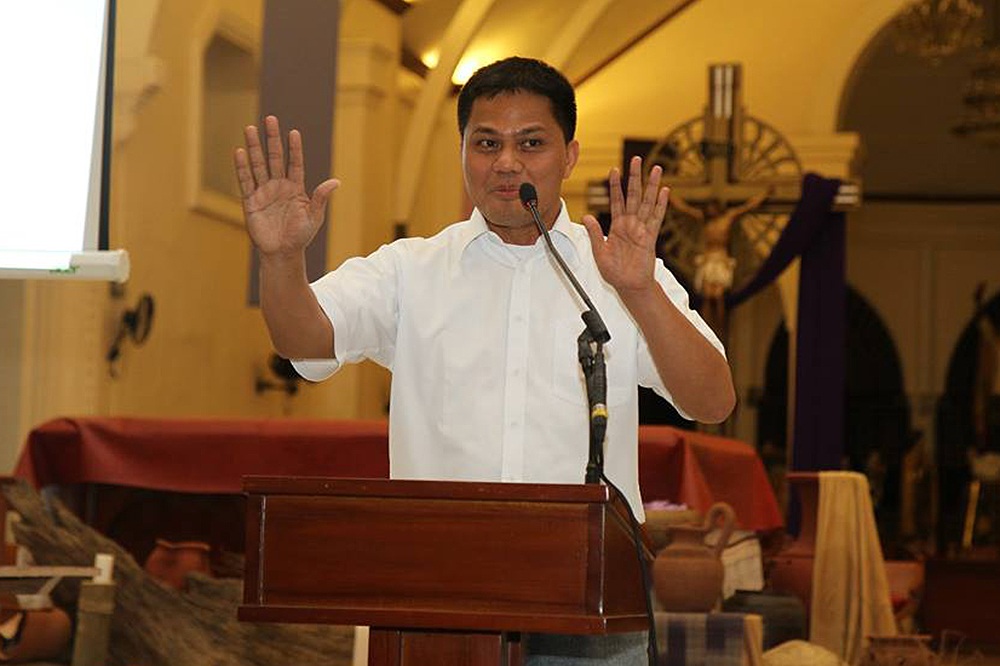 Bishop-elect Raul Dael of the Diocese of Tandag. PHOTO FROM THE ARCHDIOCESE OF CAGAYAN DE ORO

Pope Francis has named a Cagayan de Oro priest as the third Bishop of Tandag in Surigao de Sur province.

Fr. Raul Dael, who comes from Jasa-an in Misamis Oriental, was appointed by the pope as the successor of 77-year-old Bishop Nereo Odchimar.

Odchimar, who is retiring having passed the age limit of 75, has served the diocese for almost 17 years and was a former president of the Catholic Bishops’ Conference of the Philippines.

Upon his appointment, the bishop-elect has been serving as the Vicar for the Clergy of the Archdiocese of Cagayan de Oro.

Dael was born on October 10, 1966. After completing his Philosophy course at Xavier University in Cagayan de Oro City, he studied Theology at St. John Vianney Seminary of Theology in the same city.

At 27, he was ordained a priest for the archdiocese in 1993 and began his ministry as Parochial Vicar of the Metropolitan Cathedral. Two years later, he was reassigned as Parochial Administrator of St Peter the Apostle parish in Sugbongcon in Misamis Oriental.

In 2000, he obtained a Licentiate in Theology at the Loyola School of Theology of the Ateneo de Manila University and served as a professor and director of spiritual and pastoral formation at St. John Vianney Seminary of Theology.

From 2003, 2009, he studied spirituality at the Pontifical Gregorian University in Rome.

On his return to the Philippines after his Rome studies, he became professor of Pastoral Theology at the same seminary.

Dael’s episcopal ordination has yet to be set. In the meantime, Bishop Odchimar will continue as head of the diocese on an interim capacity. 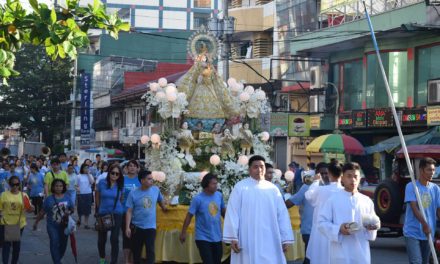 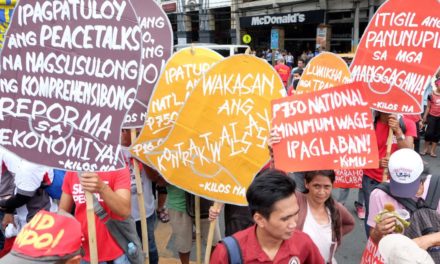