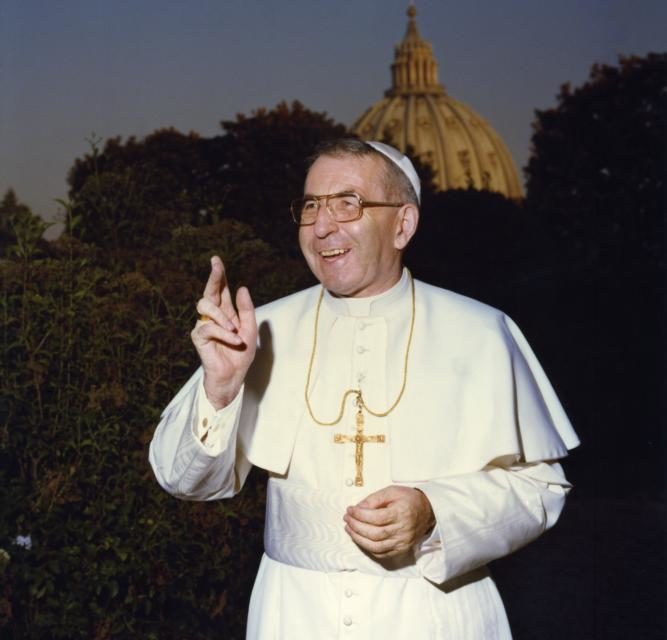 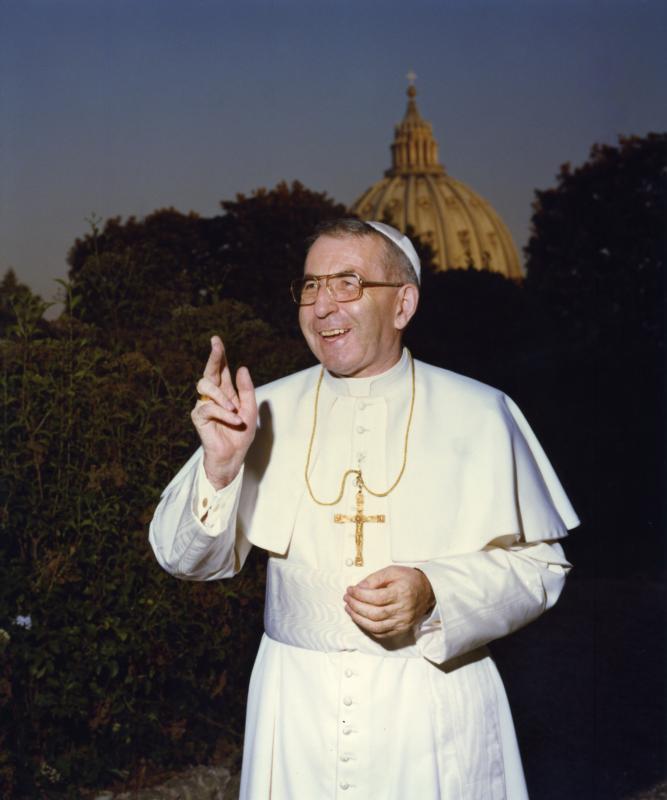 Pope John Paul I, known as the smiling pope, is pictured at the Vatican in 1978. Pope Francis has advanced the sainthood cause of Pope John Paul I with a decree recognizing his heroic virtues. CNS/L’OSSERVATORE ROMANO

VATICAN— Pope Francis recognized that Pope John Paul I, who served only 33 days as pope, lived the Christian virtues in a heroic way.

The Vatican announced Pope Francis’ decision Nov. 9. It marks the first major step on the path to sainthood for the pope who died in 1978 at the age of 65, shocking the world and a church that had just mourned the death of Blessed Paul VI.

Pope Francis would have to recognize a miracle attributed to the late pope’s intercession in order for him to be beatified, the next step toward sainthood. A second miracle would be needed for canonization.

Stefania Falasca, vice postulator of Pope John Paul’s sainthood cause, said one “presumed extraordinary healing” had already been investigated by a diocese and a second possibility is being studied, but the Vatican does not begin its investigations until a sainthood candidate is declared venerable.

Although his was one of the shortest papacies in history, Pope John Paul left a lasting impression on the church that fondly remembers him as “the smiling pope.”

“He smiled for only 33 days,” read the front page of the Italian newspaper, Corriere della Sera, while the Catholic Telegraph of the Archdiocese of Cincinnati reported: “Saddened church seeking another Pope John Paul.”

The surprise of his death after just over a month in office opened a floodgate of rumors and conspiracy theories, running the gamut from murder to culpable neglect. The Vatican doctor insisted then, as the Vatican continues to insist, that Pope John Paul died of a heart attack.

His papal motto, “Humilitas” (“Humility”) not only emphasized a Christian virtue but also reflected his down-to-earth personality and humble beginnings.

“The Lord recommended it so much: Be humble. Even if you have done great things, say: ‘We are useless servants.’ On the contrary, the tendency in all of us is rather the opposite: to show off. Lowly, lowly: This is the Christian virtue which concerns us,” he said Sept. 6, 1978.

Born Albino Luciani in the small Italian mountain town of Canale D’Agordo Oct. 17, 1912, the future pope and his two brothers and one sister lived in poverty and sometimes went to bed hungry.

His father, a bricklayer by trade, would often travel to Switzerland and Germany in search of work.

During a general audience Sept. 13, 1978, the pope told pilgrims he was sickly as a child and his mother would take him “from one doctor to another” and watch over him “whole nights.” He also said he had been hospitalized eight times and operated on four times throughout his life.

Despite his weak health and poverty, his father encouraged him to enter the minor seminary. He did so, but would return to his hometown in the summers and often was seen working in the fields in his black cassock.

He was ordained a priest in 1935 and was appointed bishop of Vittorio Veneto in December 1958 by St. John XXIII. More than 10 years later, he was named patriarch of Venice by Blessed Paul VI and was created a cardinal in 1973.

During his time as patriarch of Venice, then-Cardinal Luciani was known for his dedication to the poor and the disabled.

In February 1976, he called on all priests in his diocese to sell gold and silver objects for the Don Orione Day Center for people with disabilities. Leading by example, he started the fund drive by putting up for auction a pectoral cross and gold chain — given to him by St. John XXIII — that had once belonged to Pope Pius XII.

His contribution, he wrote, “is a small thing compared to the use it will have. Perhaps it is worth something if it helps people understand that the real treasures of the church are the poor.”

After Blessed Paul VI’s death, his name was hardly at the top of anyone’s list of potential popes, least of all his own.

When asked if he might be elected pope, he quoted a Venetian proverb: “You don’t make gnocchi out of this dough.”

His surprise election, nevertheless, did not sway him from continuing his humble manner of living, such as rejecting the use of the traditional papal tiara and preferring to call his first Mass as pope the “inauguration” of his papal ministry rather than a coronation.

His humility also was reflected in the 19 speeches and talks he gave as pope, especially the four Wednesday general audience talks before his untimely death.

“Let us try to improve the church by becoming better ourselves,” he said Sept. 13, 1978. “Each of us and the whole church could recite the prayer I am accustomed to reciting: ‘Lord, take me as I am, with my defects, with my shortcomings, but make me become as you want me to be.'” WITH REPORTS FROM CINDY WOODEN IN ROME 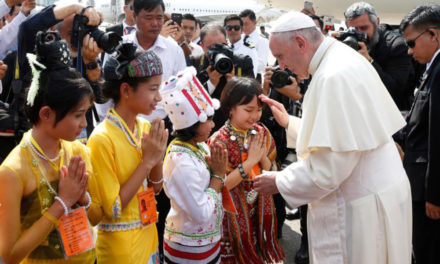 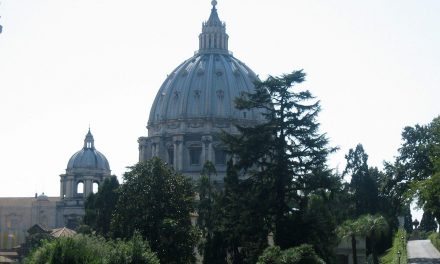 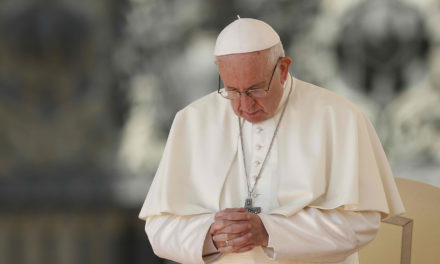 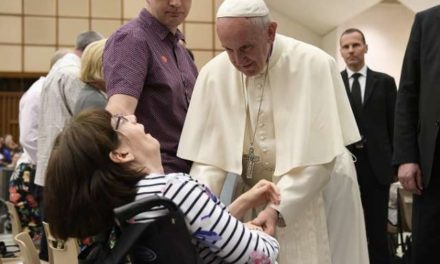