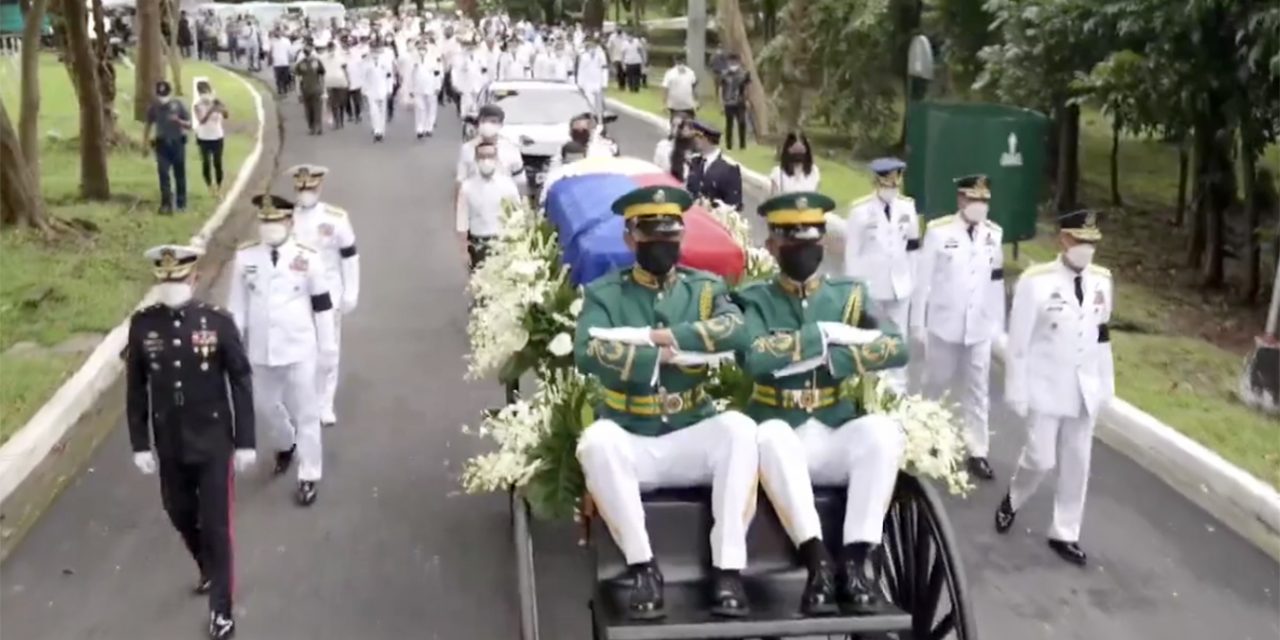 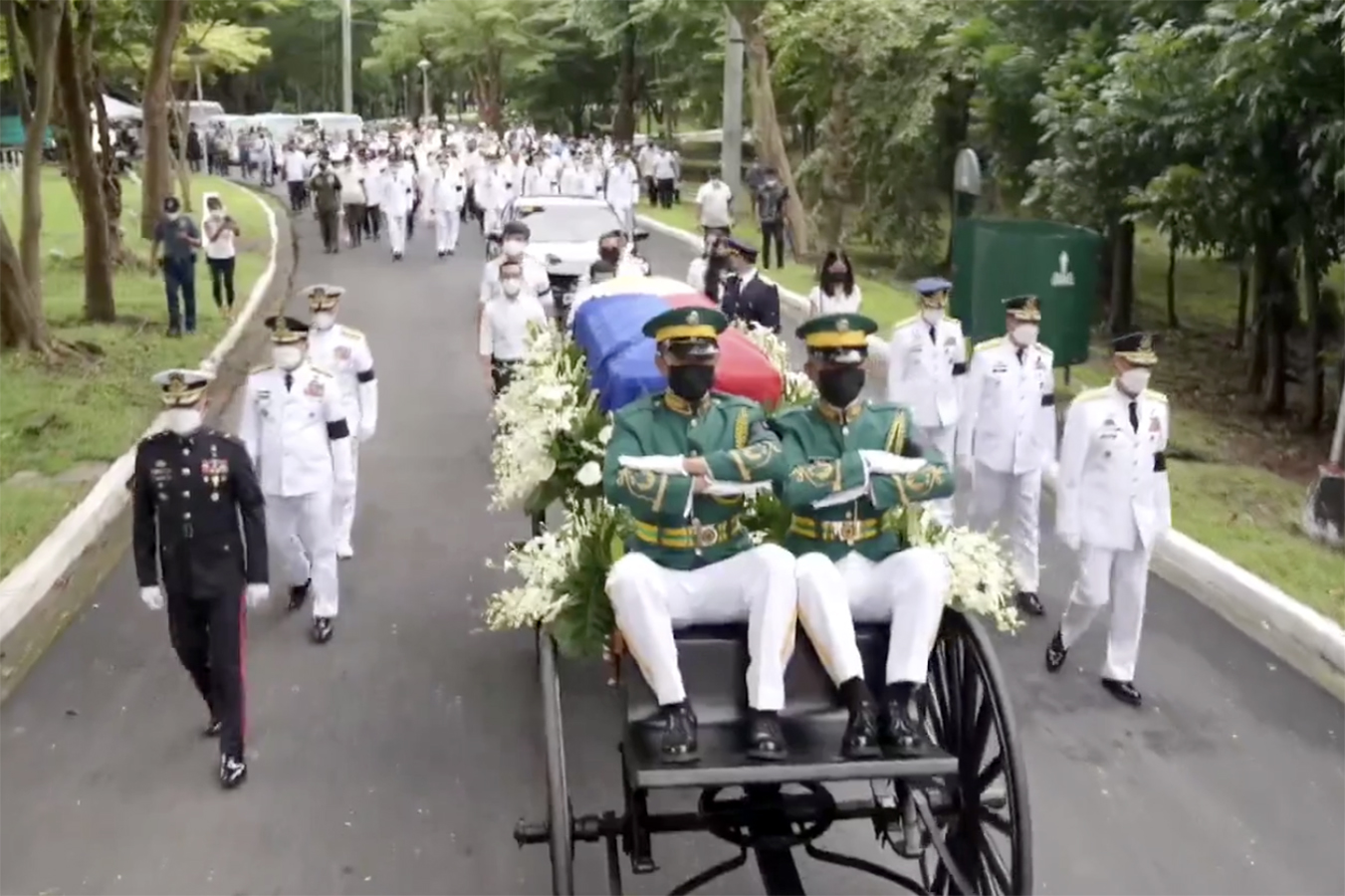 Former president Fidel Ramos is laid to rest at the Heroes Cemetery in Taguig, Metro Manila after being accorded a state funeral on Aug. 9, 2022. SCREEN GRAB FROM RTVM

Pope Francis has sent his condolences to Filipinos for the death of former President Fidel Ramos.

In a telegram addressed to President Ferdinand Marcos Jr, the pope extended to Filipinos his “heartfelt condolences and the assurance of my prayers”.

“Mindful of the late President’s years of service to the nation and his efforts in fostering the values of democracy, peace and rule of law, I commend his soul to the mercy of Almighty God,” he wrote.

“Upon President Ramos’ family and all who mourn his passing, I invoke the divine blessings of consolation and peace,” the pope added.

Ramos, the country’s 12th president, died on July 31 at age 94. He was laid to rest at the National Heroes’ Cemetery in Metro Manila on August 9.

Under his term, the nation was dubbed as the “tiger cub economy in Asia” with his economic reforms.

Prior to his election as president, he served as chief of staff of the Armed Forces of the Philippines from 1986 to 1988 and Secretary of National Defense from 1988 to 1991. 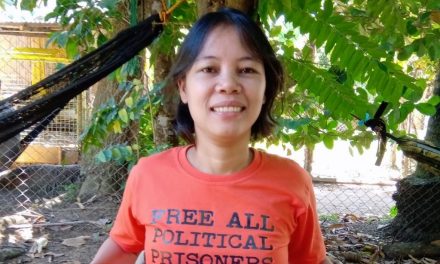 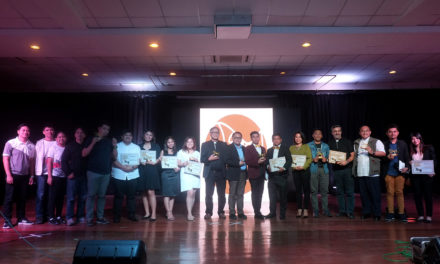 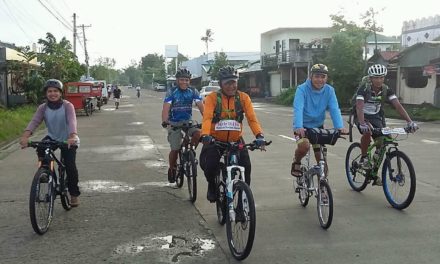 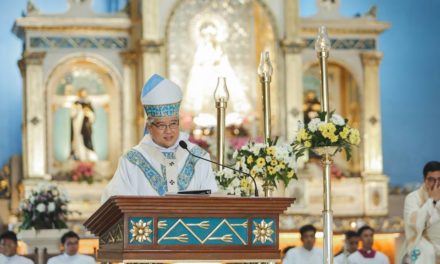