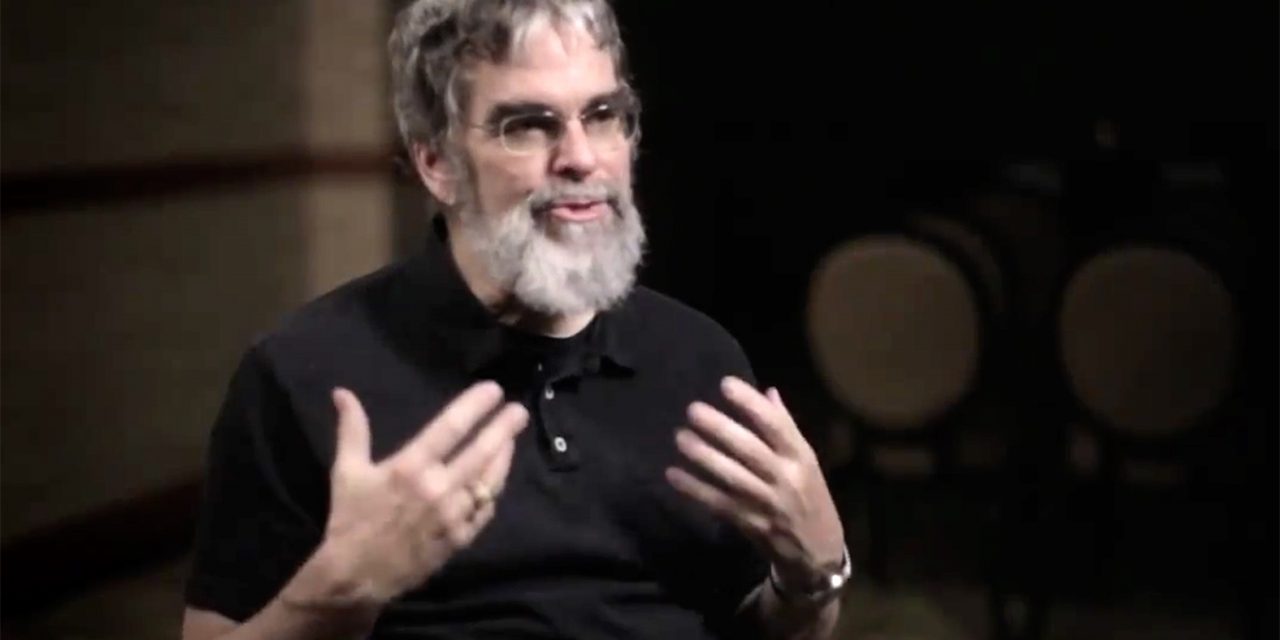 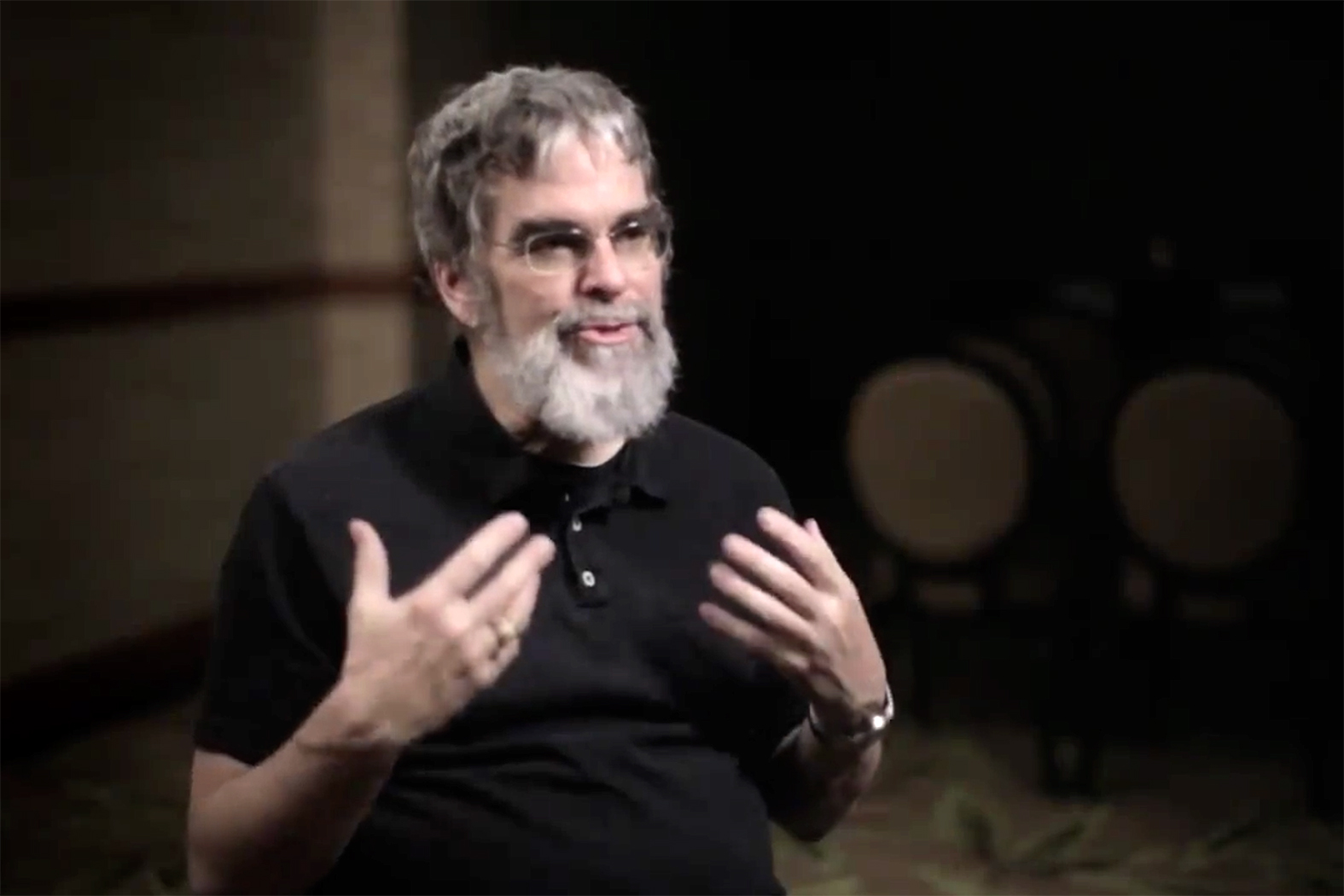 The Vatican’s chief astronomer will speak about faith and science at an online conference to culminate the “Season of Creation” celebration in the Philippines.

Jesuit Br. Guy Consolmagno, the Vatican Observatory’s current director, will join a keynote discussion on “Earth: Our Common Home” at 9 a.m. on Oct. 4, the feast of St. Francis of Assisi, the patron of ecology.

The event is sponsored by Living Laudato Sì Philippines and Earth Shaker, an organization that aims to “shake” the appreciation of earth sciences in the society and empower citizens to make science-based decisions.

Organizers said it will be a gathering of different fields “to discuss and commit for the betterment of our planet”.

“This gathering aims to build up the camaraderie between meteorology, astronomy, geology, environment, and other advocacy groups and move forward as one for the protection and sustainable development of our common home,” they said.

Consolmagno, nicknamed “the Pope’s astronomer,” earned degrees in planetary science from Massachusetts Institute of Technology and the University of Arizona.

In 1991, he was assigned as an astronomer in the Vatican Observatory, where he is also curator of the Vatican Meteorite Collection, one of the world’s largest.

In September 2015, Pope Francis appointed him as the new head of the Vatican Observatory, which is based at the pope’s summer residence south of Rome.

An asteroid, “4597 Consolmagno,” was named in recognition of his work by the International Astronomical Union in 2000.

He also received the Carl Sagan Medal from the American Astronomical Society Division for Planetary Sciences in 2014 for excellence in public communication in planetary sciences. 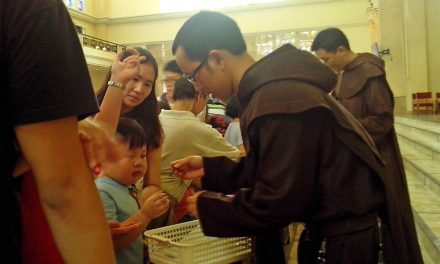 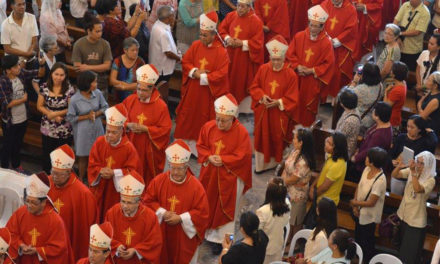 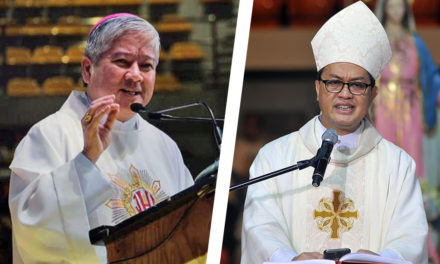