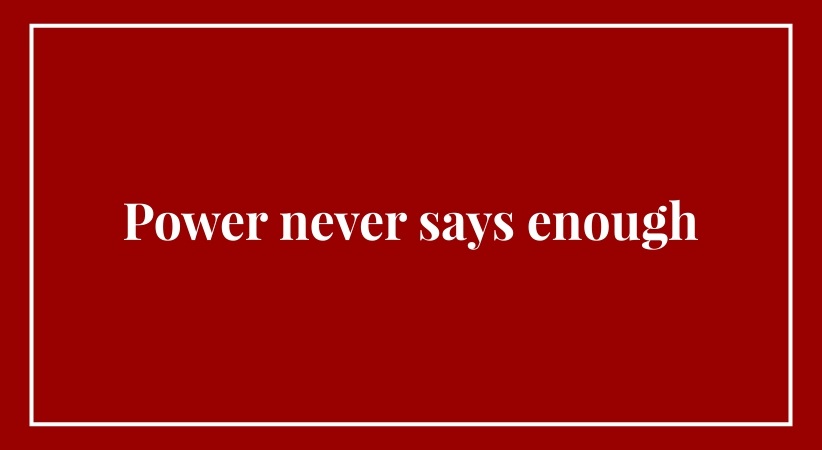 WE have experienced once more the intoxicating effect of power. Martial law was declared in Mindanao last May 23 in Mindanao due to the Marawi debacle. It was extended by congress till December 31 on July 22, now with the excuse that the situation cannot be controlled without extraordinary powers.

Today December 14, it is again extended by the same subservient congress for one full year. Once one has tasted power, it is hard to say it is enough. This is true for Duterte, this is true for the police and this is true for the armed forces. Even if congress has extended it – does this make it right? Martial law is supposedly an answer to an extraordinary situation, like the case of rebellion. With this extension – and for one year! – are we making the extraordinary situation ordinary? Can the police and the AFP not address the situation with the ordinary powers that they have? Or is martial law now being used as a tool to oppress dissent, and not even dissent – just divergent views?

Not only that! This extension of Martial Law is conditioning the minds of our people that Martial Law is alright, that it is normal. Authoritarianism is creeping surreptitiousness among us – unless we react, and say teka…kailangan ba talaga natin iyan? Can our police and AFP not maintain peace and order with the normal mandates of civil law? Do they need extra powers to do their job? But they have been set up and are supported by the people to do their job not with extraordinary powers but with the ordinary powers of the law.

Now that Duterte has tasted support from the subservient congress, he is boasting again. It can be done all over the country. All the cards are on the table! He can declare Martial Law all over the whole country. This is what we get when we toy with power. One is never contented with enough power. It gobbles more power – unless people stand up and voice out – it is enough! This not right! Tama na! Sobra na! 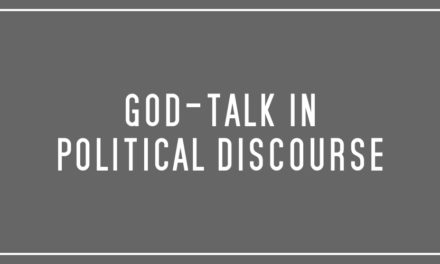 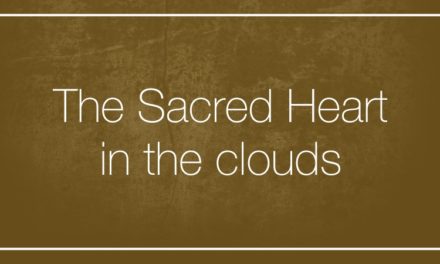 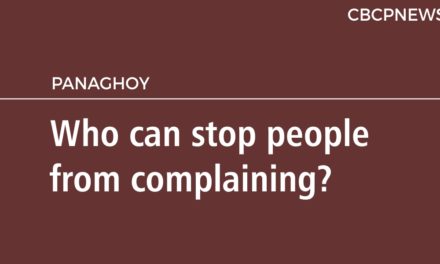