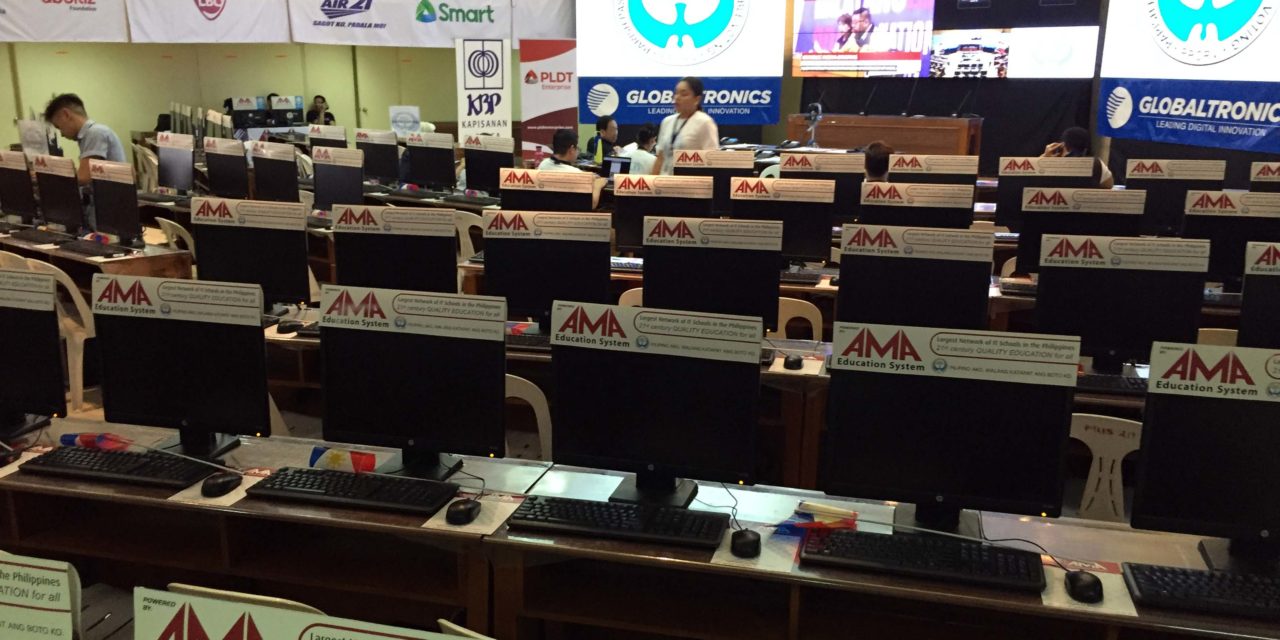 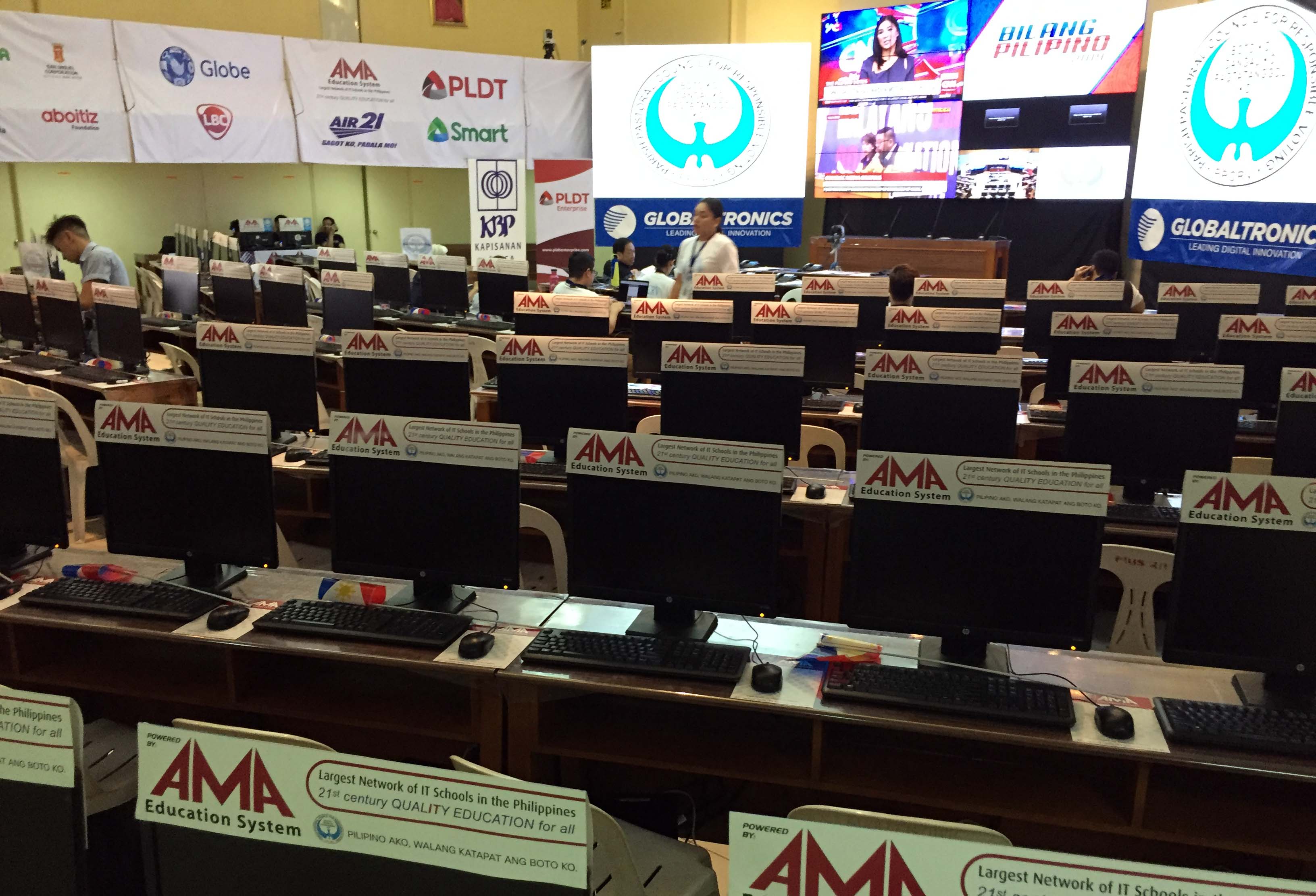 A church-backed election watchdog distanced itself from calls to suspend the proclamation of winning senators in the midterm polls amid fraud allegations.

Myla Villanueva, Parish Pastoral Council for Responsible Voting chairperson, suggested getting the transparency server audit logs was an option they are looking into.

She said that such action would help them determine what caused the seven-hour election results transmission delays on Monday night.

Caritas Philippines, the social action arm of the Catholic Church, was among those urging the Commission on Elections (Comelec) to clear issues first before declaring winning senators.

“As far as we are concerned that’s not our position. We just want to deal with the logs and tell the people what happened,” said Villanueva, a digital expert.

“We are going to look at the situation… and we will make sure that we can explain it to the public after we have read the logs,” she said.

The PPCRV has also requested access from the Comelec’s central server to match its data with those in the transparency server.

“I don’t think the Comelec will deny us that because they have been very transparent with the PPCRV,” Villanueva added.

Caritas Philippines executive secretary Fr. Edwin Gariguez earlier said that there’s a need to resolve the issues “by an independent and impartial investigation”.

“Smartmatic and Comelec should be the subject of investigation,” Gariguez said.

Comelec spokesman James Jimenez, however, said that they can’t heed such calls only because of a mere allegation.

“If an allegation of fraud were enough to suspend a proclamation then there would never be any proclamations … It’s not conducive to orderly elections,” he said. 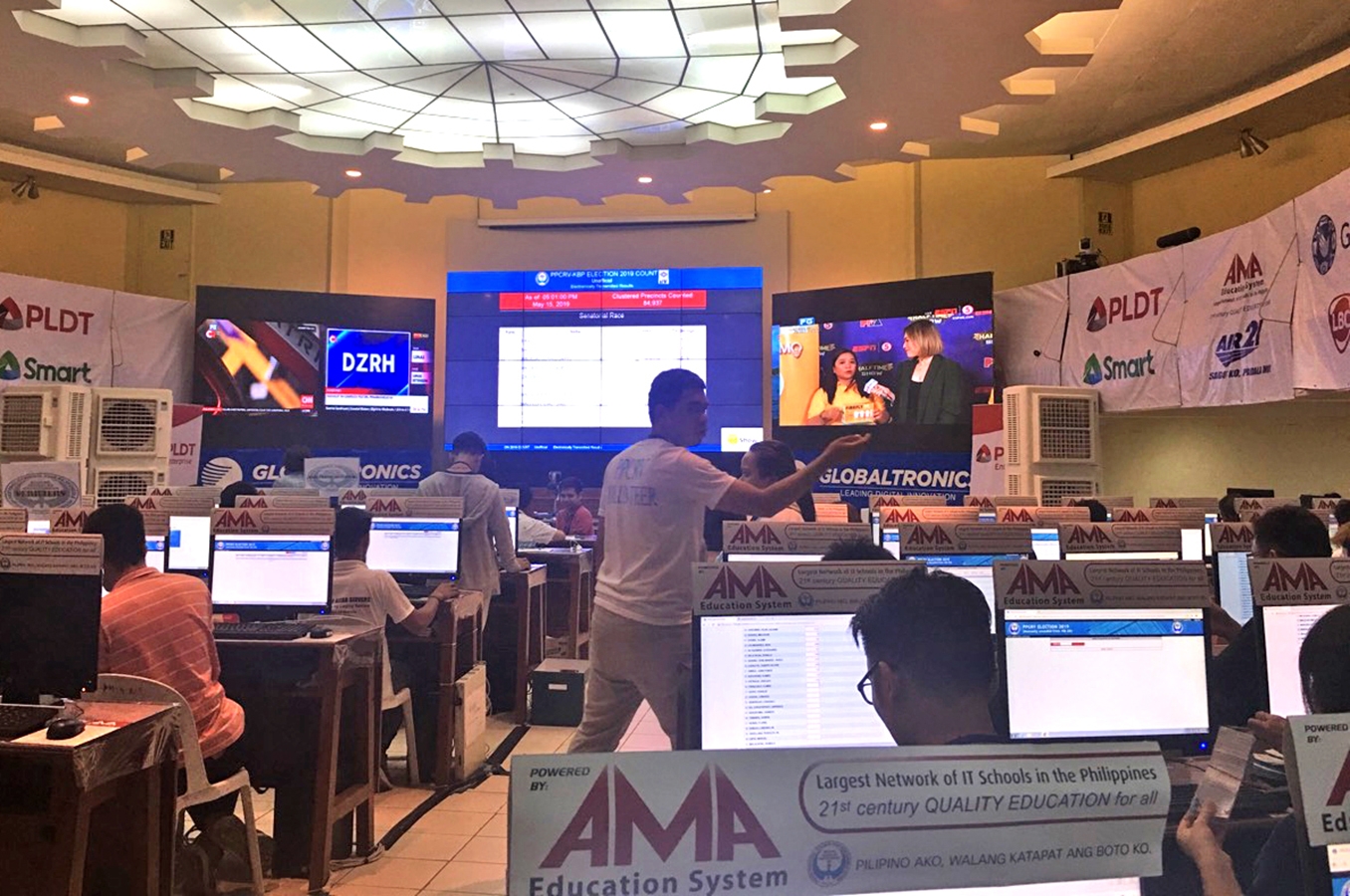 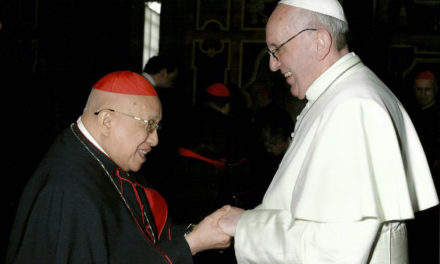 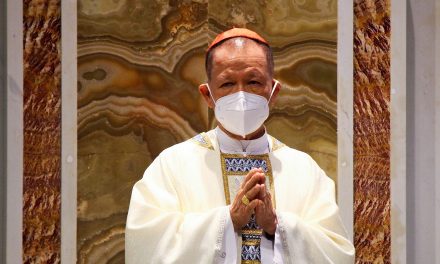