A Catholic Church-backed poll watchdog lauded the gesture of Commission on Election’s (Comelec) chair Andy Bautista to resign from his post.

PPCRV chairperson Rene Sarmiento said Bautista’s act of courtesy to resign by the end of the year is “laudable and praiseworthy”.

“For one, it will enable the Comelec to act as one and purposely fulfill its mandate under the 1987 Constitution,” Sarmiento said.

Bautista announced his decision on Wednesday, less than a month after the House justice committee junked an impeachment complaint against him over his alleged unexplained wealth.

Bautista said it was not an easy decision but he wants to devote more time to his family.

Sarmiento said the country will be the “ultimate beneficiary” of Bautista’s resignation “because it will mean focused attention on the part of the Comelec to pursue and design inclusively creative electoral reforms”.

“For another, it will mean more time for Chairman Andy Bautista to bond with his children. No substitute for father-children enjoying quality and quantity time,” he said. CBCPNews 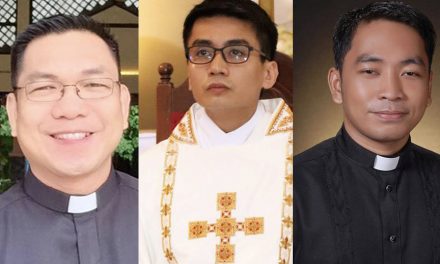 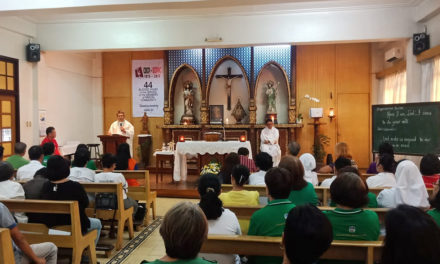 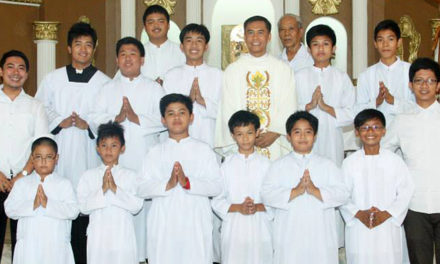 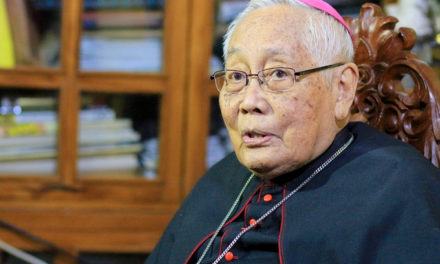