Preparing for the worst and for death 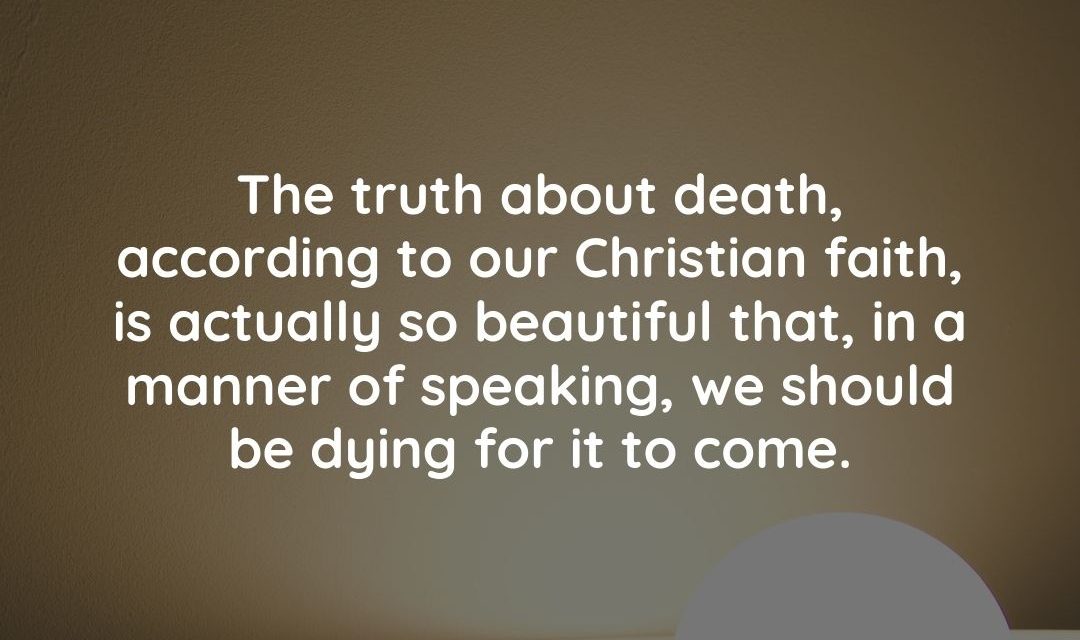 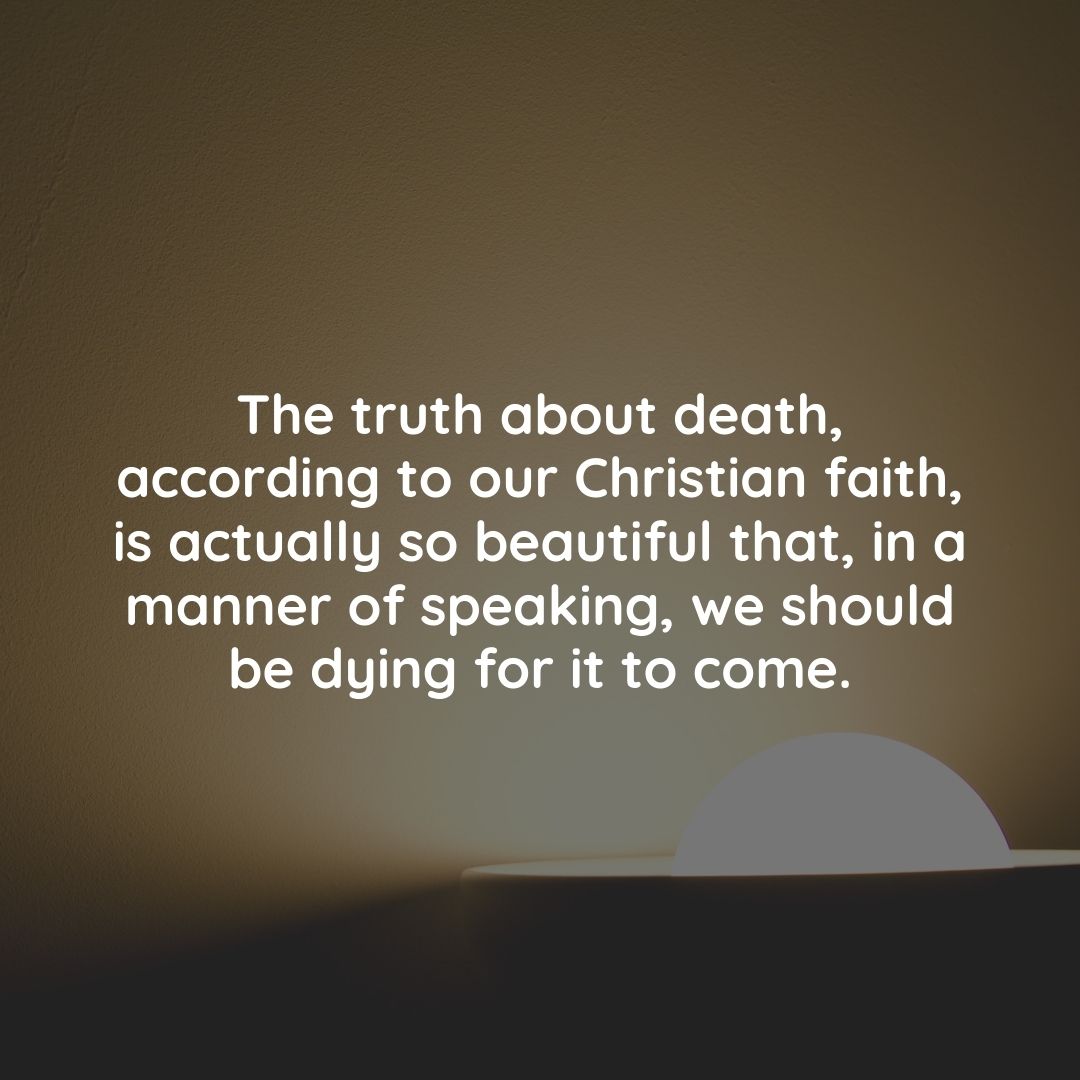 “AMEN, I say to you, one of you will betray me.” (Mt 26,21) With these words of Christ, let us be warned about the worst things that can come to us in life. So, with Christ, let us prepare ourselves for the worst scenario in our life and for death itself.

By preparing for the worst scenario, we would be imitating Christ himself who, in redeeming us, prepared himself for the worst. In fact, he already knew about his death and how it was going to be. “The Son of Man is to be handed over to men and they will kill him,” he told his disciples, “and three days after his death the Son of Man will rise.” (Mk 9,31)

Preparing for the worst scenario may mean that we come out with various alternative plans so that we can move on. This is always recommendable. But we have to remember that the most important way to prepare for the worst is just to be with God. It is always possible that even our alternative plans may fail. Yet what cannot fail is when we stick with God no matter what.

This point was highlighted in that episode of the sisters, Martha and Mary, welcoming Christ in their house. (cfr. Lk 10,38-42) Martha was busy doing the chores of hospitality, while Mary simply sat at the foot of Christ, listening to him.

When Martha complained to Christ that her sister was not helping her, Christ reminded her that while what she was doing were good, there was only one thing that was necessary, and Mary, her sister, chose it, and it will not be taken away from her.

We have to be clear about this point. Yes, we will try our best, stretching ourselves to the limit, to make all our projects and endeavors succeed. Still things can turn out the opposite. Due to this possibility we make some alternative plans to move on. But still, these may fail. The last resort, and in fact, what should always be with us, should be the conviction that we be with God whatever be the outcome of our efforts.

St. Paul in his letter to the Romans assures us that as long as we are with God, everything will work out for the good. “We know that in all things,” he said, “God works for the good of those who love him…” (8,28)

And neither should we be afraid of death. And that’s because the truth about death, according to our Christian faith, is actually so beautiful that, in a manner of speaking, we should be dying for it to come. No wonder, saints like St. Francis called death Sister Death, and they heartily welcomed it even if it came through martyrdom. 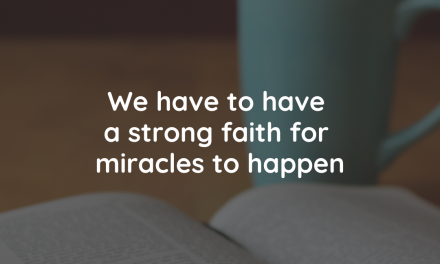 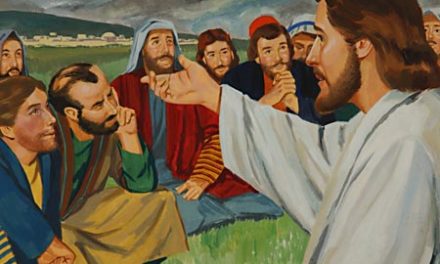 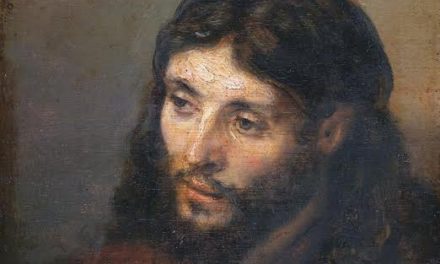 Jesus the way to the home he prepared for us 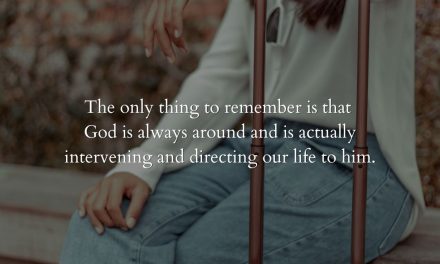 Always open to God’s will and ways