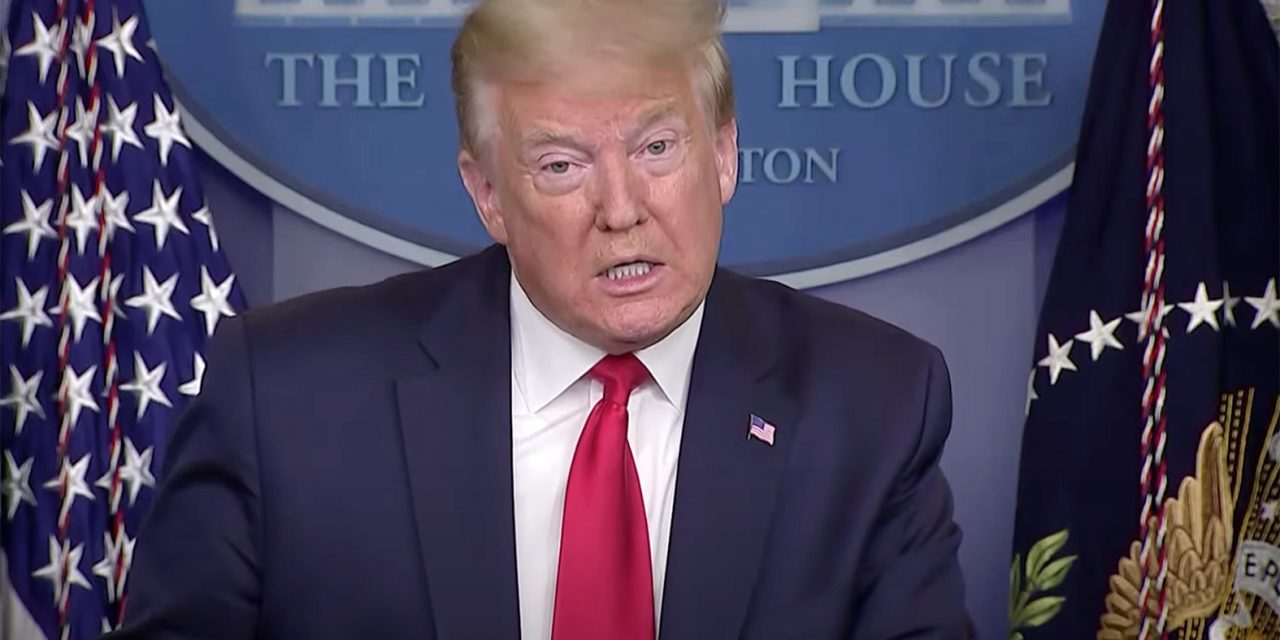 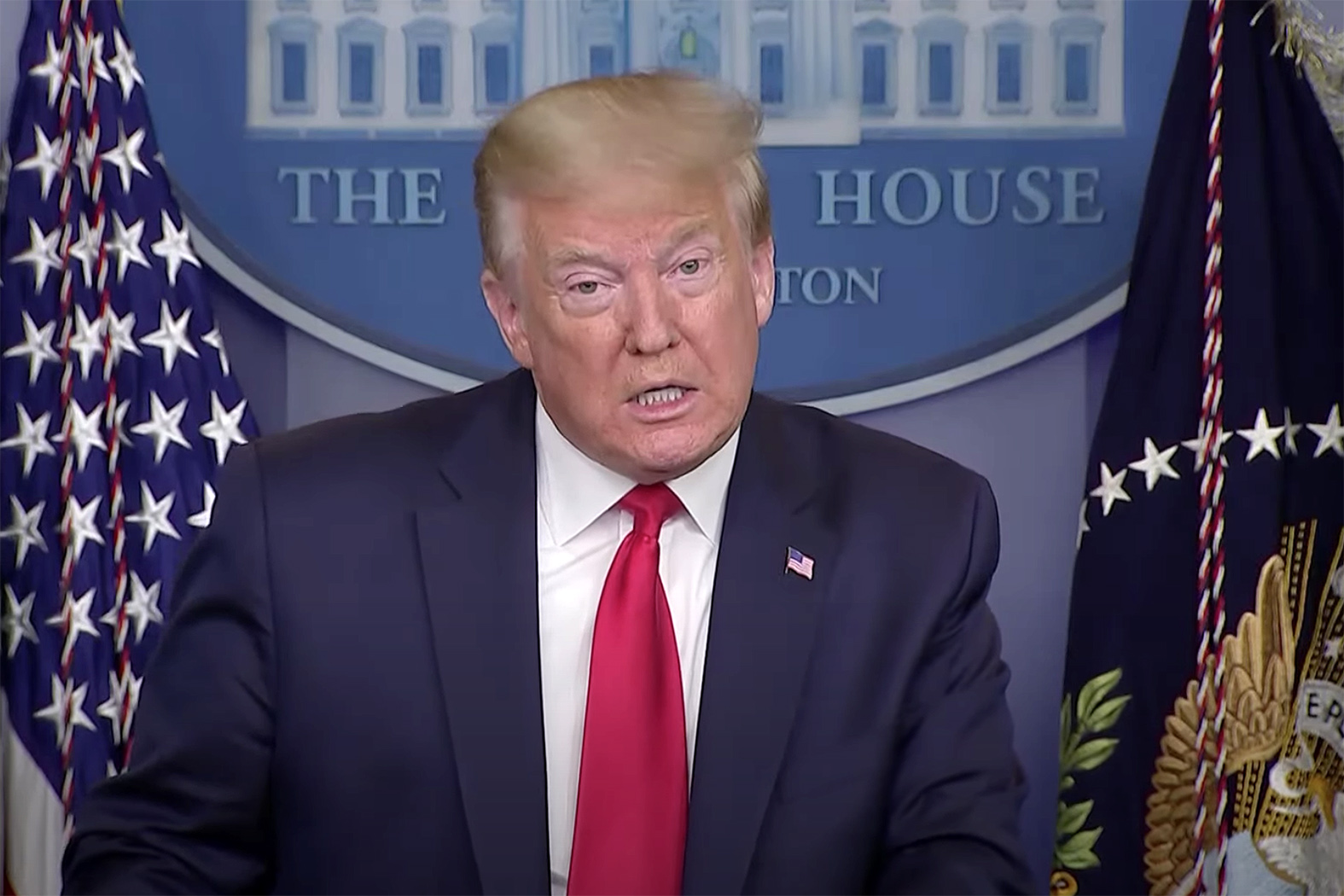 At a Friday press briefing, Trump said that the U.S. Centers for Disease Control (CDC) would “at my direction” be issuing new guidance for churches to reopen. He said he was identifying houses of worship as “essential places that provide essential services,” noting that state governors had classified such establishments as liquor stores and abortion clinics as providing essential services, but not churches.

The White House and the CDC have for weeks reportedly been in the process of drafting and publishing new guidelines for churches to reopen.

On Friday, CNA learned that, according to someone familiar with the deliberations, the new CDC guidance is expected on Friday afternoon and will differ from its previous interim guidance for faith communities that was issued in March, at the outset of the U.S. pandemic. That guidance was reportedly not cleared by the White House before publishing.

That guidance was reportedly met with concern by many in the faith community for certain provisions that seemed to intrude on the autonomy of religious groups, such as one recommendation that Jews should be allowed to use electronic devices on the Sabbath to stream services online.

The new guidance, CNA was told, would be more sensitive to the autonomy of churches and religions and will apply a “lighter touch” to them, functioning as a set of recommendations rather than instructions, and implying that actions taken by state and local governments that go beyond the federal recommendations are inappropriate. It has the input of lawyers with experience in religious freedom cases.

The guidance will include a section for state and local leaders, saying they should recognize religious gatherings as something unique and different from other gatherings and protected by the First Amendment; it will imply that states should not be treating churches more strictly than they are treating other public gatherings or businesses reopening.

Churches, however, will not be officially classified as “essential” establishments, CNA was told, as that classification can vary state-by-state in its implications for religious groups. However, calling churches “essential” in the administration’s “messaging” on the guidance was reportedly discussed.

Earlier on Friday, Trump said that he believed the CDC would “be issuing a very strong recommendation” for churches to reopen, speaking at the end of an event with military veterans at the White House.

Trump added that “we’re going to make that [churches] ‘essential.’”

On the previous day, Thursday, Trump spoke several times about his desire for churches to reopen soon, and said health officials would issue relevant guidance “today or tomorrow.”

Conversations about guidance for churches to reopen during the pandemic have taken place for weeks. On April 28 and 29, officials at the White House and U.S. Centers for Disease Control (CDC) talked with four Catholic bishops who had decided to resume public Masses in their respective dioceses. The conversation focused on the reopening of churches and what federal guidance on that might look like.

The CDC reportedly drafted guidance for reopening businesses, churches, and other places of public accommodation earlier in May, but on May 7, AP reported that the Trump administration had shelved a 17-page CDC report that included an “Interim Guidance for Communities of Faith.”

On Wednesday, the Washington Post reported that the White House pushed against the CDC issuing guidance for churches, with the concern that it did not want to unnecessarily limit the freedom of churches.

The CDC, meanwhile, has published a report this week warning that “COVID 19 spreads easily in group gatherings” and citing the case of a rural Arkansas church where 35 of 92 attendees of services between March 6 and 11 ended up testing positive for COVID-19, with three deaths.

On Thursday, however, Trump spoke several other times of his desire to see churches open again soon.

“I saw a scene today where people are trying to break into a church to go into the church — not to break in and steal something, to break in — they want to be in their church,” Trump said on Thursday afternoon.

“I said, ‘You better put it out,’” he added, referring to the CDC guidance. “And they [the CDC] are doing it and they’re going to be issuing something today or tomorrow on churches. We got to get our churches open.”

As the virus spread in March, all U.S. Catholic dioceses curtailed public Masses to prevent the spread of the disease. However, beginning in mid-April, dioceses have begun resuming the offering of public Masses.

In Minnesota, the state’s Catholic bishops decided on Wednesday to resume public Masses on Pentecost weekend, in defiance of a state order. As the order had allowed some businesses to begin reopening, but not churches, Archbishop Bernard Hebda of St. Paul-Minneapolis said on Thursday that Catholics “really depend on the Eucharist to get through the challenges of their lives” in defense of the decision to reopen.

Masses will be offered in churches at no more than 33% capacity, the bishops said, and with safety precautions.

According to the White House readout of the meeting, Trump said the right of church congregations to hold services was part of America’s “transition to greatness.”

Speaking with reporters before he boarded the Marine One helicopter on Thursday afternoon, the president said that “One of the other things I want to do is get the churches open.”

“The churches are not being treated with respect by a lot of the Democrat governors,” he said. “I want to get our churches open. And we’re going to take a very strong position on that very soon.”

When a reporter asked if he wanted mosques to reopen as well, Trump said that he did.

In the listening session with African-American leaders in the afternoon, Trump repeated his desire to have churches reopened swiftly.

When asked if he “prioritizing the reopening of churches over other establishments,” Trump answered “No, not at all.”

Regarding churches, he said “they’re so important, in terms of the psyche of our country,” and that they “are essential.”

“It’s wonderful to sit home and watch something on a laptop, but it can never be the same as being in a church and being with your friends.” 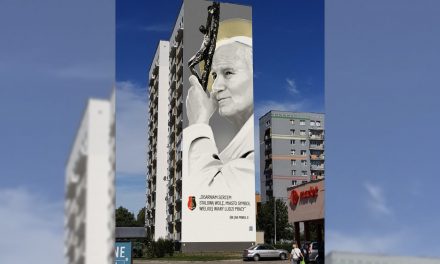 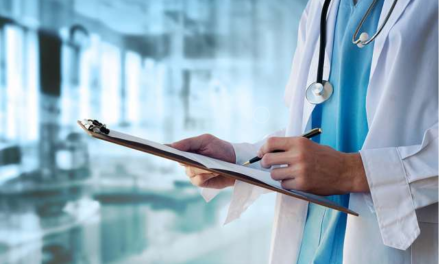 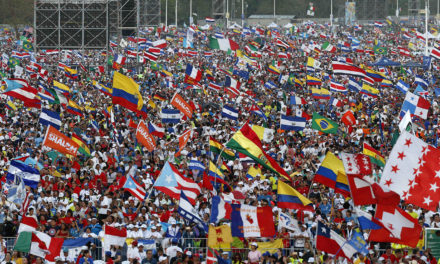 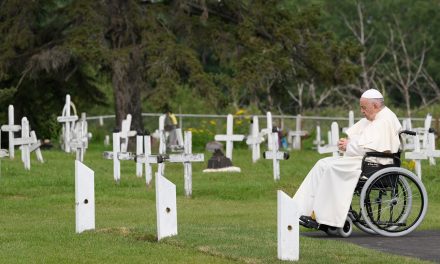