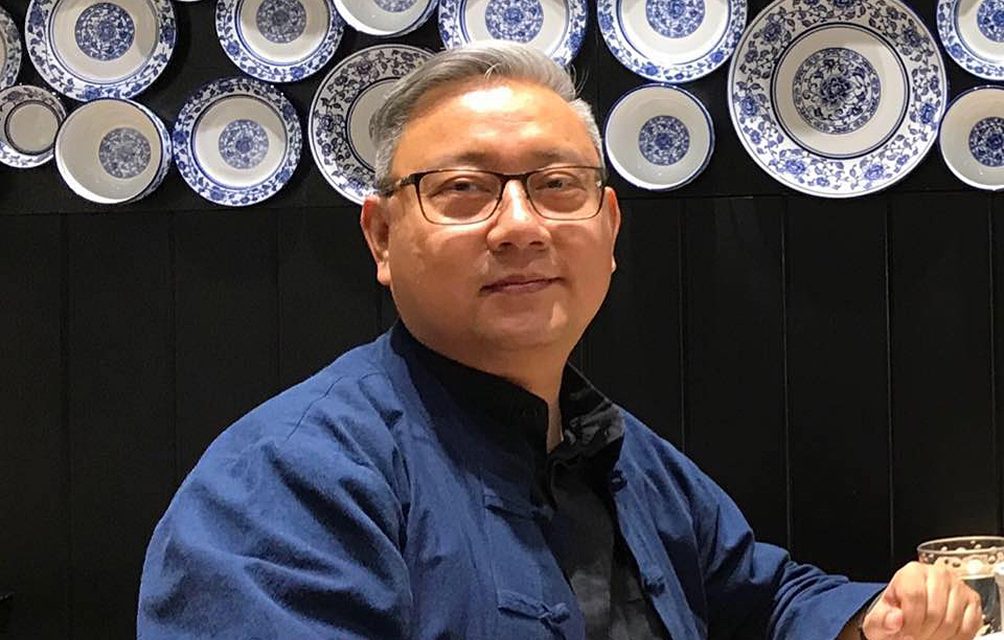 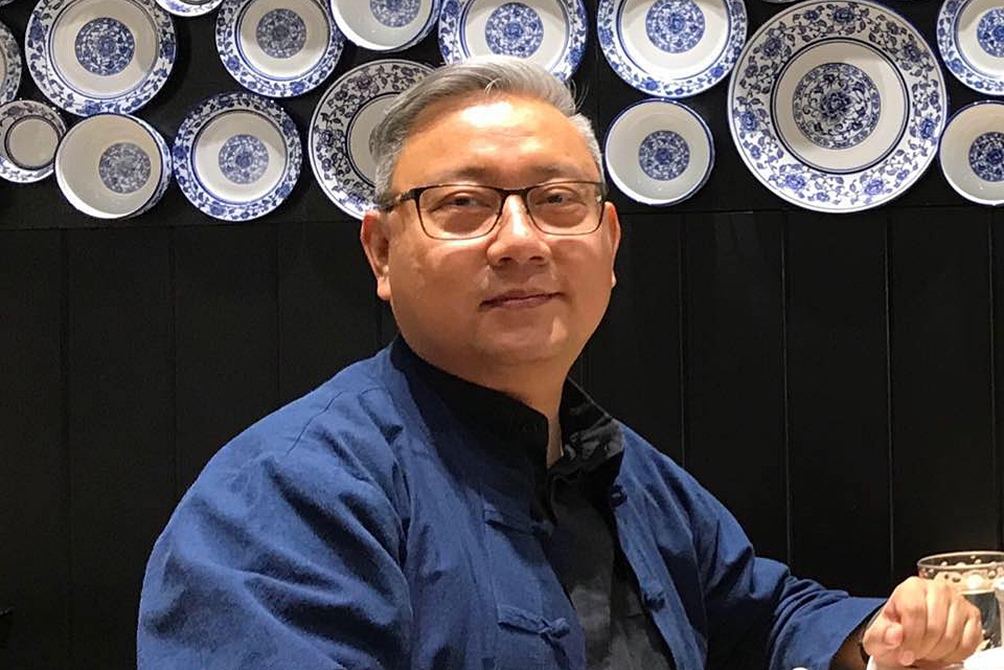 A Catholic priest-architect who was responsible for the design of the liturgical furnishings and the sacristy for Pope Francis’ Mass at the Quirino Grandstand in Manila in 2015 died on Thursday.

Fr. Alex Bautista of the Diocese of Tarlac succumbed to an underlying neuromuscular ailment at the Cardinal Santos Hospital in San Juan City at around 2am.

The priest also designed the papal chair used by Pope Francis during his Mass at the grandstand on Jan. 17, 2015.

Fr. Bautista was a “celebrated architect” who designed churches and buildings around the country and abroad.

“But he is more known to us as a dedicated and loving pastor to his flock,” his diocese said.

Fr. Bautista was serving as parish priest of La Sagradia Familia Parish in Gerona town and chairman of the Tarlac diocese’s Commission for the Cultural Heritage of the Church at the time of his death.

He also served as architecture consultant to the Episcopal Commission on Cultural Heritage of the Catholic Bishops’ Conference of the Philippines.

The priest was also consultant to many church projects in several archdioceses and dioceses.

The provincial tourism office of Tarlac also mourned the demise of Fr. Bautista, who was instrumental in creating a literature for the old churches in the province.

It also lauded the priest for designing the diocese’s “iconic” churches such as the La Sagradia Familia and and the Shrine of San Josemaria Ecriva.

“The churches do not only serve as places of worship but as tourism destinations which has made Tarlac one of the best pilgrimage sites in the region,” it said.

Fr. Bautista was a licensed architect who first worked in Hong Kong for three years before entering seminary formation in Spain in 1995.

After finishing his philosophy and theology at the University of Navarre in Pamplona, Spain in 2001, he was ordained priest for the Tarlac diocese the following year.

Among his various projects include the restoration of the interior of the Tuguegarao cathedral and the Our Lady of Peñafrancia Minor Basilica in Naga city. 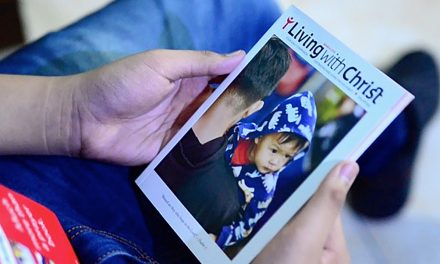 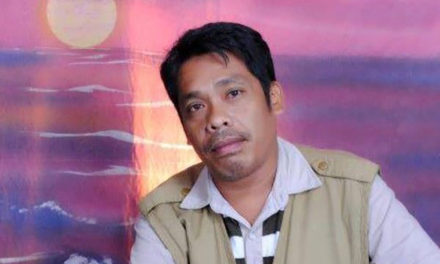