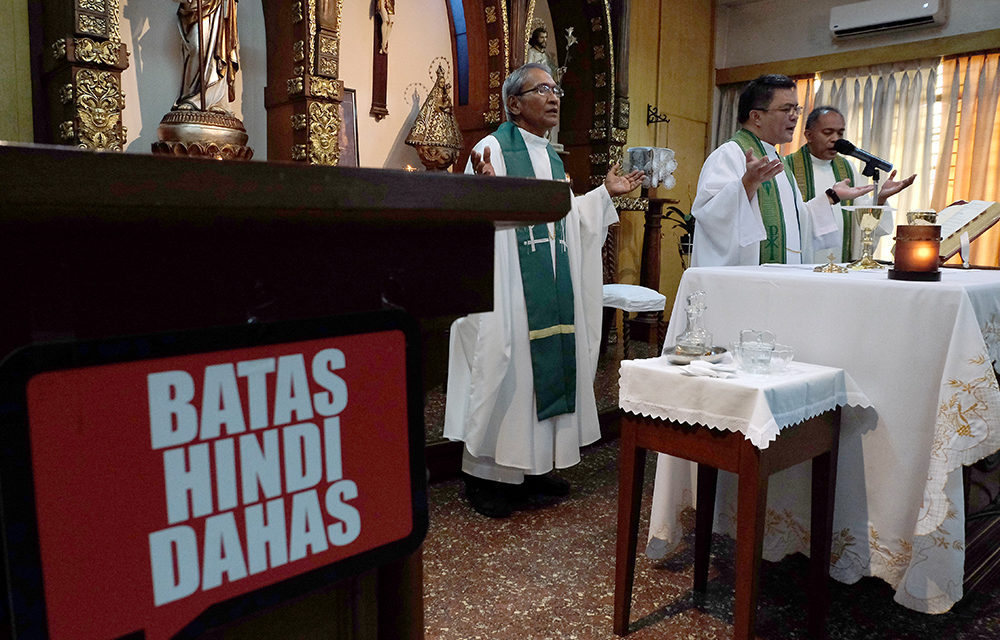 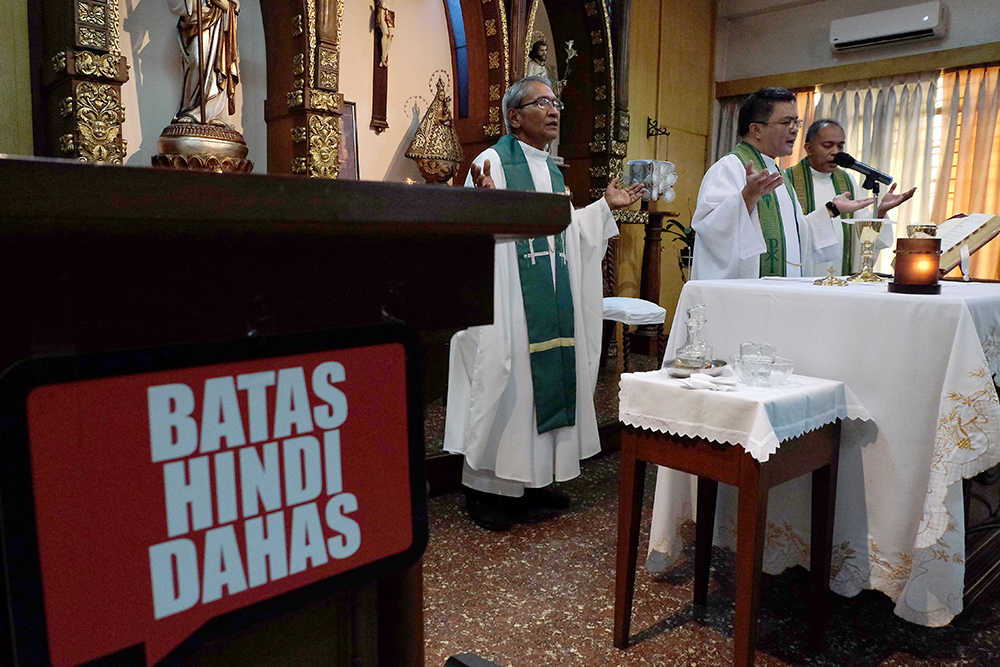 MANILA— The revival of the death penalty would risk sending the wrong message to society, especially the young people, a Catholic priest said.

Jesuit Fr. Silvino Borres, Jr., president of the Coalition Against the Death Penalty (CADP), said that to have a civil society, the country must respect life, not demand death.

“What kind of message are we telling our young people?” said Borres in his homily during Mass to mark the World Day Against the Death Penalty at the CBCP Chapel in Manila Tuesday.

He said the government should not be in the business of killing its people, adding that the poor and minorities are more likely to receive a death sentence.

The priest said the poor will always be at greater risk for execution because most of them are deprived of adequate and competent legal counsel during their trial.

“Capital punishment is reprehensive precisely because the government uses all its resources to kill a person. That’s what makes this scandalous and atrocious,” Borres said.

No doubt, according to him, about the necessity for punishment of crimes and the demands for justice. However, he said, “we are questioning whether it (extreme penalty of death) leads to any good”.

“We urge our lawmakers to take an enlightened action. Let us show the world that pursuit of justice is not incompatible with mercy and compassion,” he added.

The bishops’ prison ministry also affirmed its “option for life and justice” that moves beyond punishment.

“We consider the move to restore capital punishment as unenlightened, counter-productive, and counter-progressive,” said Rodolfo Diamante, executive secretary of the CBCP Commission on Prison Pastoral Care.

“The stance against the death penalty is in no way a posture to let criminal offenders go scot-free. We believe in justice and it is ranked high in its hierarchy of values,” he said.

Bills to reinstate the capital punishment are pending before the Senate. Despite the Philippines being a signatory to a global treaty against the death penalty, the House of Representatives have adopted measures contrary to this.

The lower House and the Senate must agree on all provision of the proposal before it is sent to President Rodrigo Duterte for approval. CBCPNews