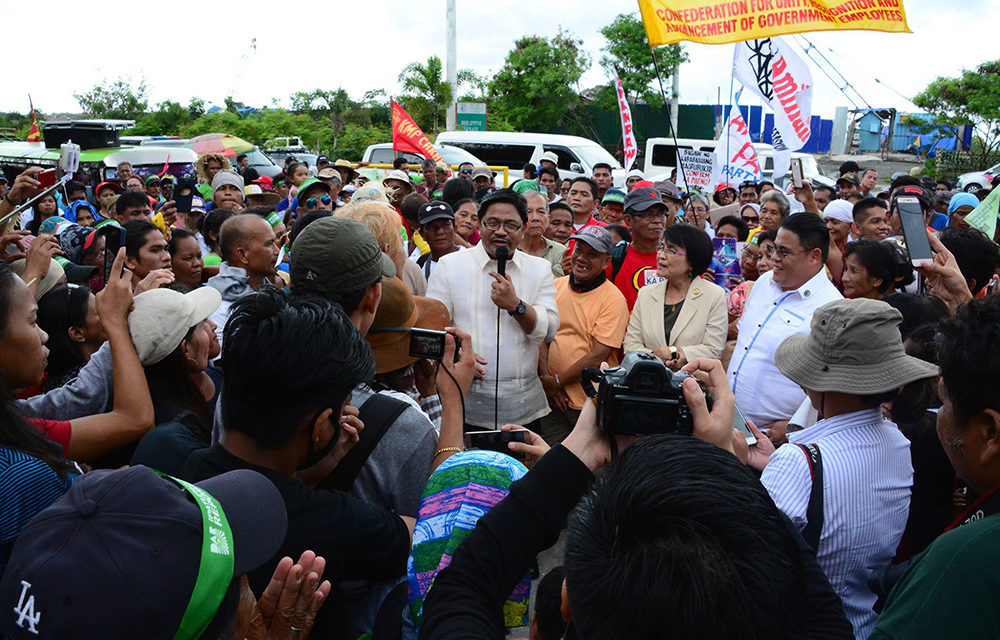 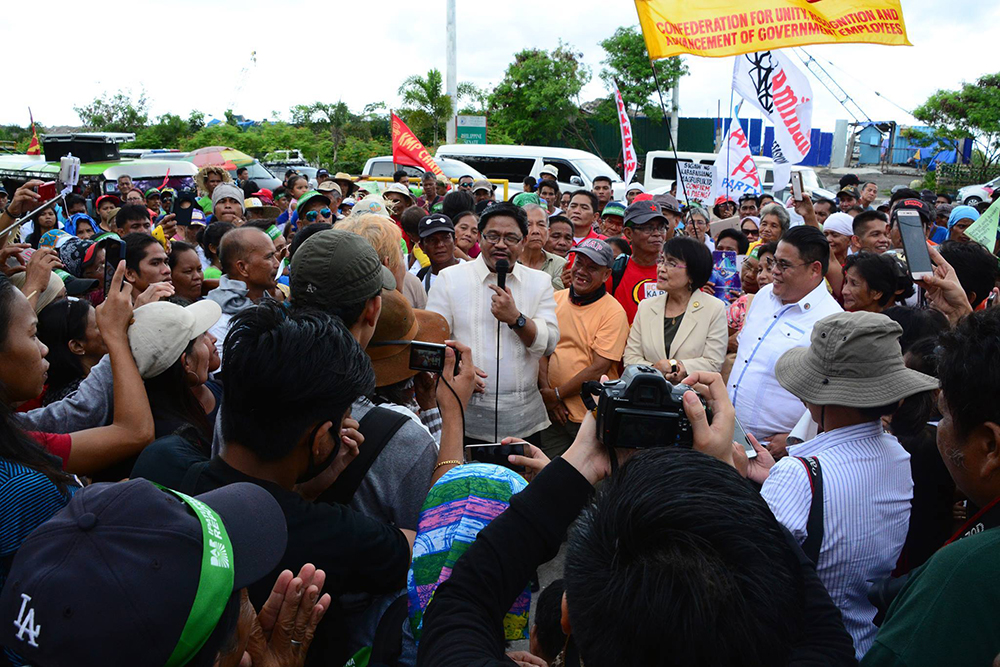 Former Agrarian Reform Rafael Mariano faces his supporters gathering outside the Senate after the Commission on Appointments (CA) rejected his confirmation as head of the Department of Agrarian Reform (DAR), Sept. 5, 2017. PHOTO FROM RAFAEL MARIANO FACEBOOK PAGE

MANILA— Expect landlords and oligarchs to operate “business as usual” after lawmakers rejected Rafael Mariano’s confirmation as head of the Department of Agrarian Reform (DAR), a Catholic priest said.

Fr. Edwin Gariguez, Executive Secretary of the bishops’ National Secretariat Social Action (Nassa), said the Commission on Appointments’ rejection of Mariano favors the interest of big corporations than the poor.

“We are terribly disappointed! Again, the CA has displayed its true colors, not as representatives of the people but of business and landlord interests,” Gariguez said.

With Mariano now out of DAR, all their hope is lost of the Duterte administration’s sincerity to bring about genuine land reform.

“It will be back to status quo, business as usual in DAR,” the priest said.

“There is no more hope with the present administration on the issue of pushing for pro-poor justice agenda for the farmers,” he added.

Mariano became the fourth member of the Duterte cabinet to be rejected by the CA, including former Environment secretary Gina Lopez and former Social Welfare chief Judy Taguiwalo who both got the Nassa’s support.

“Just like in DENR, all reforms instituted will be reversed and the losers are the poor as usual,” said Gariguez. CBCPNews 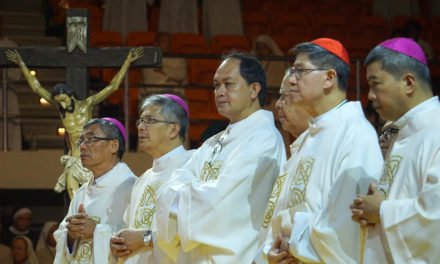 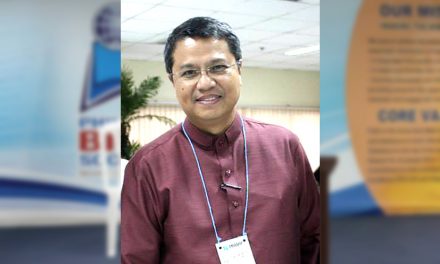 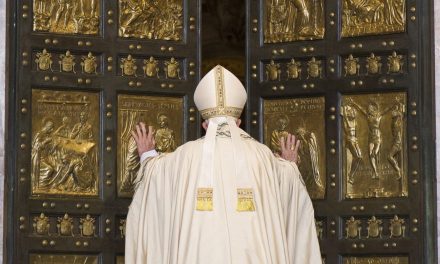