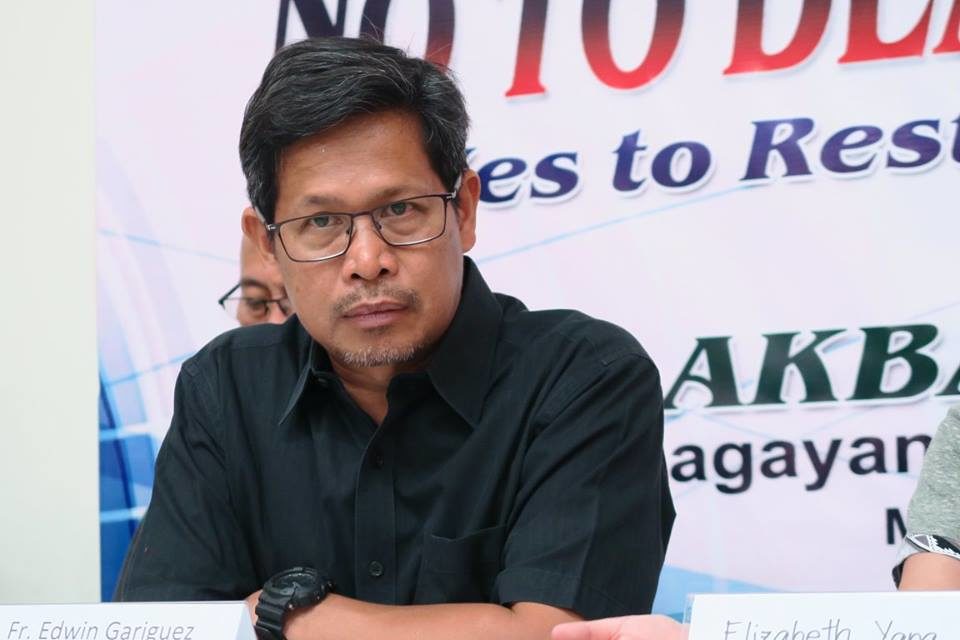 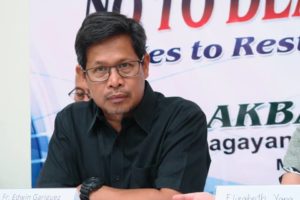 It may be too early, he said, but the country “needs change”.

“I would like to personally tell Ms. Gina Lopez to run for president in 2022,” said Gariguez, executive secretary of the bishops’ National Secretariat for Social Action, Justice and Peace (Nassa).

“We are in need of this kind of leader with a heart that goes to those who are most in need, that also has the determination and vision for change, he said.

He added that between Senator Manny Pacquiao and former Senator Ferdinand “Bongbong” Marcos, Jr., “I think Lopez is more deserving”.

The priest clarified, however, that his appeal was personal and does not reflect the position of Nassa, also known as Caritas Philippines.

“Imagine, a president whose consideration in development framework is justice and common good. She’s just different,” he said.

The priest first floated the idea of Lopez as a possible presidential bet on his Facebook page immediately after the Commission on Appointments rejected her confirmation as DENR Secretary.

“If she was not accepted as DENR Secretary, she might be called for a higher role and there’s really a clamor that I see from those in the social movement,” he said. (with reports from  Aizha Anne Asiwagan, STI-Rizal intern/CBCPNews) 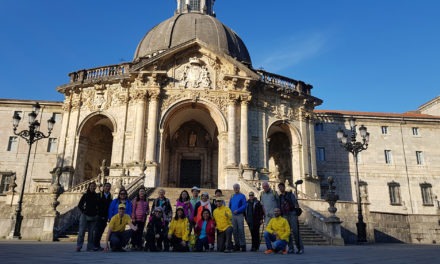 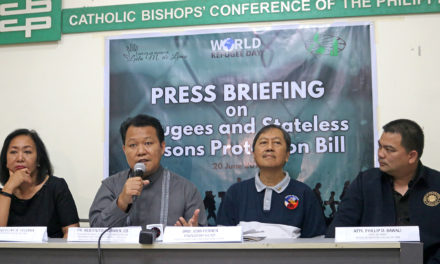 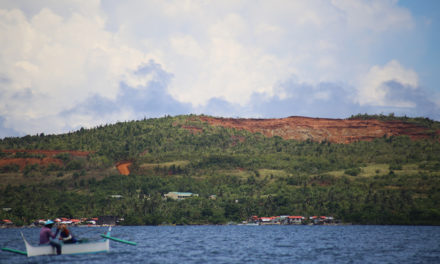 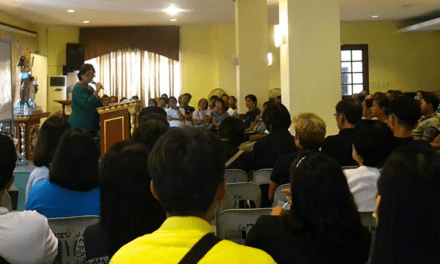