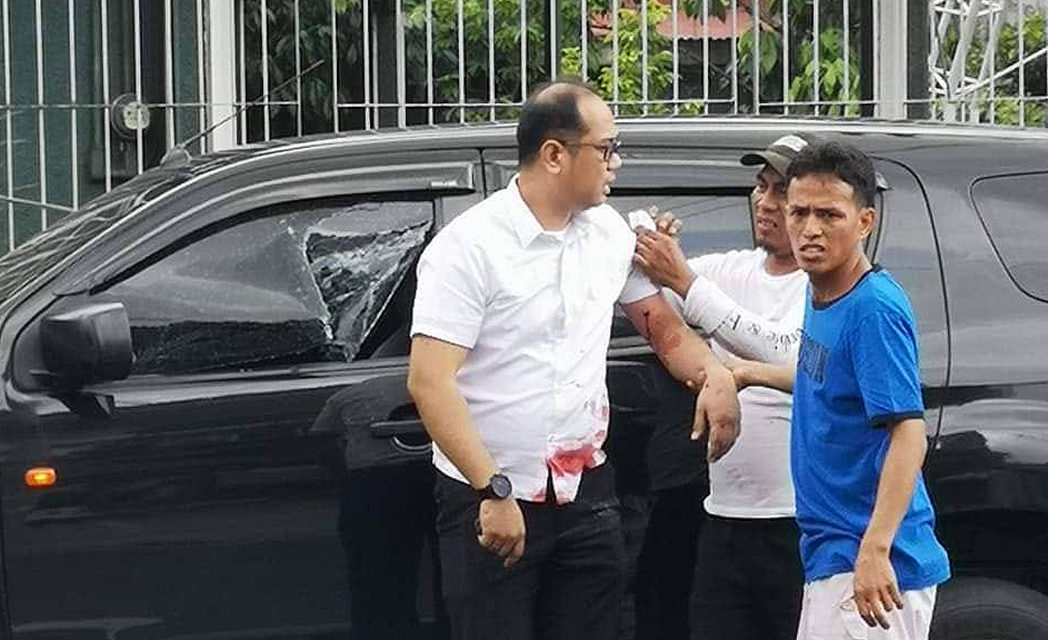 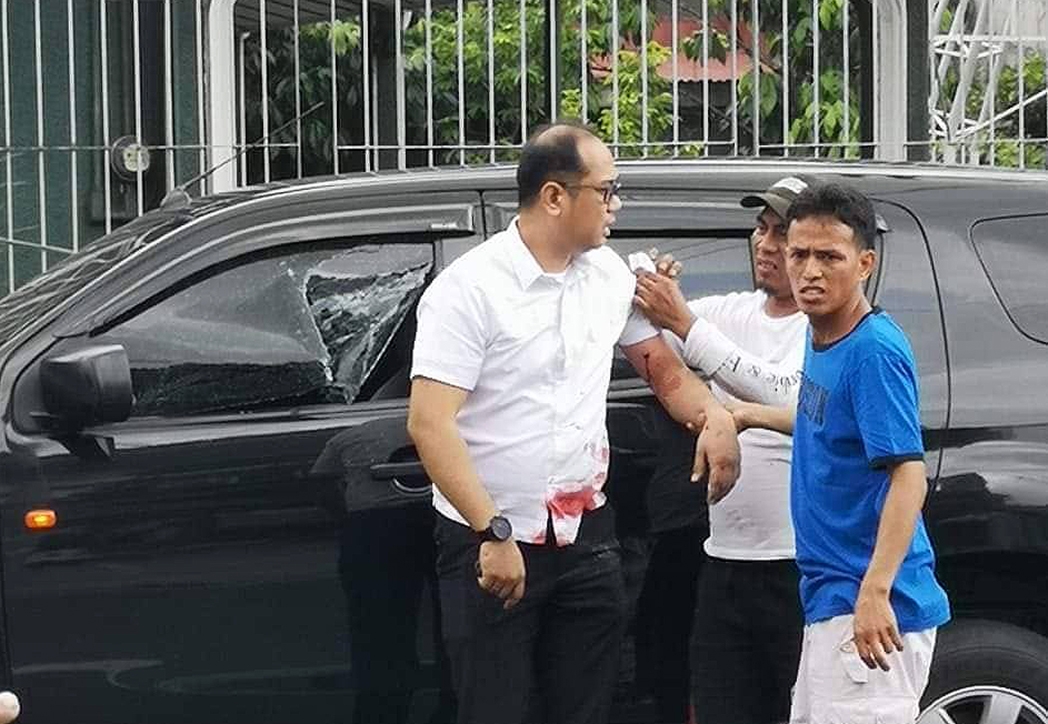 Bystanders help Fr. Emil Larano who was hurt in a shooting incident in San Pablo City on Aug. 19. COURTESY OF JHEROME CORTEZ

A village councilor was killed and a priest was injured in a shooting in San Pablo City, Laguna on Monday.

Authorities identified the fatality as Richard Galit, 36, married and councilor of the city’s Barangay Conception.

Also hurt in the attack was Fr. Emil Larano, who is the director of the San Pablo Diocesan Catholic School System.

Initial investigation showed that Galit was the main target of the attack.

Galit was reportedly driving his car along Shetelig Avenue when motorcycle-riding gunmen shot him and a stray bullet hit the left shoulder of Larano.

Bishop Buenaventura Famadico said the priest was also driving his car and just happened “to be at the wrong place at the wrong time”.

“Let us pray that the suspects will be arrested and that justice will be served for the victims,” Famadico said over Radio Veritas on Tuesday.

He said that Fr. Larano remains in a stable condition while undergoing treatment at a hospital in the city.

In June 2018, a priest of the San Pablo diocese was hurt in a shooting attack in Calamba City.

Fr. Rey Urmeneta of the St. Michael the Archangel Parish in Calamba cheated death when gunmen fired shots at his car while on his way to a meeting.

The priest, a former police chaplain, suffered wounds to his left upper back and left arm.

Local authorities are yet to make arrests in the attack.

At least three priests were killed in the country in the span of six months last year, and none of the cases has been solved. CBCPNEWS 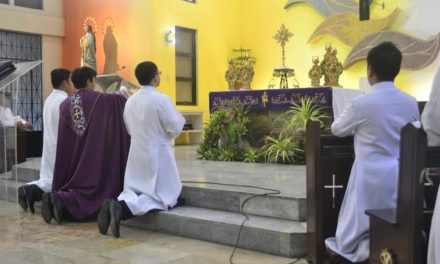 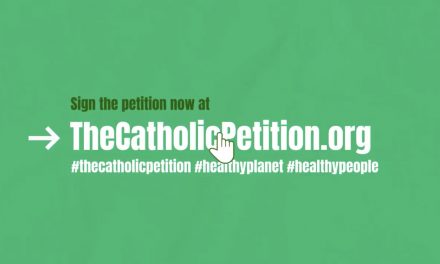 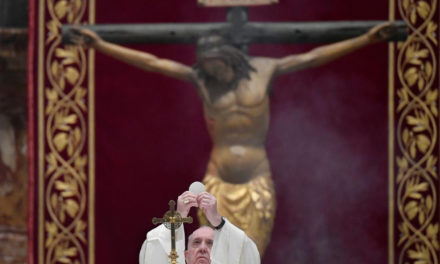 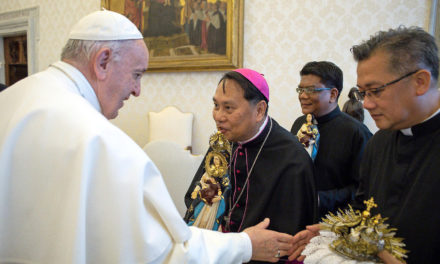