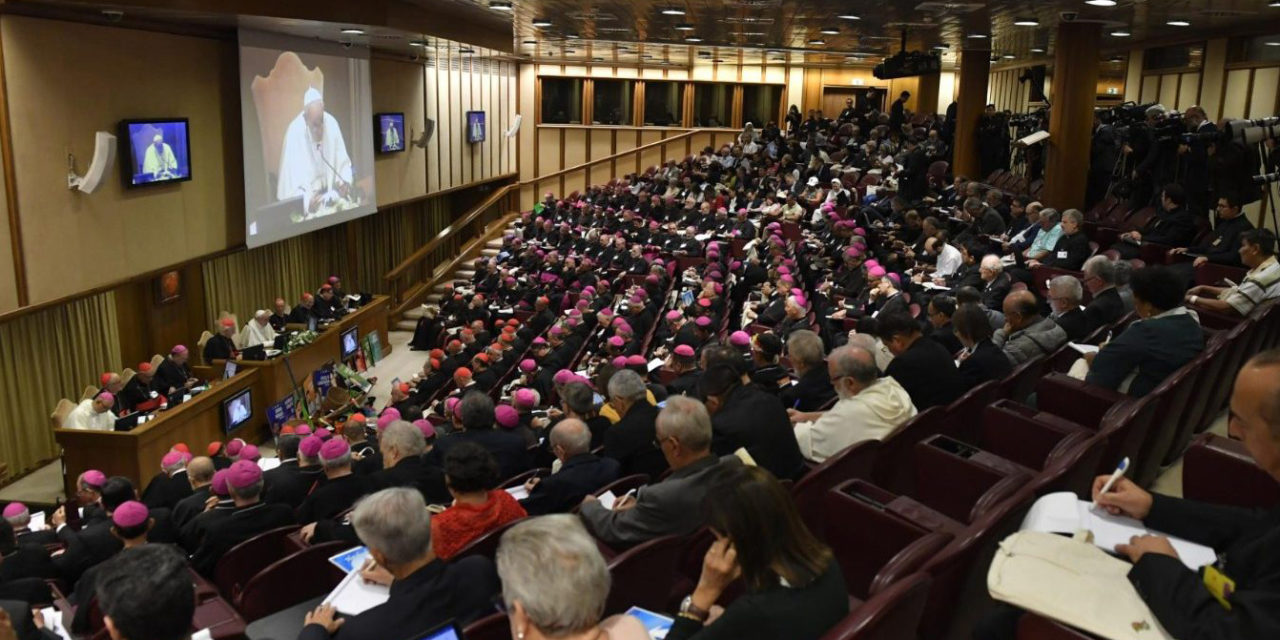 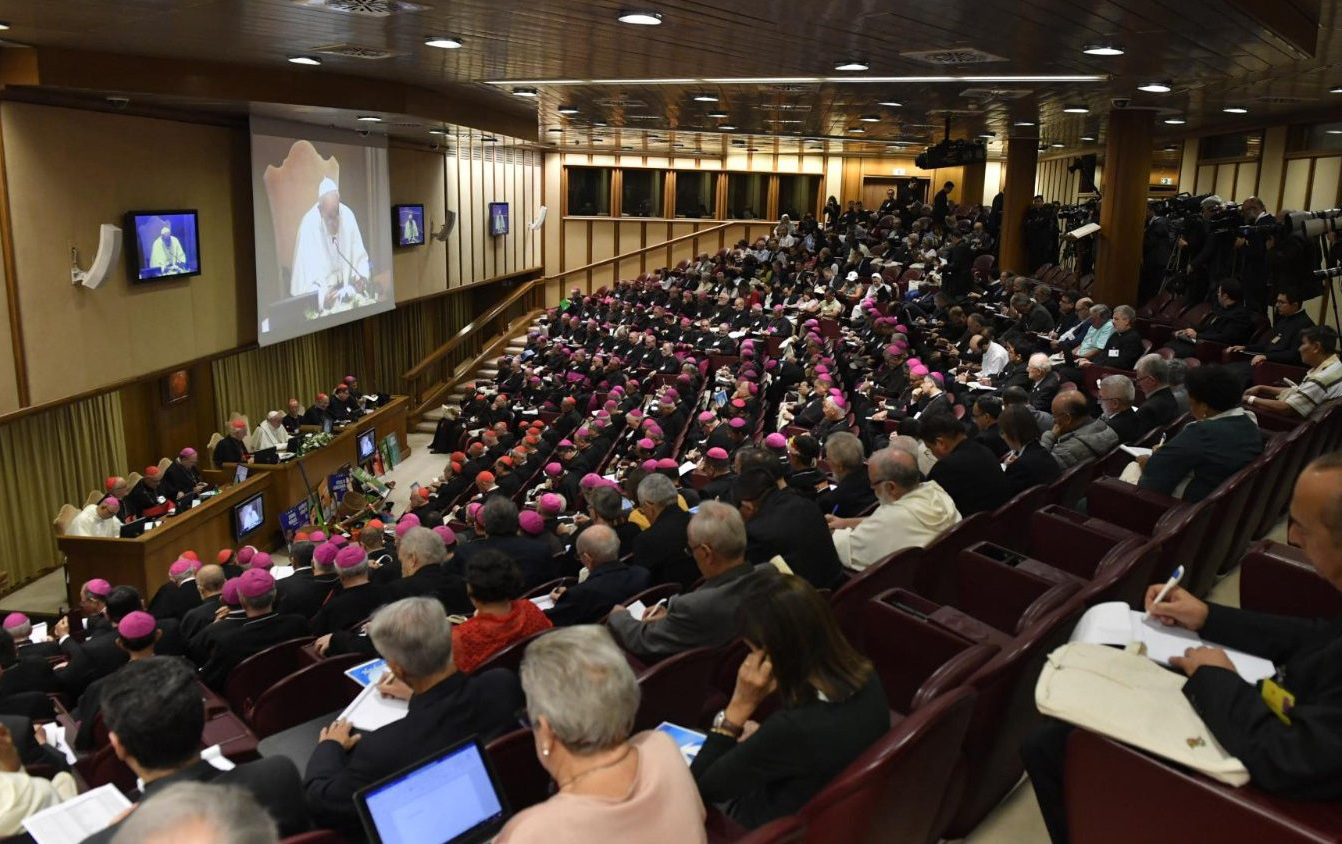 Pope Francis leads a session of the Synod of Bishops for the Amazon at the Vatican Oct. 8, 2019. VATICAN MEDIA

VATICAN— Some participants at the Vatican’s Synod of Bishops on the Amazon have responded critically to a proposal that the Church ordain married men – so called viri probati – in response to a shortage of priestly vocations in the Amazon region of South America.

A source inside the synod told CNA that Cardinal Robert Sarah, prefect of the Congregation for Divine Worship and Cardinal Peter Turkson, prefect of the Dicastery for Integral Human Development, spoke out during the synod’s deliberations in favor of retaining the discipline of priestly celibacy in the Latin Catholic Church.

Turkson reportedly told synod participants that promoting vocations to the priesthood is the best way to address a shortage of priests, rather than doing away with the requirement of celibacy.

The cardinals spoke during the synod in response to a proposal to ordain older, respected married men in Amazon communities infrequently visited by a priest. The discussion is a part of the Oct. 6-27 meeting of bishops from the Amazon and other parts of the world, convened to discuss the Church’s ministry and presence in the region.

The synod participant told CNA that a “significant number” of bishops at the meeting have expressed support for married clergy, and, in one case, for the priestly ordination of women, an idea Pope Francis has repeatedly said is not possible.

At an Oct. 8 press conference, held on the second day of the synod’s deliberations, Paolo Ruffini, head of the Vatican’s communications office, said that the synod’s fathers hold diverse views on questions regarding priestly ministry in the Amazon.

“Everyone says there is a question and a need to find an answer, but the answers aren’t the same.” Ruffini said.

Ruffini said that regardless of questions regarding marriage and the priesthood, there is a need for greater formation among priests and laity in the Amazon region, including priestly formation offered with understanding and sensitivity toward the various cultural groups of the Amazon.

The synod will conclude with a set of recommendations to Pope Francis regarding the Church’s life and ministry in the Amazon region, which stretches across nine countries in South America. 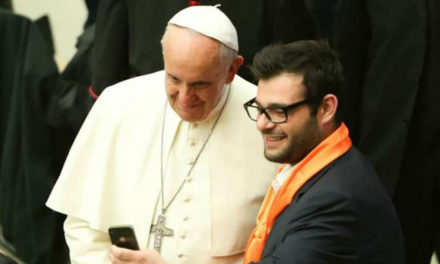 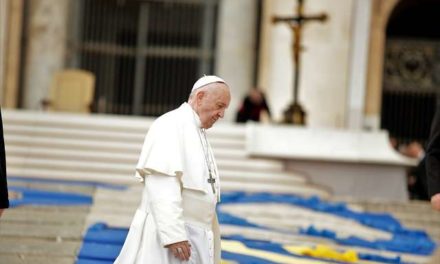 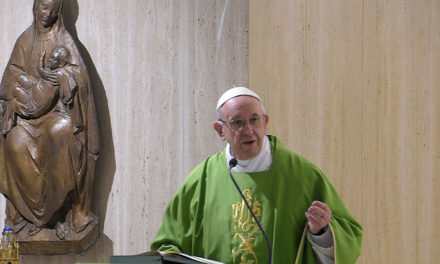 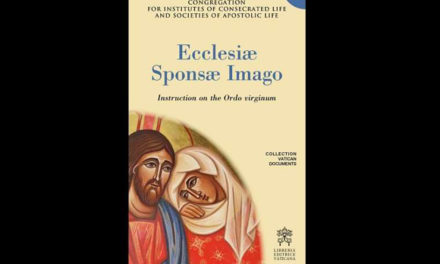