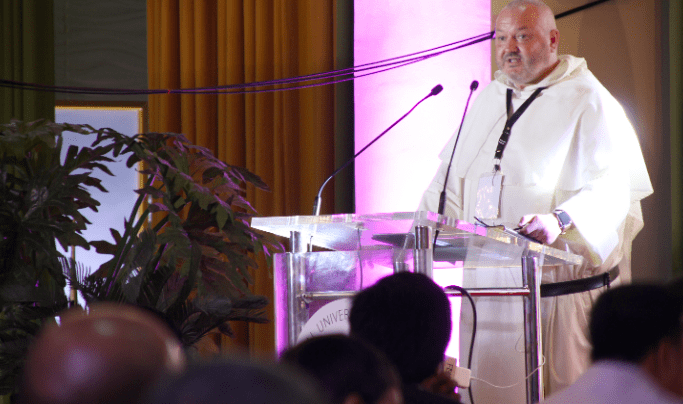 U.S.-based exorcist Fr. Gregory Thomas Clark, OP heavily stressed the need to reveal the true presence of Jesus in the Holy Eucharist, during his talk on the “Spirituality Of An Exorcist.” The 3rd National Conference on the Ministry of Spiritual Liberation and Exorcism was held at the University of Sto. Tomas, Aug. 20, 2018. MINNIE AGDEPPA

Challenging priests to practice the core of their ministry, a U.S.-based exorcist stressed the need to reveal Christ’s true presence in the Holy Eucharist, during the 3rd National Conference on the Ministry of Spiritual Liberation and Exorcism held at the University of Sto. Tomas on Aug. 20.

“The way you celebrate, say the words of the Mass, lead to reveal to the people the reality of what is there. The reality of who Jesus is and what is going on. The fact that Calvary is represented in our midst and that you take the intentions and sins of people and offer it to the Father,” explained Fr. Gregory Thomas Clark, O.P. who was the main speaker of the event.

In his talk on the “Spirituality Of An Exorcist”, the priest focused on proclaiming the truth of the presence of Christ in liturgical celebrations such as the Sacrament of the Eucharist. He said this task is crucial to the priestly identity, giving a timely reminder during the Church in the Philippines’ celebration of the Year of the Clergy and Consecrated Life until Nov. 25 of this year.

“When you say the words of consecration, you say them as a command. That the power and authority given to you is to confect the Eucharist,” emphasized Clark.

The priest also explained how the words of the consecration reveal how priests are called to be alter Christus or other Christs.

The gift of the priesthood

Pointing out an often-overlooked truth, he said priests reveal the Father as they speak the “words of Christ” during Mass.

He also repeatedly highlighted the need for priests to know their identity as “sons in His Son.” Clark said this means “being small” and living full of trust in God’s power being channeled through them, especially in their work as exorcists.

“It’s acknowledging the reality of your ordination. A gift that you do not deserve or no one has ever deserved. A gift that you grow into as you come to know your identity as a priest. A beautiful sacrifice to the Father,” he said.

The 3rd National Conference on the Ministry of Spiritual Liberation and Exorcism was spearheaded by the Archdiocese of Manila Office of Exorcism (AMOE) and the Philippine Association of Catholic Exorcists (PACE) in partnership with the University of Santo Tomas. More than 60 exorcists from various dioceses in the country attended the said event. 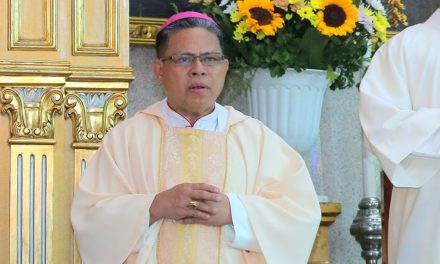 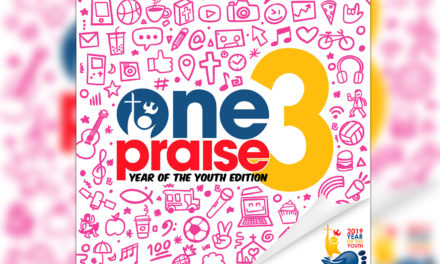 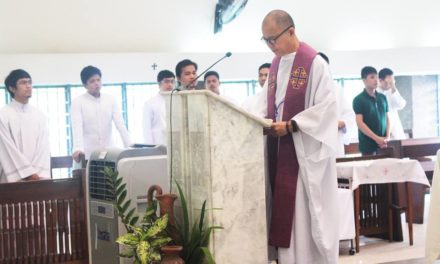