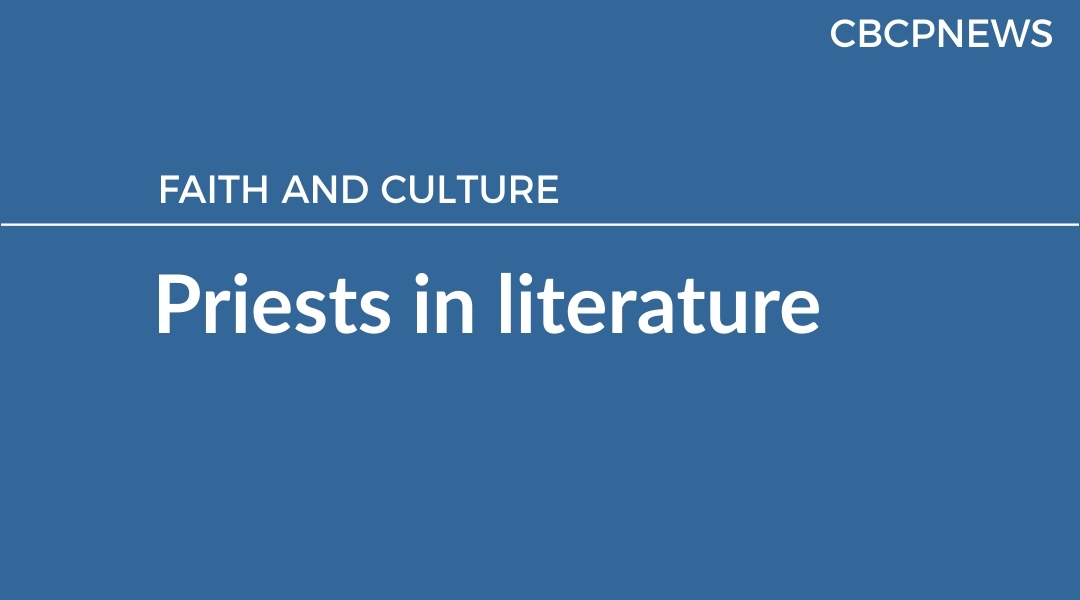 Scandals involving priests are opportunities for self-reflection for Catholics.  They prod us to re-examine our attitudes towards the priesthood and where we have been lacking in our prayers and support for priests.

Priests represent Christ in ways that others cannot.  This does not excuse priests from the consequences of the errors and horrors they commit.  It means, however, that we must help them be holy—because we need them holy.  It is true that because the sacraments are effective ex opera operato, priests are still channels of grace regardless of their personal merits.  But just the same, it would be better if priests were holy.

Since literature reflects life, literature has provided examples of how priests, in both their weaknesses and their strengths, impact other people.

The writers Graham Greene and Shusaku Endo depicted weak priests.  Padre Jose in Graham Greene’s The Power and the Glory was an alcoholic, and had fathered an illegitimate child.  Father Rodrigues in Shusaku Endo’s Silence apostatized under pressure. In both novels, the weaknesses of Padre Jose and Father Rodrigues were sources of scandal.  But both priests remained channels of grace to the faithful by administering the sacraments under persecution.

The writer Victor Hugo disliked the Catholic Church.  His famous novel, Les Miserables, is included in the Index of Forbidden Books.  But the good that priests do did not escape Victor Hugo’s notice.

My favorite priest in literature is the priest-detective Father Brown, the protagonist of many short stories by G.K. Chesterton.  Father Brown’s skill in solving mysteries was due to his keen observation and the insight on human behavior he acquired from his pastoral work.  As Father Brown solved mysteries, he also shared wisdom.  For example, in The Red Moon of Meru, as Father Brown revealed who, between the Hindu and the Christian suspects, stole a precious ruby, he took the opportunity to enlighten the bystanders on whether all religions are the same.

His mystery-solving prowess notwithstanding, Father Brown remained, first and foremost, a priest. In The Invisible Man, after Father Brown solved the murder mystery, readers are told that “Father Brown walked those snow-covered hills under the stars for many hours with a murderer, and what they said to each other will never be known.” 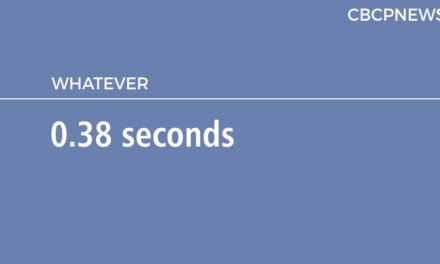 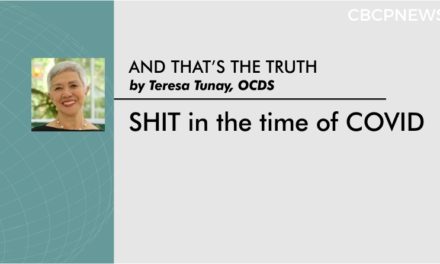 SHIT in the time of COVID 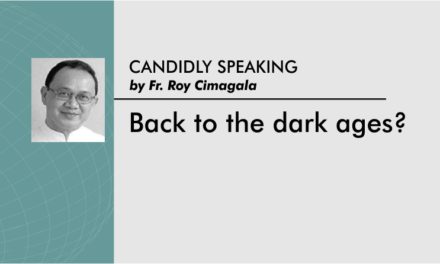 Back to the dark ages?