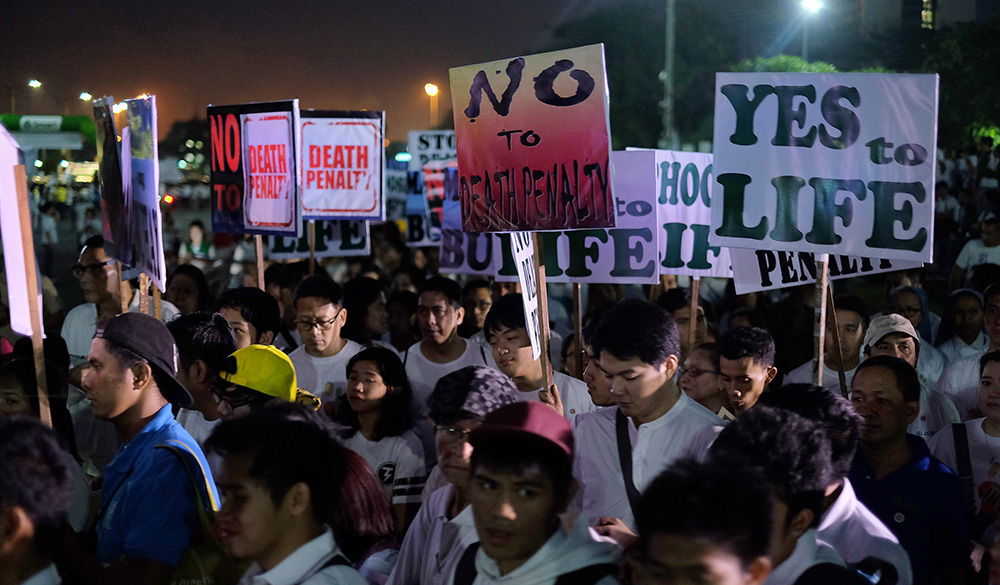 Thirteen years after the scrapping of death penalty, the Church’s prison ministry has marked the anniversary on Thursday with “disappointment” over calls to bring it back.

The CBCP Episcopal Commission on Prison Pastoral Care (ECPPC) expressed dismay over the renewed push for capital punishment in the next Congress.

“This is disturbing because it is strongly implies that the current set of elected leaders believe in killing as a ‘solution’ to the nation’s peace and order problems,” said Mr. Rodolfo Diamante, ECPPC Executive Secretary.

He said that they know from the Philippine experience that death penalty is not a deterrent to crime.

“We argue that there are other more deeply-rooted reasons for the lack of peace and order in our society that our leaders have failed to appreciate and acknowledge,” he said.

Rather than reviving the death penalty, he said that the Church wants to explore alternatives to mete out justice.

Diamante called it a shift in the paradigm of justice “from litigation to mediation; prosecution to healing; punishment to reform and rehabilitation; from retribution to restoration”.

The Coalition Against Death Penalty (CADP) particularly lashed out at newly elected lawmakers who are openly pro-death penalty.

“While we believe that we should resolve and fight crimes, one wonders about the wisdom of meting out the extreme penalty of death,” said Jesuit Fr. Silvino Borres, CADP President.

“We appeal to our legislators and policy makers to affirm the dignity of the human person and the sanctity of life, the foundation of a moral vision for society,” he said.

The Philippines abolished capital punishment in 2006 but the Duterte administration wants to revive it citing a runaway crime rate. 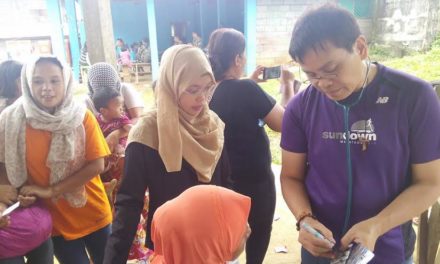 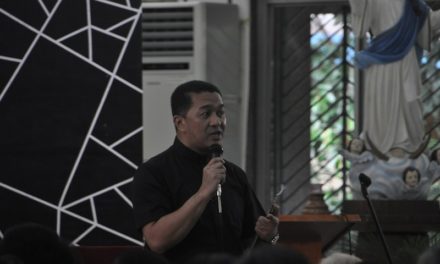 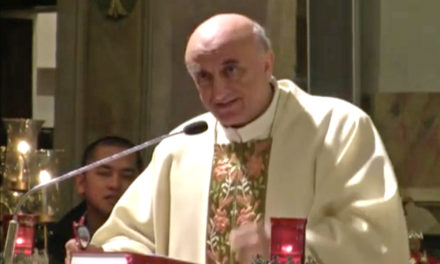