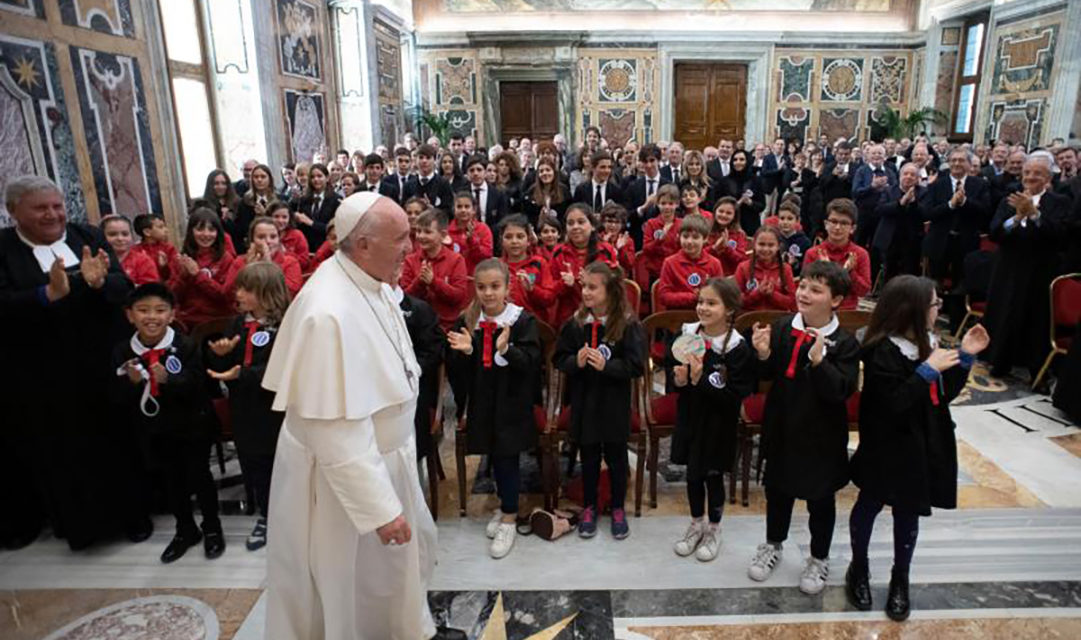 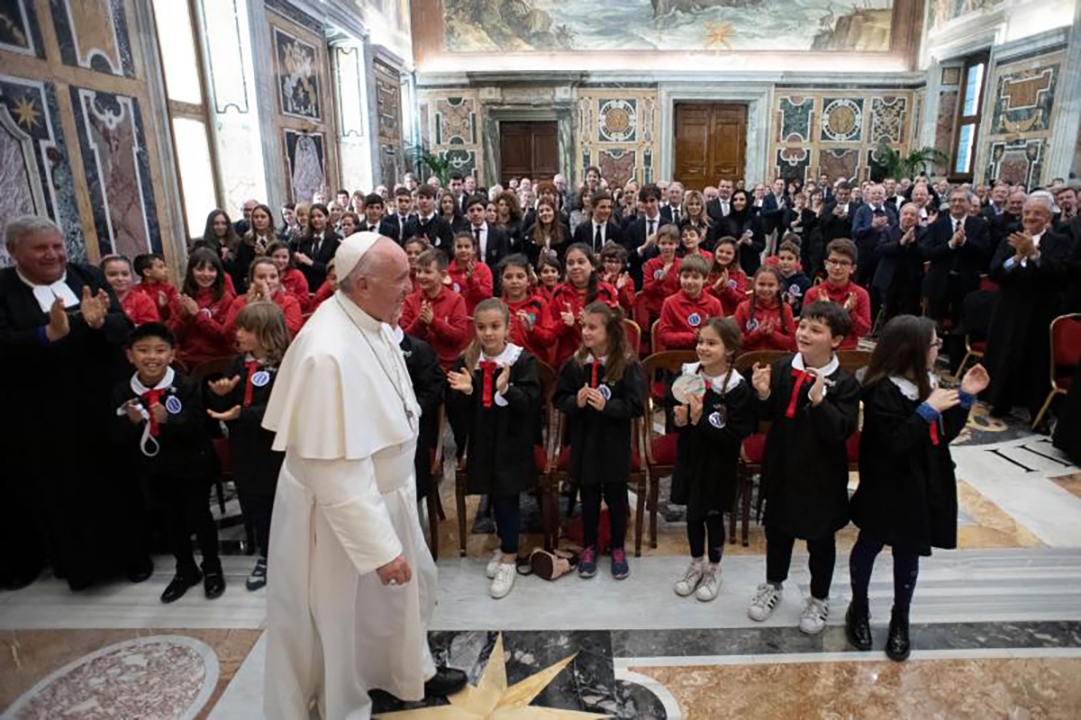 Pope Francis leads an audience with members of the LaSallian Christian Brothers and children who attend their schools at the Vatican May 16, 2019. CNS/VATICAN MEDIA

VATICAN— Like their founder, St. John Baptist de La Salle, the Christian Brothers’ must continue their educational mission and restore life to areas where poverty and suffering have taken away the hope of a future, Pope Francis said.

Meeting with 300 members of the LaSallian Christian Brothers at the Vatican May 16, the pope encouraged them to promote a “‘culture of resurrection,’ especially in those existential contexts where the culture of death prevails.”

“Do not tire of going in search of those who find themselves in the modern ‘tombs’ of bewilderment, degradation, discomfort and poverty, to offer hope for a new life,” he said.

The Christian Brothers’ meeting with the pope coincided with the 300th anniversary of St. John Baptist de la Salle’s death.

Praising the saintly founder as a “pioneer in the field of education,” the pope said his witness was shown not only through his creation of new teaching methods, but also in his “conviction that education is a right for everyone, even the poor.”

“It was this conviction that led him to establish an original experience of consecrated life: the presence of religious educators who, without being priests, interpreted the role of ‘lay monks’ in a new way, immersing themselves totally in the reality of their time and thus contributing to the progress of civil society,” he said.

Pope Francis called on the Christian Brothers to continue in their founder’s footsteps so that they may “work with greater generosity at the service of the new evangelization in which the whole church is engaged today.”

“May you carry out with renewed vigor your mission among the younger generations, with that reform-minded boldness that characterized St. John Baptist de la Salle: proclaim to all the Gospel of hope and charity,” the pope said. 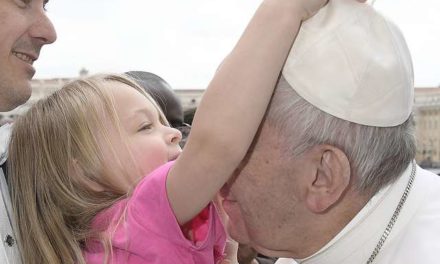 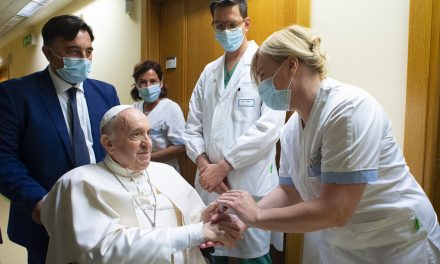 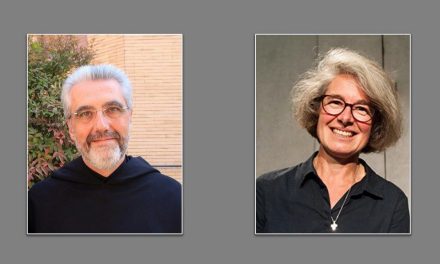 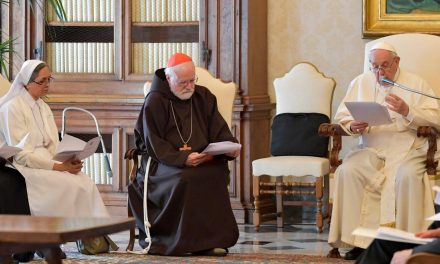