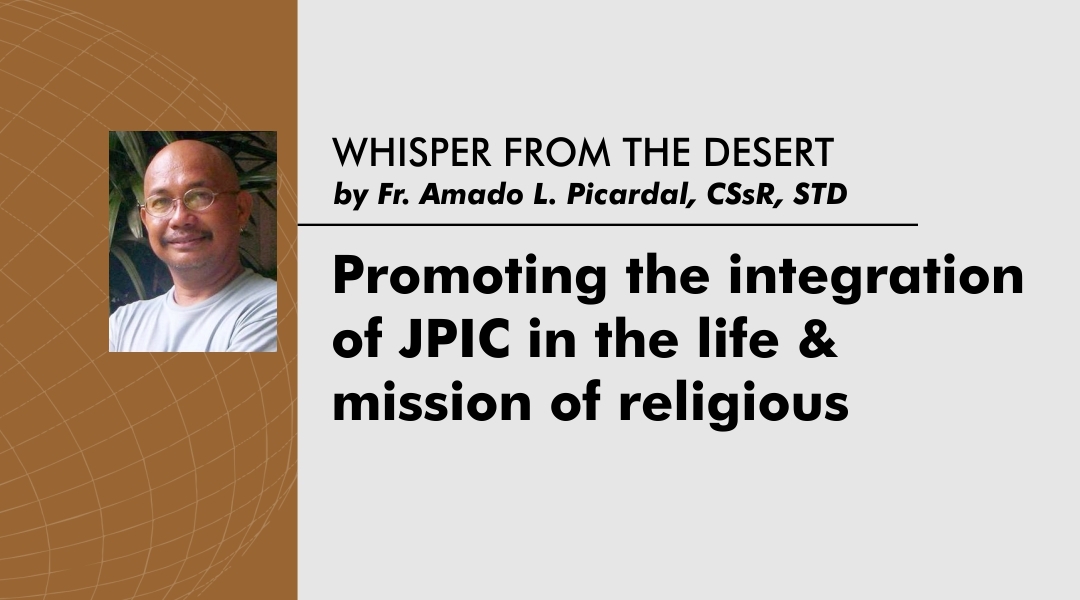 After living for over a year as a hermit and exile I was appointed as executive co-secretary of the Commission for Justice, Peace and Integrity of Creation (JPIC) of the Union of Superiors General (USG-UISG) which is based in Rome. The purpose of this commission is to promote the integration of justice, peace and integrity of creation in the life and mission of religious institutes and individual members. It is at the service of the general superiors of male and female religious orders/institutes. The commission works with the Vatican Dicastery for the Promotion of Integral Human Development and collaborates with movements/groups (such as Global Catholic Climate Movement).

There is still much to be done. While there are many religious and consecrated persons who are actively involved in the work for justice, peace and integral ecology there are still many religious orders that have not fully integrated JPIC in the structure and organizational culture of their respective communities. For many it depends on individual initiative or passion rather than a corporate commitment and praxis. It is something extra or optional. Many JPIC promoters end up working alone and isolated while members of their own religious institutes go on business as usual – blind and deaf to the injustices, the human rights violations, the extrajudicial killings, the ecological destruction and the climate crisis.

In promoting the integration of JPIC in the life and mission of religious, it is important to address the question of why it should be a priority and how this can be carried out. Why should religious be involved in JPIC? The answer, first of all, lies in the mission that each Christian received through baptism. Before professing the vows, religious are already Christians who by virtue of our baptism are united with Christ and empowered by the Holy Spirit to participate in Christ’s prophetic, priestly and kingly mission. This is the mission that all members of the Church share with the clergy and laity—including religious. The prophetic mission includes the mission of evangelization—of proclaiming the Good News of salvation and liberation. It announces a message of justice, peace and the integrity of creation. The prophetic mission also includes a denunciation of the injustices, violence and the culture of death as well as the destruction of creation. The kingly mission is a mission of service and integral human development which includes concrete action for justice and peace and the defense of the environment. The priestly mission involves not just active participation in the liturgical celebration but self-offering and self-sacrifice in fulfilling the mission. Thus, working for JPIC is an integral part of discipleship. The Church which is the Spirit-filled community of disciples and body of Christ shares in the three-fold mission.

As integral part of the Church, religious orders and communities are at the forefront of the Church’s prophetic, priestly and servant mission which includes the promotion of JPIC. Through their religious profession, consecrated persons live out their discipleship in a more radical way and carry out their mission in a more intense way in accordance with their specific charisms and way of life. Those who dedicate their life to prayer and contemplation are also called to integrate JPIC in their own way. Contemplatives and hermits are not exempted. Modern means of social communication and technology can make this possible.

Pope Francis reminds religious of their prophetic mission: “I am counting on you to wake up the world, since the distinctive sign of consecrated life is prophecy… Religious follow the Lord in a special way, in a prophetic way. They are able to discern and denounce the evil of sin and injustice.”

According to the PCP II decree: “commitment to the promotion of justice and peace and the love of preference for the poor shall be fostered and integrated as essential elements in the formation programs and apostolates of religious. (PCP II decree art. 68)”

In order to integrate JPIC in the life and mission of religious, it must first be owned and  accepted as priority—at all levels: from the international, provincial and community level. This must be articulated in the constitution and statues and should be reflected in the structures (JPIC commission/secretariat). It must be part of the planning and evaluation at every level. This must be reflected in the mission and various apostolates: whether in pastoral ministry, in evangelization, catechesis, education, social action, liturgy, etc. This requires constant reading of the signs of the times, of assessing and judging current situation and events (especially concrete cases of injustice, violence, violation of human rights, extrajudicial killings and the ecological destruction). From this should flow strategic and operational plans.

In order for religious to be committed to the promotion of justice, peace and the integrity of creation, this must be integrated in the initial formation programs – from postulancy, novitiate and theological studies. This should also be part of the ongoing formation programs after final profession. Exposure and immersion programs can help deepen commitment to JPIC.

All these require that the leadership of religious orders and communities should be the first ones to promote the integration of JPIC. They must collaborate with other religious congregations and with the local Church. 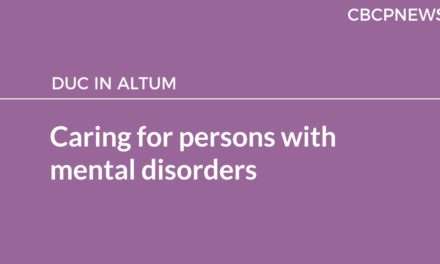 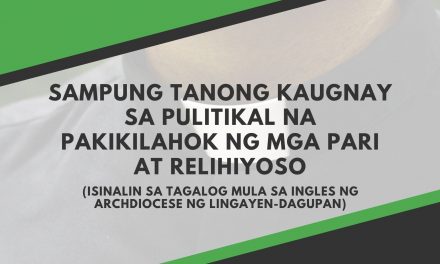 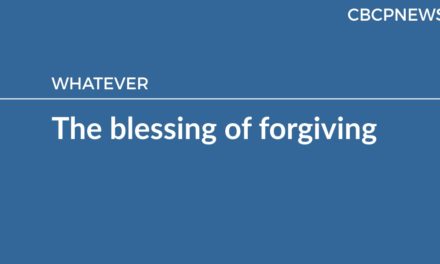 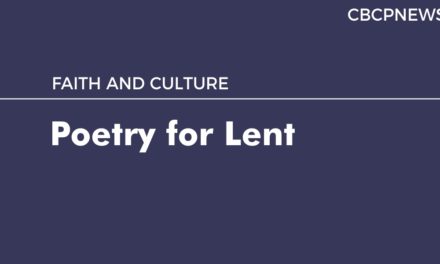