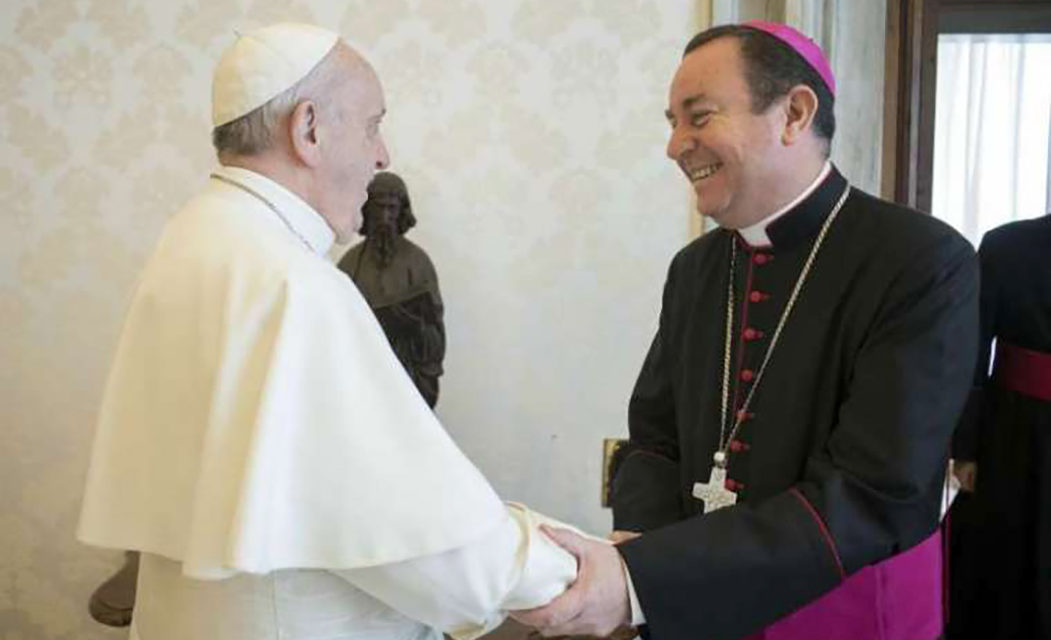 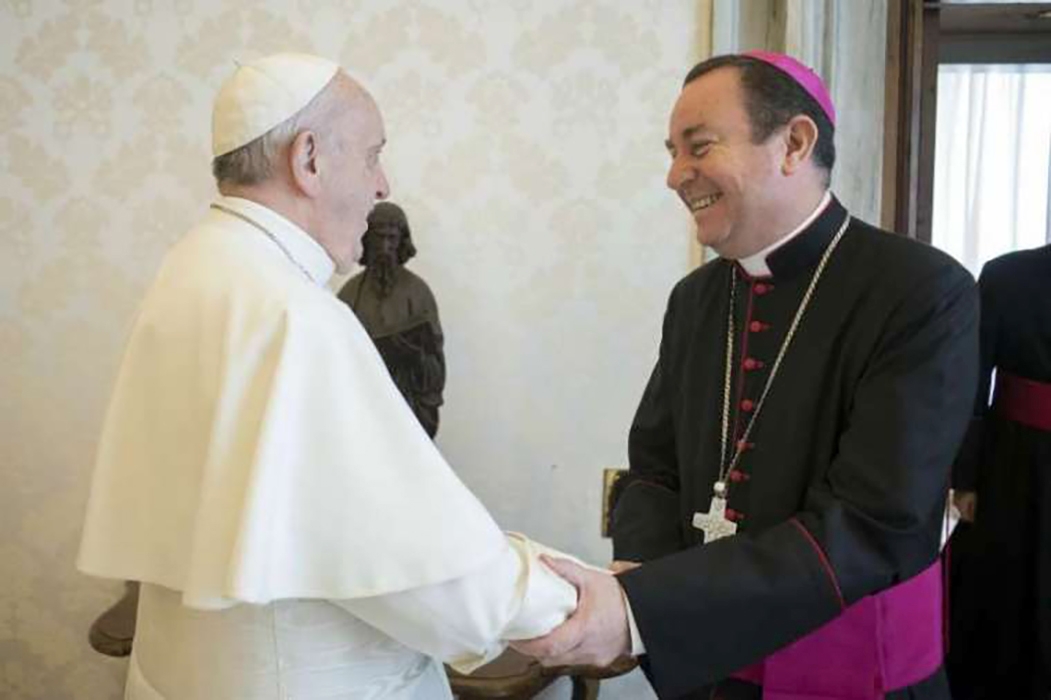 VATICAN— A criminal prosecutor in Argentina has requested the arrest of Bishop Gustavo Zanchetta, who is accused of sexually abusing two seminarians. Zanchetta is suspended from a position at the Vatican’s central bank, where he was appointed an “assessor” by Pope Francis in 2017.

Zanchetta is accused of sexually abusing two seminarians, and was criminally charged in June. He could face three to 10 years in prison if he is convicted.

The bishop lives in the Vatican City State, at the Domus Santa Marta, the same hotel at which Pope Francis resides.

A prosecutor of sexual crimes in Orán, María Soledad Filtrín Cuezzo, has requested international assistance in Zanchetta’s arrest, because, according to El Tribuno newspaper, the bishop has not responded to repeated telephone calls or emails to the contact information provided by his defense counsel.

Cuezzo had opposed allowing Zanchetta to leave the country, according to El Tribuno, but the bishop was permitted to leave after he presented a document showing that he is employed within Vatican City. She has also said that she had frequently found it necessary to request assistance from the apostolic nuncio in Argentina in order to ensure that Zanchetta appeared in court during proceedings in his case.

Zanchetta is alleged to have sent sexually explicit selfies from his cell phone, harassed seminarians, and mismanaged the finances of the Diocese of Oran, which he led from 2014 to 2017.

The bishop resigned from his diocese in 2017, citing health reasons. Four month later, Pope Francis appointed him to a newly-created position in the Administration of the Patrimony of the Apostolic See, which oversees the Vatican’s assets and real estate holdings.

Reporting from Argentine sources suggests that the bishop was first accused of sexually inappropriate behavior in 2015.

According to a February report from El Tribuno, one of the Zanchetta’s secretaries alerted authorities after accidentally finding sexually explicit images sent and received on Zanchetta’s cell phone in 2015. The complaint says that some of the images depict “young people” having sex in addition to lewd images of Zanchetta himself.

The bishop claimed his phone and computer had been hacked, and that the accusations were motivated anti-Francis voices.

Pope Francis summoned Zanchetta to Rome for five days in October 2015. The pope appeared to have accepted Zanchetta’s excuse that his cell phone had been hacked, and dismissed the allegations.

The Vatican has stated twice that officials did not know about Zanchetta’s misdeeds until 2018, a claim that is disputed by Fr. Juan José Manzano, the former vicar general of the Diocese of Orán. Manzano claims that he reported Zanchetta in 2015, after the pornographic images were found on his phone. Manzano says he also reported him again in 2017.

The report also says three of Zanchetta’s vicars general and two monsignors made a formal internal complaint before the Argentinian nunciature in 2016, alleging inappropriate behavior with seminarians.

That behavior included entering their rooms at night, requesting massages from them, waking up seminarians in the morning, sitting on their beds, drinking alcohol with them, and favoring more the more attractive young men.

The 2017 internal accusation, which The Tribune says alleged more explicit abuse by Zanchetta of seminarians, resulted in Zanchetta’s exit from the diocese, though Zanchetta said he was resigning for health reasons. The Vatican did not open an investigation at that time.

Pope Francis said in January that the Congregation for the Doctrine of the Faith is now investigating Zanchetta.

It is not yet clear whether the bishop will be apprehended in the Vatican City State and extradited to Argentina. 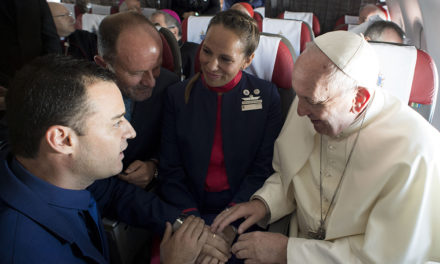 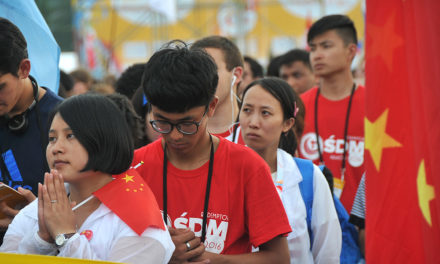 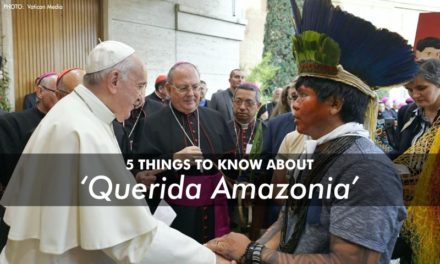 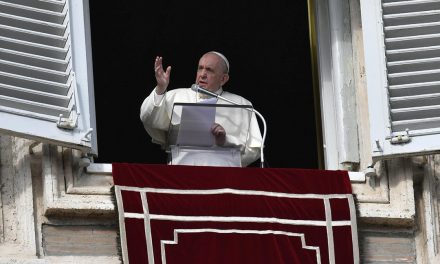