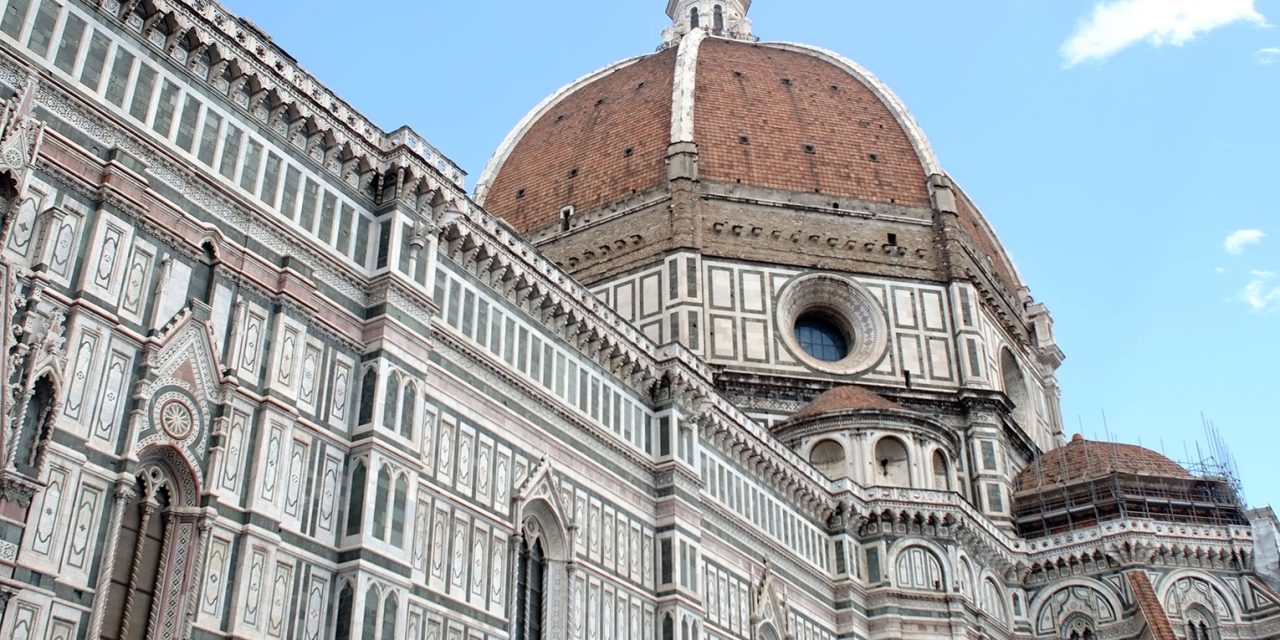 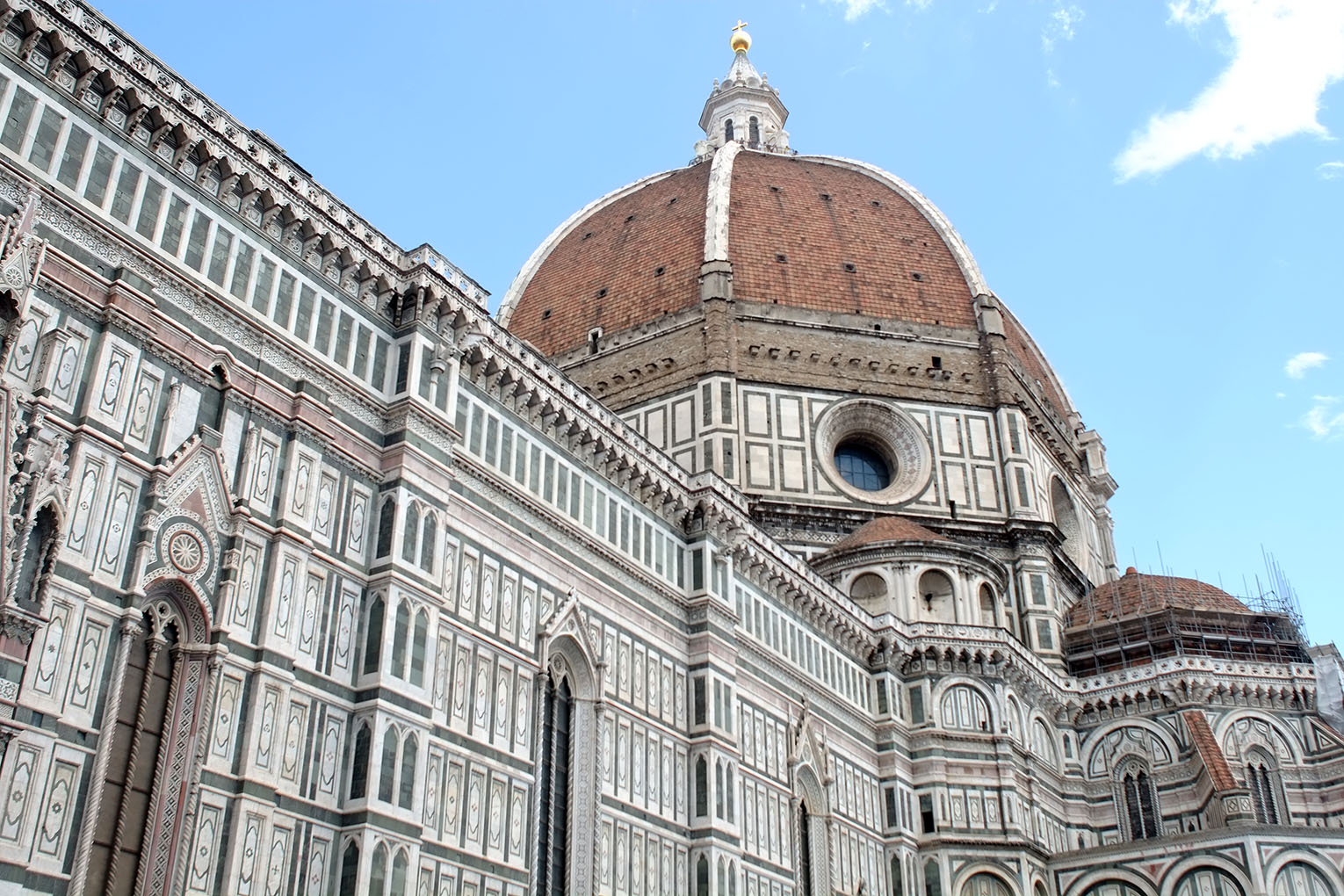 ROME— Dioceses in Italy can resume the celebration of public Masses beginning Monday, May 18, under conditions issued Thursday by the head of Italy’s bishops and by government officials.

The protocol for Mass and other liturgical celebrations states that churches must limit the number of people present – ensuring a one-meter (three feet) distance – and congregants must wear face masks. The church must also be cleaned and disinfected between celebrations.

For the distribution of the Eucharist, priests and other ministers of Holy Communion are asked to wear gloves and masks covering both the nose and mouth and to avoid contact with communicants’ hands.

The Diocese of Rome suspended public Masses March 8 due to the coronavirus outbreak. Several dioceses in hard-hit northern Italy, including Milan and Venice, had suspended public liturgies as early as the last week of February.

All public religious celebrations, including baptisms, funerals, and weddings, were prohibited during the Italian government’s lockdown, which went into effect March 9.

Funerals were allowed again beginning May 4. Public baptisms and weddings may now also resume in Italy starting May 18.

The protocol issued May 7 lays out the general directions for complying with health measures, such as the indication of a maximum capacity in a church based on maintaining at least one-meter distance between people.

Access to the church must be regulated to control the number present, it says, and the number of Masses can be increased to ensure social distancing.

The church should be cleaned and disinfected after every celebration and the use of worship aids such as hymnals is discouraged.

Church doors should be propped open before and after Mass to aid traffic flow and hand sanitizer must be available at entrances.

Among other suggestions, the Sign of Peace should be omitted, and holy water fonts kept empty, the protocol states.

The protocol was signed by Italian bishops’ conference president Cardinal Gualtiero Bassetti, Prime Minister and President of the Council Giuseppe Conte, and the Minister of the Interior Luciana Lamorgese.

A note says the protocol was prepared by the Italian bishops’ conference and examined and approved by the government’s Technical-Scientific Committee for COVID-19.

April 26 Italy’s bishops had criticized Conte for failing to lift the ban on public Masses.

In a statement, the bishops’ conference denounced Conte’s decree on “phase 2” of Italy’s coronavirus restrictions, which it said, “arbitrarily excludes the possibility of celebrating Mass with the people.”

The prime minister’s office responded later the same night indicating that a protocol would be studied to allow “the faithful to participate in liturgical celebrations as soon as possible in conditions of maximum security.”

The Italian bishops issued a statement May 7 stating that the protocol for restarting public Masses “concludes a path that has seen collaboration between the Italian Episcopal Conference, the Prime Minister, the Minister of the Interior.” 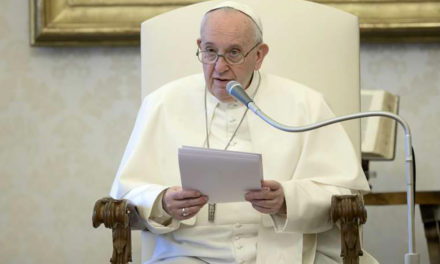 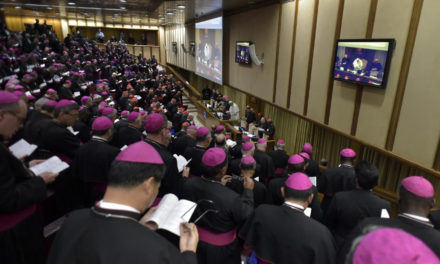 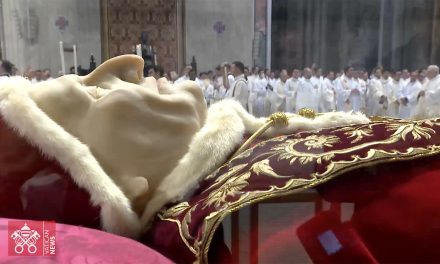 Pope Francis on Vatican II anniversary: ‘May the Church be overcome with joy’ 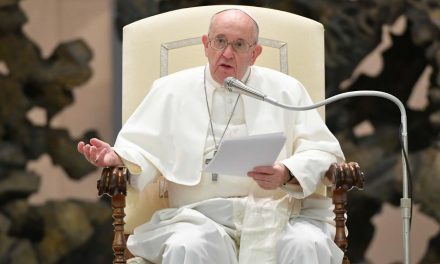