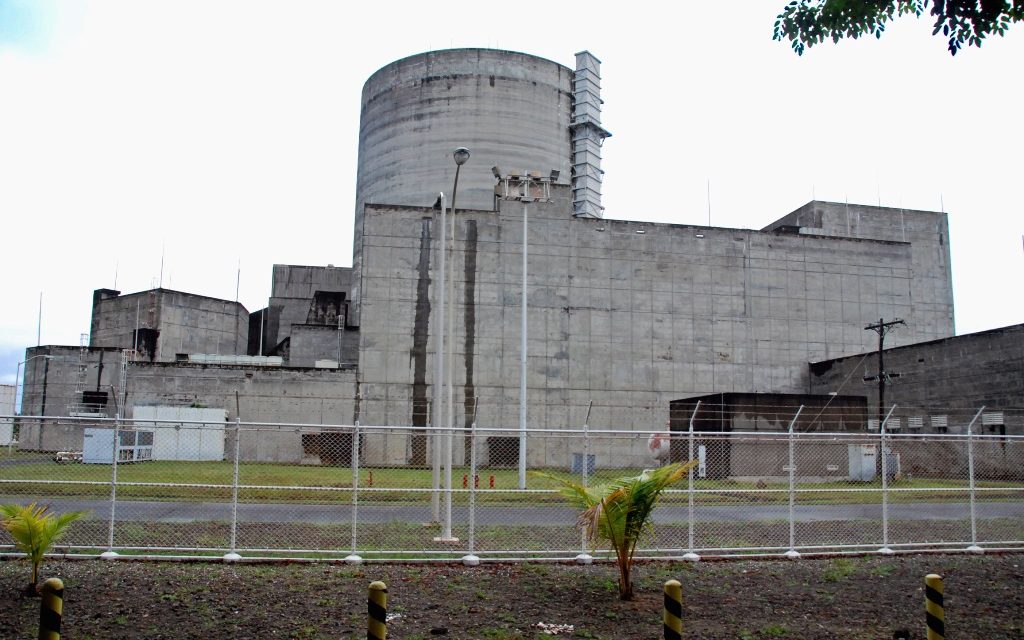 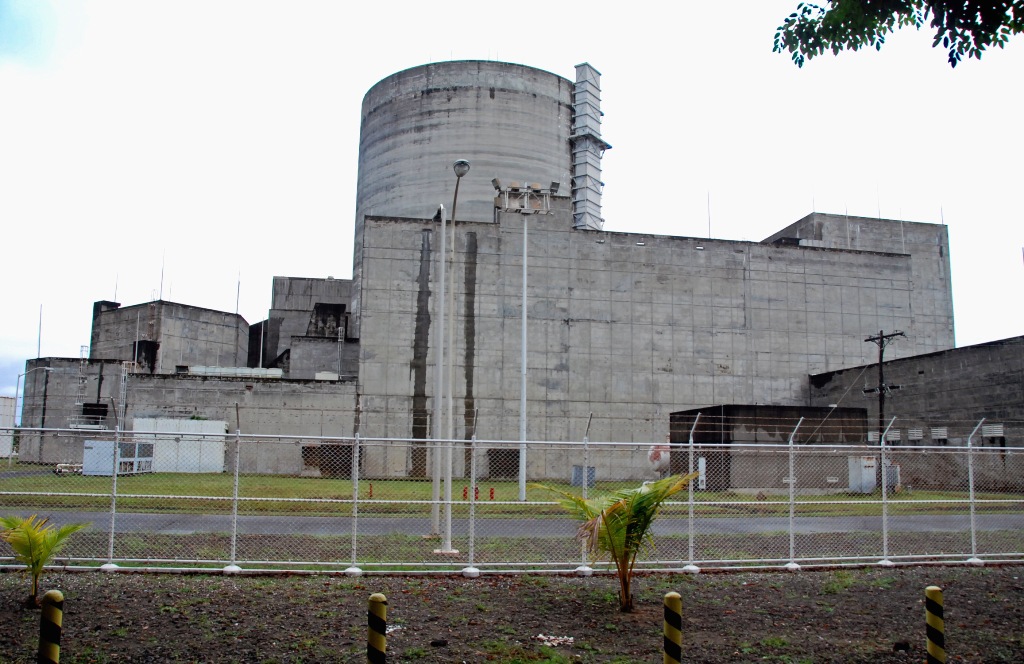 Bishop Ruperto Santos of Balanga urged the government to permanently abandon its plan of operating the country’s only nuclear power plant by putting it to “eternal rest”.

Reacting to the Russian envoy to the Philippines’ statement that Bataan Nuclear Power Plant is beyond revival, the prelate said it is about time the government stops discussing its reopening.

“Let us stop discussing about the rehabilitation of BNPP. Let the issue of its revival be put to eternal rest,” Santos said.

This after Russia’s Rosatom State Atomic Energy Corp. conducted an assessment of the facility last year.

“That is the truth. That is the reality. Ambassador Khovaev validates our position, our stand. We are right since then about BNPP. There is no point and no reason to rehabilitate it,” Santos said.

Costing more than US$2 billion, the plant was built four decades ago under the dictatorship of former President Ferdinand Marcos in response to an energy crisis.

The facility, however, never operated amid corruption allegations and safety issues because it sits on a major earthquake fault line.

“[It was] built during the Martial Law so truth is suppressed and people were threatened. The BNPP is just a colossal monument of man’s greed, model of graft and corruption,” the bishop added.

“BNPP is a waste of money, and never will it benefit our country. To call for its rehabilitation will only be used for money and means for corruption,” he said. 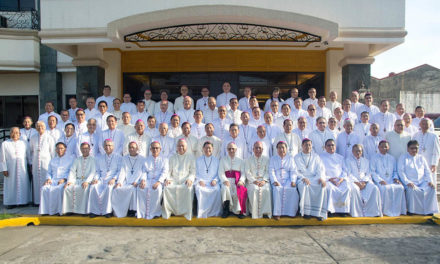 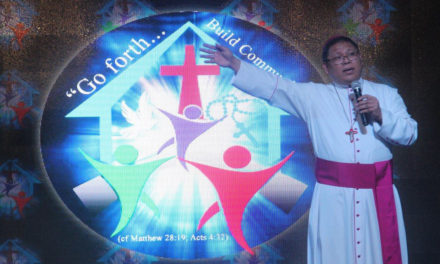