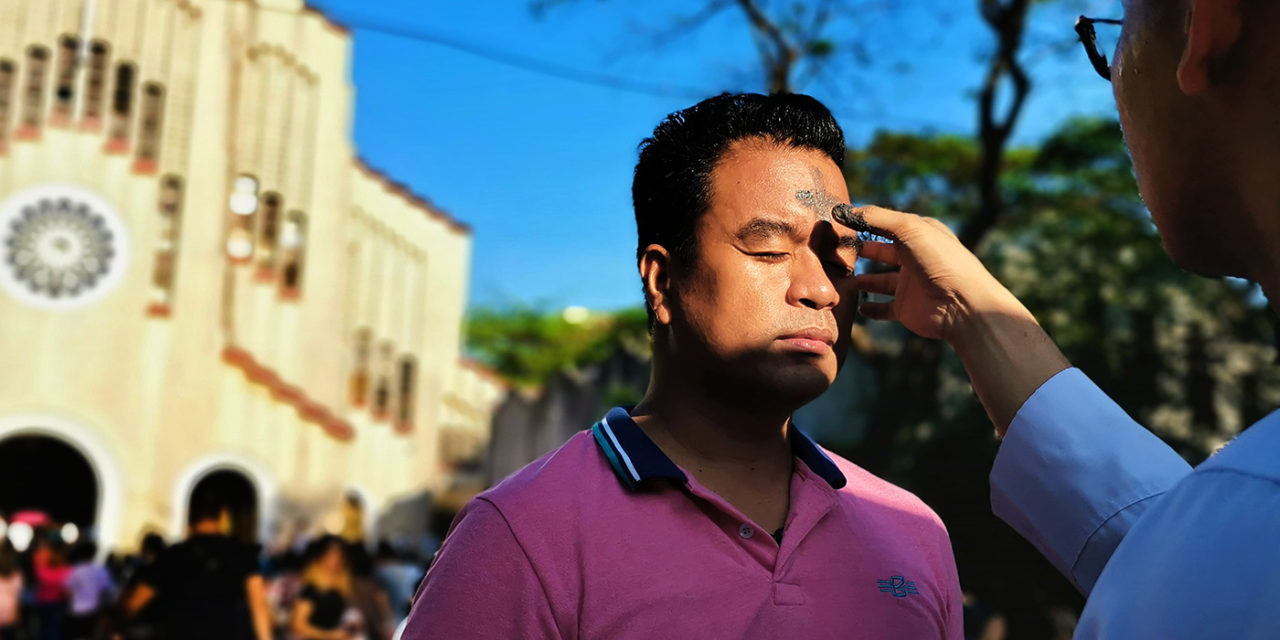 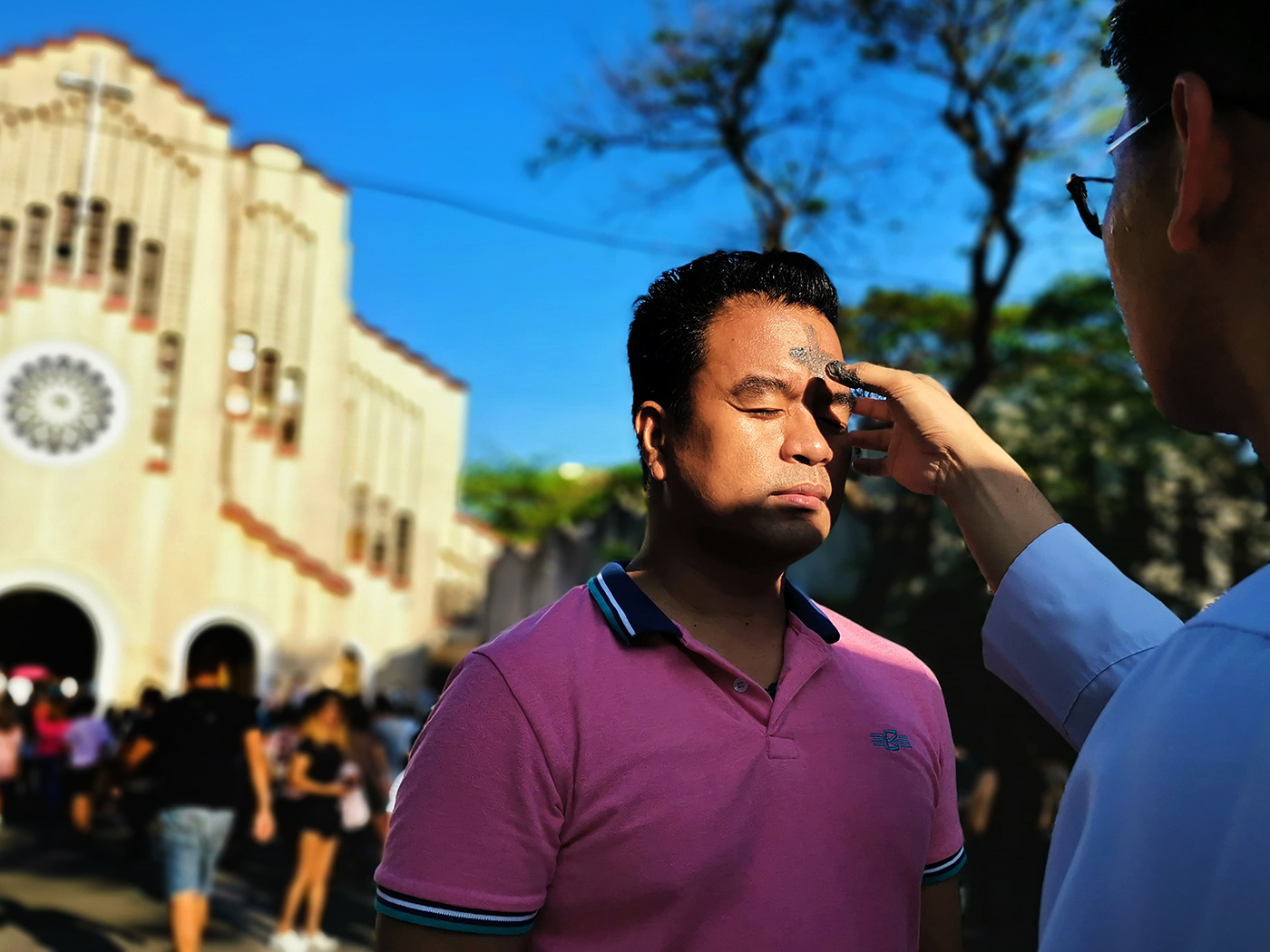 Cardinal Luis Antonio Tagle of Manila called for charitable giving in a Lenten message where he urged people to help the poor.

In his message for the period between Ash Wednesday and Easter, he said that charity is central to the Church’s mission.

“The Lenten season, which begins today, Ash Wednesday, is a time of mercy,” Tagle said in a pastoral letter.

“To practice charity is concrete proof that we are striving to follow Jesus, and that we are making the gift of ourselves to active participation of Christian life,” he said.

In Manila, he said that one way to engage in charitable activities is by supporting the Pondo ng Pinoy’s Hapag-Asa Integrated Nutrition, or FAST2FEED campaign.

For several years now, especially during Lent, the church has been promoting the program to help reduce malnutrition prevalent among Filipino children.

Mainly because of poverty, the cardinal said that more than three out of ten children are now stunting in physical and mental development due to hunger.

“The development of their full potential will not be achieved unless they are cared for and fed with nutritious food,” Tagle said.

Since it started in 2005, Hapag-Asa has helped in feeding more than two million malnourished children throughout the country.

To sustain its gains, it has also capacitated the children’s parents through values education, and skills and livelihood training.

For the coming months, the program hopes to provide one meal per day to at least 30,000 children for 120 days.

“It takes only P1,200 for six months or P10 per day to nourish a hungry and undernourished child,” said Tagle. 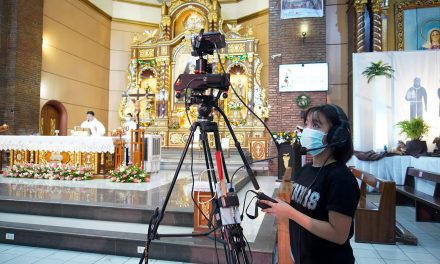 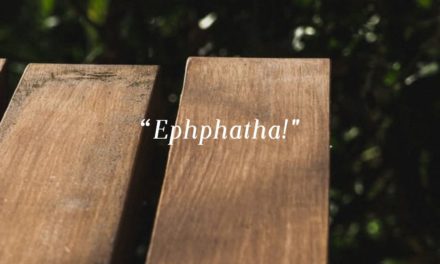 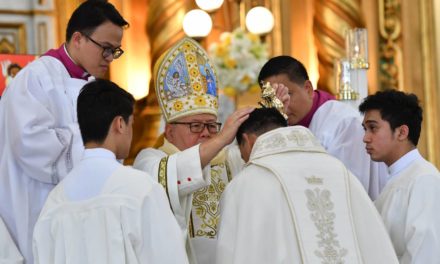 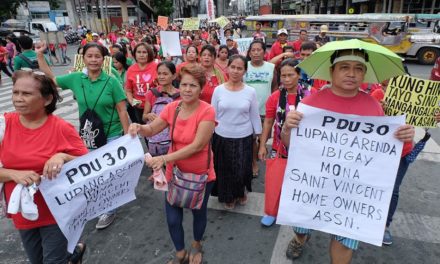