Fr. Rubén Pérez Ayala was ordained to the priesthood last June. His first assignment was at the Virgen de la Paloma parish near the Puerta de Toledo in the center of Madrid, where he was serving when an explosion destroyed much of the parish rectory and office at 3 p.m. on Jan. 20.

The young priest was taken to hospital and underwent an operation for his injuries. His brother, Pablo, also a diocesan priest, administered the anointing of the sick.

Cardinal Carlos Osoro Sierra, the archbishop of Madrid, announced the following morning that Fr. Pérez Ayala had died from his wounds overnight. He was 36 years old.

“Last night the young priest has died, Rubén Pérez Ayala, whom I ordained only seven months ago. I am grateful for his life of dedication to Christ and to his Church,” the cardinal wrote on Twitter on Jan. 21.

At least four people have now died from the explosion, according to the Archdiocese of Madrid, which released a statement citing a gas leak in the parish building as a possible cause for the blast on Calle Toledo.

Cardinal Osoro said that he was praying for the victims of the explosion and all those affected by it.

The archdiocese identified one of the deceased as 35-year-old electrician David Santos Muñoz, a parishioner and father of four, who had come to the building “to lend a hand” with the building’s boiler.

Another victim was an 85-year-old woman, according to CNN. Two pedestrians who had been walking by the building at the time of the explosion were among the victims, according to ABC News.

Madrid’s emergency services reported on Jan. 20 that at least 11 people were injured in the explosion.

The building, owned by the Parish of the Virgen de la Paloma, had two floors that made up the priests’ residence and also contained space used by the parish and Caritas.

At Fr. Rubén Pérez Ayala’s first Mass, offered at the Virgen de la Paloma parish on June 21, the priest, who was part of the Neocatechumenal Way, invited those present and watching his livestreamed homily “to look to the Lord, to trust him.”

He said: “When difficulties come, let us cry out to the Lord.”

In an interview with Info Madrid shortly after his ordination, Fr. Pérez Ayala said: “Only when I realized that Christ was calling me to give my whole life without keeping anything for myself was I able to live it with joy.” 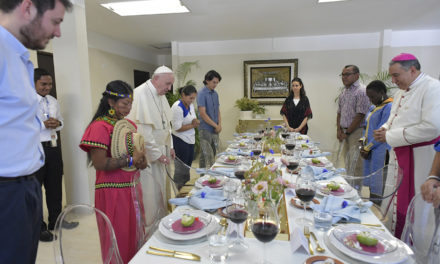 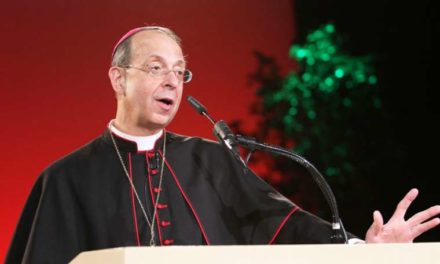 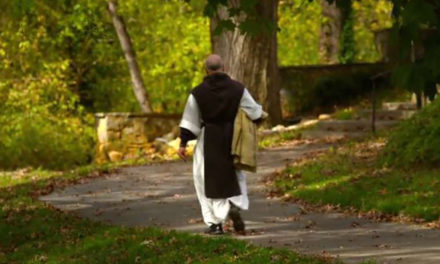 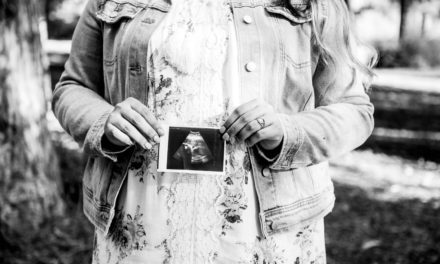